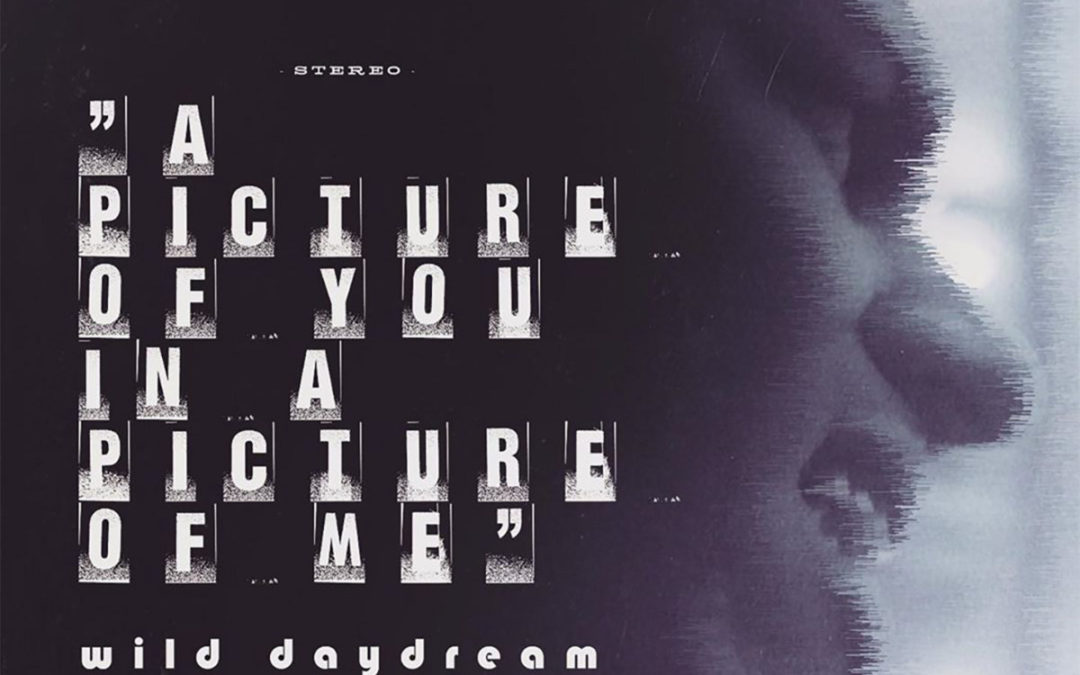 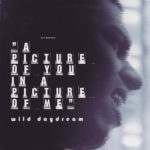 Businessman: Don’t take that tone with me young man. I fought the war for your sort.
Ringo: I bet you’re sorry you won.
Reporter: How did you find America?
John: Turned left at Greenland.
— from A Hard Day’s Night (1964)

Crank up the Wayback Machine, Mr. Peabody: I saw A Hard Day’s Night in the summer of ’64. I’m afraid that statement dates me in the worst way, as if I had said I spent my youth in an iron lung or My regiment fought in the Crimean War. But there it is and I can’t do anything about it now. I was born very young.

The film’s anti-establishment theme was lost on me. I liked the songs and I remember liking George, who turned out to be the best human being of the lot. But as I sat there in the Princess Theater — the only theater in my tiny Tennessee hometown — with my feet glued to a floor coated with countless overturned Cokes, I didn’t see making music and running around London with a band of witty mates as something that I could do. I blame my parents for that, but that’s a story for a different song.

But one of the older kids, one of those guys that everyone knew if only by reputation, sat in that same Princess Theater, watched that same movie, saw Paul McCartney singing and being chased by girls, and said That’s what I want to do. He saved his money and bought a cheap bass — probably a Silvertone from the Sears catalog — and started a band. The Silvertone was later replaced by a Hofner and later still by a Rickenbacker.

I would like to report that my friend became famous and toured the world with a band of witty mates. But… he’s still in my tiny Tennessee hometown, playing the bass in a 60’s music cover band. So it goes. But he had an inspiration: he saw something completely foreign to his world and said I can do that. And he went for it. And now he has more Instagram followers than I do.

With ‘A Picture of You in a Picture of Me,’ Wild Daydream celebrates those Big Screen shows that gave us those aha! moments, the kicks to the cerebral cortex that moved us one klick closer to a better — or perhaps just different or more interesting — world.

‘A Picture of You in a Picture of Me’ is hard reggae and rock. Think Marley meets early 80’s Dylan with none of the clichés that accompany either artist. I love the bass that thuds around like a giant stalking a dank dungeon. And listen for the actual guitar solo, an endangered species in these days of jangly chords and woe-is-me-introspection, when no one is allowed to dream of stepping to the edge of the stage and just cutting loose.

Wild Daydream is a solo project of Simeon Williams of Arlington, Texas. ‘A Picture of You in a Picture of Me’ is the title track from his new album, set for imminent release. Today’s track marks Wild Daydream’s fifth song of the day following ‘Stainless,’ ‘Lovely Lady Night,’ ‘Children of Allison,’ and ‘Good Company.’ He has also made multiple indirect appearances in these pages as the producer of songs by fellow Texan Cowboy Grizzly.