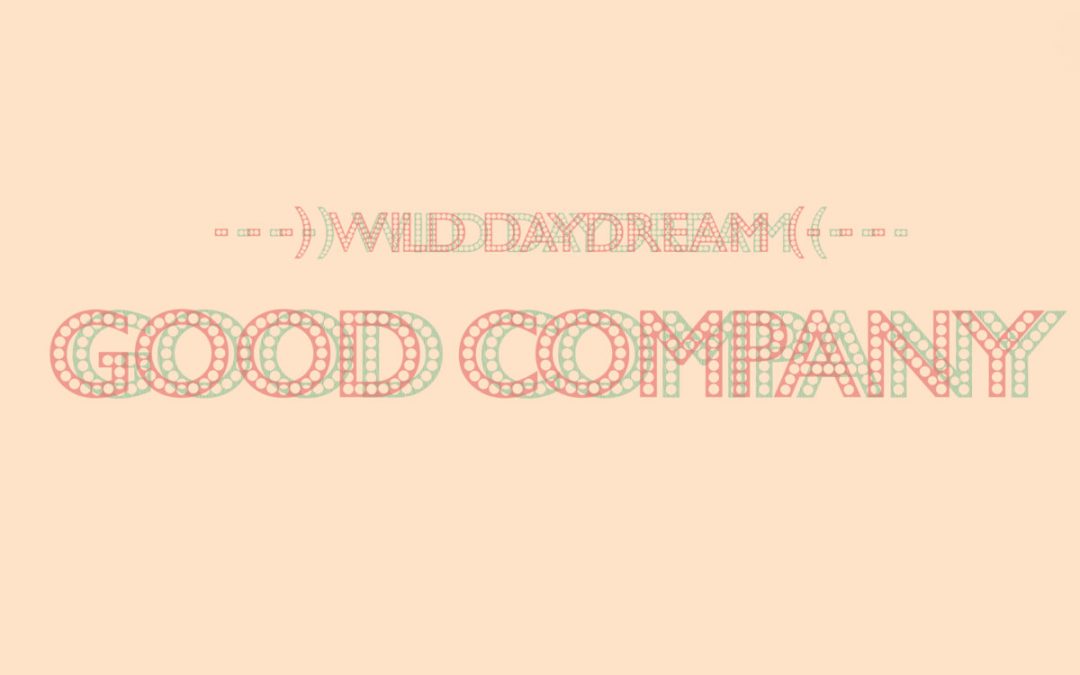 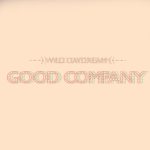 Music exists only in the moment of its performance. Music always expresses the immediate in its immediacy. Music, like time, is measured but immeasurable, is composed but indivisible. — Søren Kierkegaard, Either/Or

Kierkegaard, a man who existed before the advent of mechanical recordings, perceived music as a sound that emanated from a source and immediately vanished into the ether. The notes could be transcribed, but the sound remained a phantom carried in the consciousness of the listener and conveyed imperfectly to the next performer. Existing only in the indivisible and immeasurable immediate, music was without time.

With ‘Good Company,’ Wild Daydream has created a song of timeless beauty, unstuck in time like Billy Pilgrim. The notes playing through your mind have always existed there and always will exist.

Listen: A pair of saxophones warm up offstage before a singer strumming an acoustic guitar steps through the darkened back entrance and strolls into the lights. The vocal is softly riveting, Dylanesque if Bob had taken voice lessons. As he reaches the stage the entire band joins in with an easy swing that builds into a chorus requiring no words to convey its road-weary joy.

This is the song that Bob Dylan should have created, the one that wandered off the ranch somewhere between John Wesley Harding and New Morning, to be retrieved not by Bob Johnston but by Phil Ramone. Listen for the sonar pings of the guitars and the transient dances of the piano. The melody is immediately memorable; it will be lodged pleasantly in that part of your brain that files away the music to which you will listen for the remainder of your life.

Wild Daydream is the solo project of Simeon Williams, of Arlington TX, who provided all voices, instruments, recording, and production. The overall sound of ‘Good Company’ is fantastic. That’s no surprise: Simeon produced Cowboy Grizzly’s Mockingbird, one of the best-sounding albums I’ve heard lately and my 2018 choice for Album of the Year, and the followup EP, Southern Rider. Amazingly, ‘Good Company,’ like the Cowboy Grizzly albums, was recorded in Simeon’s apartment.

“Good Company’ is one half a return to faith, the other half a critique on the increasing entitlement of our culture,’ Simeon told me. And for those endeavoring to make DIY recordings, he offered this Pro Tip: ‘Room treatment and proper mic technique go a long way.’

You can support deserving independent musicians like Wild Daydream by visiting his Bandcamp page and downloading ‘Good Company,’ along with his previous release, ‘Achilles (Oh Lord).’ And be sure to follow Wild Daydream on Facebook, Instagram, and Spotify.