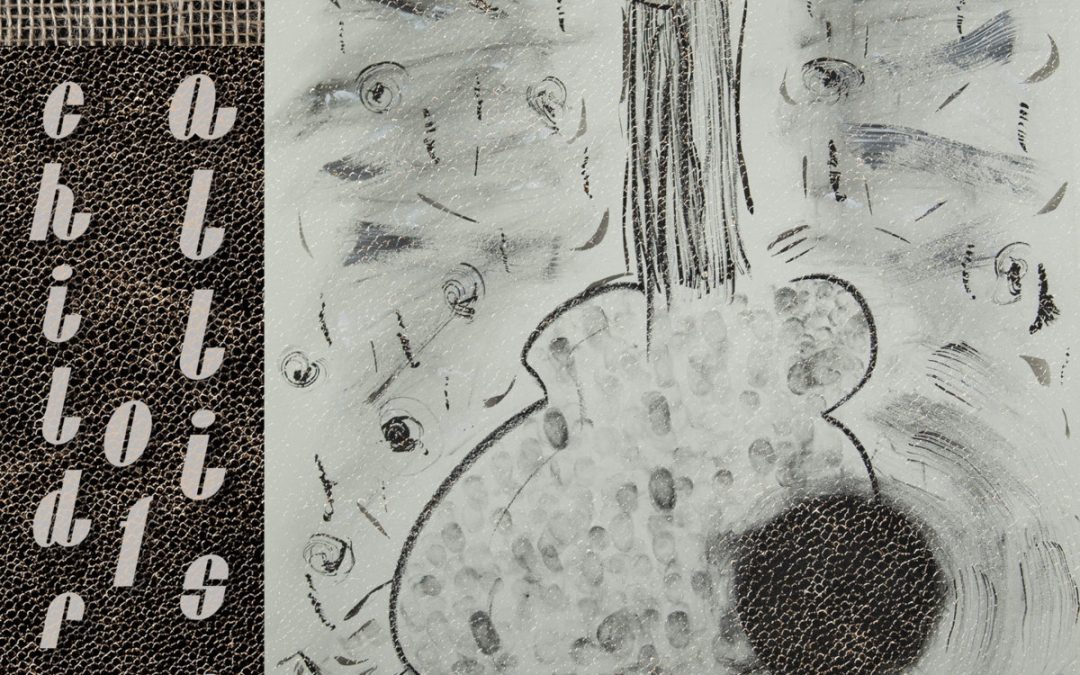 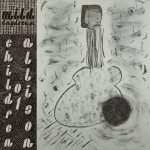 George: Every decision I’ve ever made, in my entire life, has been wrong. My life is the opposite of everything I want it to be. Every instinct I have, be it something to wear, something to eat … It’s all been wrong.

Jerry: If every instinct you have is wrong, then the opposite would have to be right.

Kierkegaard: It belongs to the imperfection of everything human that man can only attain his desire by passing through its opposite.

Several million years ago, I had a friend who often spoke of starting ‘a restaurant that’s more than a restaurant.’ A place that you visited, not for the food, but to ‘look at the stuff on the walls.’ And I was, like, Dude I just want a cheap hamburger. That Dude became the president of Hard Rock International. You may have dined at one of their cafes and enjoyed one of their very expensive hamburgers while looking at stuff on the wall.

Eons later, I visited the office of a man who had a single share of stock from his son’s company framed and hanging on the wall. I recall thinking I hope that works out for you. At the time, many people thought that his son, Jeff, was slightly insane. Why would I want to order a book online when there’s a perfectly good Borders bookstore down the street?

The lesson to be gleaned from these reminiscences is that I should not trust my instincts because, like George Costanza, my instincts are always wrong. That revelation should scare the hell out of every musician whose work I have glowingly reviewed. But enough about me. Let’s talk about ‘Children of Allison’ by Wild Daydream…

I first listened to ‘Children of Allison’ back in August on the day it was released. I thought, Okay that’s an interesting song. But what can I say about it? Fast forward a few fortnights, and I clicked Play again. This time the response from my brain was Oh, I know what to say about this! I’ll say it’s GREAT! As usual, my initial instinct was wrong. But I blame my August lapse on the heat and humidity of summer. I’ll be a lot smarter once I’m taxed enough to pay for the Green New Deal.

Sky was an artist, who painted from life
Everything he saw, ingrained in his mind
His teacher says ‘Sky, won’t you paint God?’
Sky told the teacher, ‘I don’t know what to draw.’

Caleb was a writer with nothing to write
Traveled around the country in search for the light
Never did find it, now he’s back at home
His mama says ‘Write about what you know.’

…But ‘Children of Allison’ is one of those enigmatic songs that, like the best works of Dylan, should perhaps be enjoyed rather than analyzed. Listen for the sharp report of the guitar over an organ played by a wistfully soulful carnival worker. And don’t be fooled by the old False Ending trick.

Wild Daydream is the solo project of Simeon WIlliams of Arlington, Texas. ‘Children of Allison’ appears on his soon-to-be-released debut album. When asked for some insight into the song’s meaning, a question that always irritated Dylan, Simeon patiently offered: ‘Sometimes we forget to enjoy the journey. We live in a society where you can get whatever you want, from wherever you want, whenever you want. Personal growth doesn’t work like that. This song is a reminder to take our time, forgive ourselves, and just enjoy the ride.’

The music of Wild Daydream is available on Bandcamp, Spotify, and Apple Music. Check out their previous Song of the Day, ‘Good Company.’ And be sure to follow Wild Daydream on Twitter, Instagram, and Facebook.