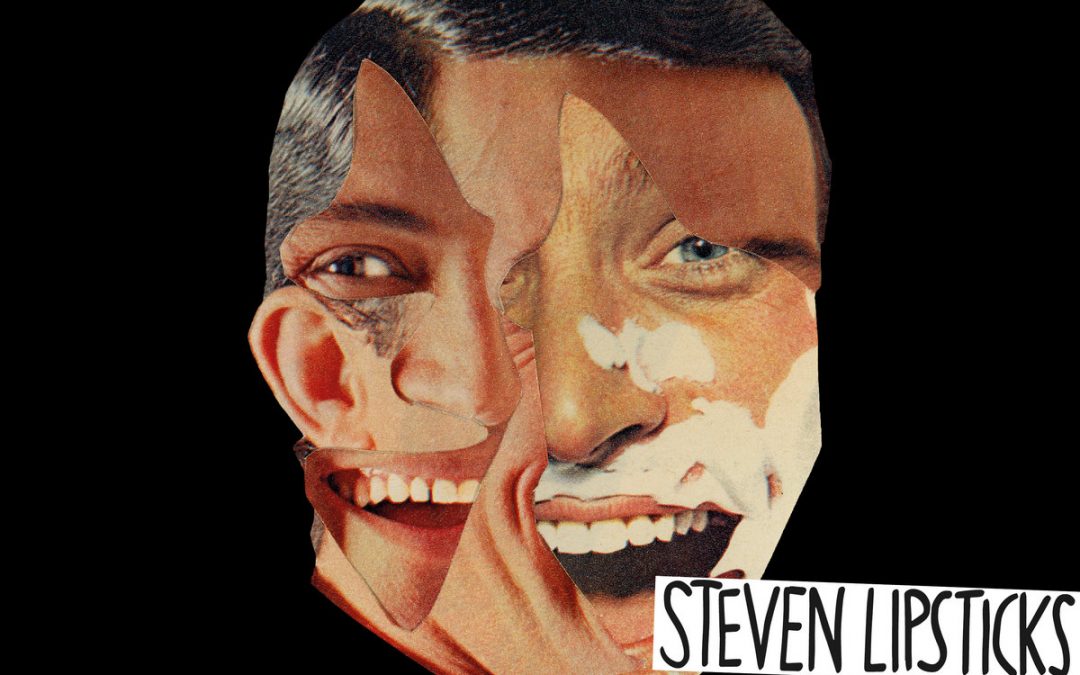 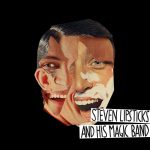 There are two means of refuge from the miseries of life: music and cats. — Albert Schweitzer

I do what I can to make the world a better place. I don’t personally provide the betterment; that’s probably beyond my capacity. But I’m happy to download the songs that I write about, and trust that the musicians will use my $1.35 – one entire US dollar after Bandcamp and PayPal take their cuts – to make the world better on my behalf.

Very few indie and DIY musicians are able to pursue their world-bettering vision full-time. The vast majority fund their quest with a side gig. Among the artists that I’ve written about there are teachers and librarians, web site designers and graphic artists, writers and journalists, builders and electricians, and enough dog walkers, retail workers, servers, fry cooks, and baristas to put Bernie Sanders into the White House several times over. For these artists, home is the music to which they return at the end of the day or at dawn – the soul’s center from which all other endeavors radiate.

With ‘Home,’ Steven Lipsticks and His Magic Band take on the relationship between Music and The Rest of Life, that mysterious mental marriage that is the source of both satisfaction and insanity. The cardboard box marked Our Memories contains a photograph of an unrecognizable kid holding an acoustic guitar, a couple of Buzzcocks cassettes, and the external hard drive that guards the Garage Band files of your first album, the one that got a nice review in that obscure music blog that no one reads.

‘Home’ kicks off with a fleeting impression of folkiness before the bandsaw whines to life and bites into the board. From there it’s two-minutes-thirty-eight of thrashing guitars and more melody than one expects in these situations. Listen for the second verse, with an altered tune that transforms the verse into a bridge.

Steven Lipsticks and His Magic Band is Stefano Rossetti of Bologna, Italy. Stefano describes his music as domestic recordings that blend lo-fi attitude 60’s garage- and punk-rock with Britpop and psychedelic folk. ‘Home’ is included on his ? EP, an ever-expanding collection that includes three previous songs of the day: ‘The Nest,’ ‘Opinions,’ and ‘Stevens Problems.’ ‘Home’ appears on More Letters Records.