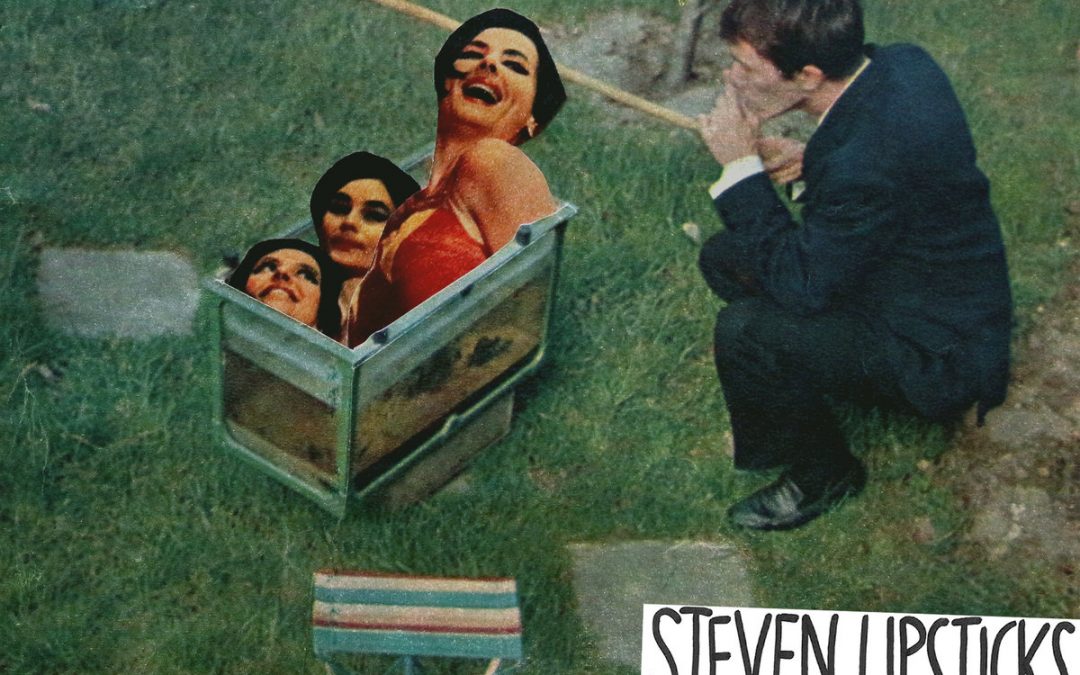 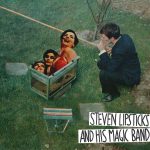 I have a problem. My problem is that I’ve been sitting here for over an hour trying to write this opening paragraph. I had a really good one about a legless man in a wheelchair rolling the wrong way down a freeway feeder road (I actually saw that last week), but I threw it out because this is, you know, a family publication. So now we’re sending in the second stringers…

I have a problem. I can’t decide which photo to post on Instagram that will make me look hip and super cool. The problem is that I have so many from which to choose. I think the one of me in the Armani suit leaning casually against my new Lambo captures just the vibe I’m seeking, but my Salvatore Ferragamo shoes aren’t buffed quite to perfection. And speaking of Italians (that’s what professional writers like myself call a “transition”), Steven Lipsticks is Italian and he has a problem, too. I’m not sure of the exact nature of the affliction, but it seems to involve his family. In describing the situation, Steven rhymes problem, water, and Johnny Rotten and that alone earns him a Gold Star.

Steven Lipsticks and His Magic Band is Stefano Rossetti, who provides all of the instruments and voices. The last time we checked, he was recording everything in his apartment (what is now known as a Domestic Recording) using a Telecaster and a borrowed bass and why doesn’t my Telecaster sound like that? Regular readers of Reverb Raccoon (that would be my wife, my cat, and the Peruvian spammer who visits every day) are already familiar with Stefano’s Body of Work. We featured his self-titled debut album back in 2015, and “Steven’s Problems” is his third Song of the Day following “Opinions” and “Stay Awake, No More Dreams.“

In our 2015 review we asked the burning question, “Why isn’t this guy famous?” We are happy to report that Stefano is now one click closer to becoming a household word. “Opinions” was featured on MindFart, the podcast of English comedian Dave Bailey. Mr. Bailey was especially complimentary of the band name, and suggested that after thinking of Steven Lipsticks and His Magic Band, Stefano should have taken the day off. On his Facebook page, Stefano notes that the English term “mindfart” does not have an Italian equivalent. I always suspected that the Italian brain functioned more flawlessly than ours. I mean, they thought up Sophia Loren and the Vespa scooter, though it took Micheal Angelo sixteen tries to paint the roof of that church. It’s a joke; don’t @ me. And I’m sure it makes absolutely no sense when translated to Italian.

You can support deserving independent musicians like Steven Lipsticks and His Magic Band, who will probably be famous someday, by visiting his Bandcamp page, listening to his songs, and downloading your favorite tracks. And be sure to follow Steven/Stefano on Facebook, Instagram, YouTube, Google Plus, and Soundcloud.