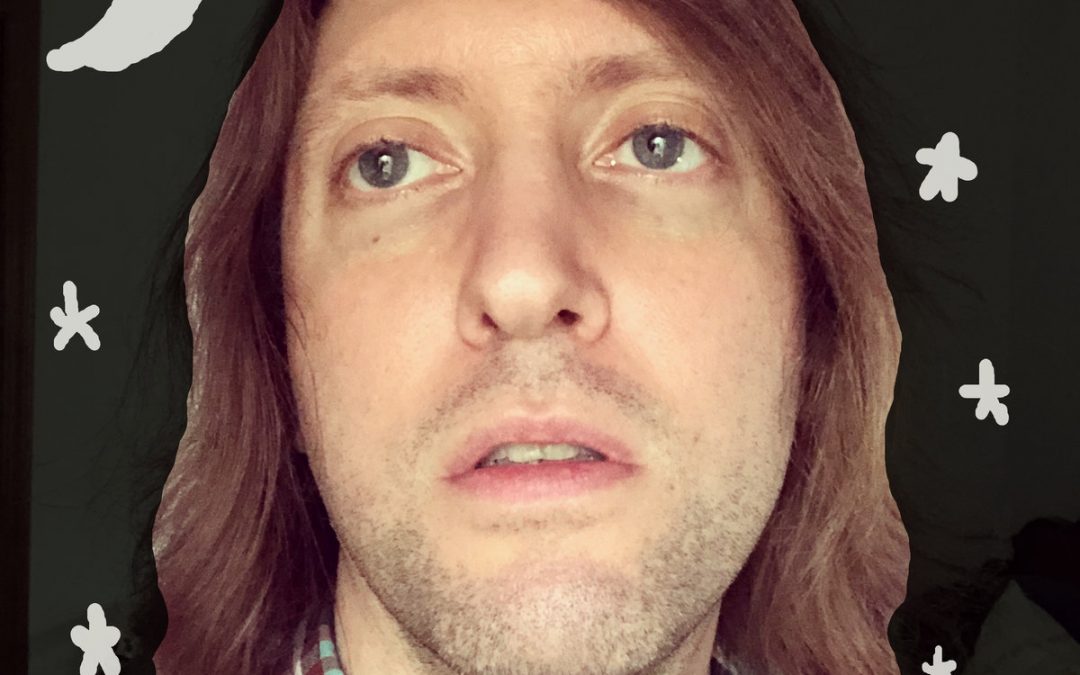 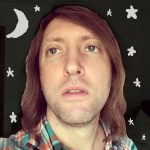 Excerpts from Typhoon, by Joseph Conrad
Soundtrack by Christopher James

The steering-gear leaked steam, and in the confined space the glass of the binnacle made a shiny oval of light in a thin white fog. The wind howled, hummed, whistled, with sudden booming gusts that rattled the doors and shutters in the vicious patter of sprays. Two coils of lead-line and a small canvas bag hung on a long lanyard, swung wide off, and came back clinging to the bulkheads.

The gratings underfoot were nearly afloat; with every sweeping blow of a sea, water squirted violently through the cracks all round the door, and the man at the helm had flung down his cap, his coat, and stood propped against the gear-casing in a striped cotton shirt open on his breast. The little brass wheel in his hands had the appearance of a bright and fragile toy. The cords of his neck stood hard and lean, a dark patch lay in the hollow of his throat, and his face was still and sunken as in death.

God knows how long he had been left there to steer, as if forgotten by all his shipmates. The bells had not been struck; there had been no reliefs; the ship’s routine had gone down wind; but he was trying to keep her head north-north-east. The rudder might have been gone for all he knew, the fires out, the engines broken down, the ship ready to roll over like a corpse.

He was anxious not to get muddled and lose control of her head, because the compass-card swung far both ways, wriggling on the pivot, and sometimes seemed to whirl right round. He suffered from mental stress. He was horribly afraid, also, of the wheelhouse going. Mountains of water kept on tumbling against it. When the ship took one of her desperate dives the corners of his lips twitched.

‘You haven’t been relieved,’ Captain MacWhirr went on, looking down. ‘I want you to stick to the helm, though, as long as you can. You’ve got the hang of her. Another man coming here might make a mess of it. Wouldn’t do. No child’s play. And the hands are probably busy with a job down below…. Think you can?’

The steering-gear leaped into an abrupt short clatter, stopped smouldering like an ember; and the still man, with a motionless gaze, burst out, as if all the passion in him had gone into his lips: ‘By Heavens, sir! I can steer for ever if nobody talks to me.’

‘Oh! Aye! All right….’ The Captain lifted his eyes for the first time to the man, ‘…Hackett.’ And he seemed to dismiss this matter from his mind.

Today’s songs are found on Christopher James’ new album, Here’s My Face. The album documents the second installment of Christopher’s annual challenge to write and record a song each day in May. With four days left in the month, Christopher has released fourteen excellent tracks. Last year’s effort, compiled in the seventeen-song album In the Month of May, produced three Songs of the Day: ‘Dead Guy Tour,’ ‘Mount Kisco Moon,’ and ‘So Long and Good-Bye.’