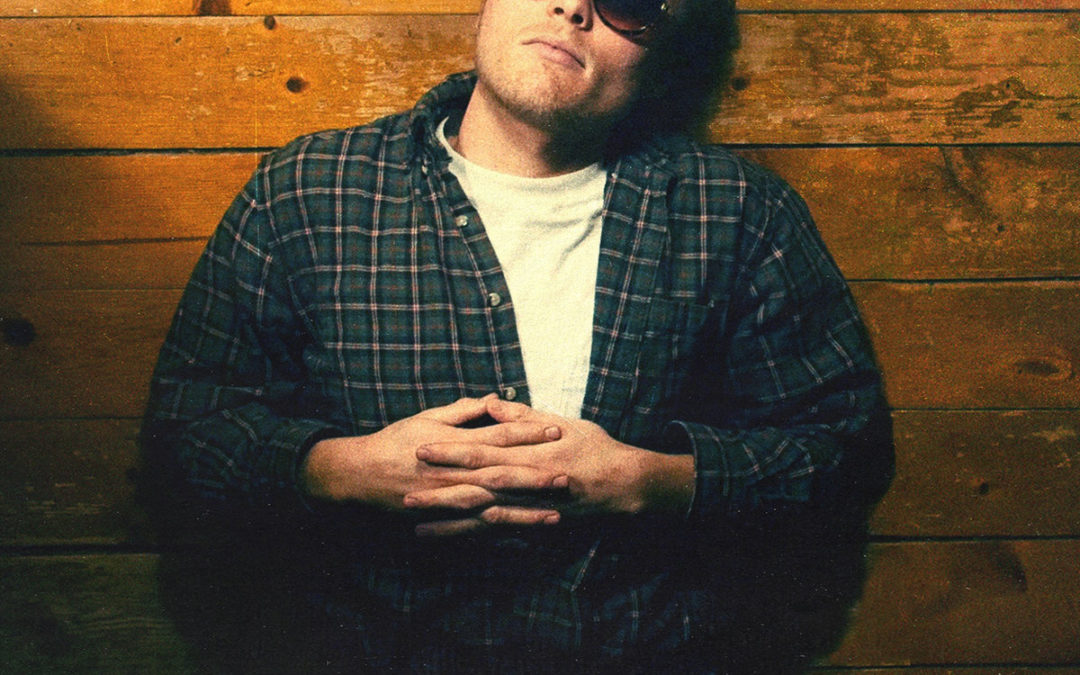 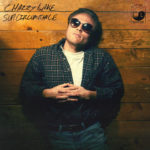 In the middle of the nights when she used to play snake and ladders with a man, someone was sobbing helplessly in the deserts. — Lukhman Pambra, My Perverted Thoughts

And you may find yourself behind the wheel of a large automobile… and you may ask yourself, well, ‘How did I get here?’ — Talking Heads, Once in a Lifetime

‘Glasses’ is the song that crawls from an ancient car radio, tuned to a station that ceased broadcasting years ago, on a cloudless night when a driver wearing tinted shades pulls onto the highway and follows the power lines into town to prowl the streets in that hour when even the insomniacs have given up and turned in for a few gasps of stumbling sleep.

The lyrics are literal; ‘Glasses’ is a scribbled journal entry, thoughts expressed in sentences rather than rhymes. Feel myself step outside of my sunshine into my moonlight. Put on my glasses; hope for fantastic news, something that could change me (I know you could if you chose to).

And with a nod to these times, the singer trades the figurative covering that has shielded his face in the Past for the literal cloth of the Present: Take off my mask for a new one. Give myself a laugh, one that I haven’t heard in a long time.

‘Glasses’ opens with a synth’s futuristic hum and ends decades earlier as Lindsey Buckingham-like guitar fills color the song’s spaces. The track is excellently written and arranged, and it sounds great (a wave to co-producer and mixer Kevin Bloom of the Dead Shakers). There is a definite aura in the music, the sound of a serious effort that should be taken seriously.

Based in Burlington, Vermont, Chazzy Lake describes his music as personal and passionate… an alt-country-rock sound that is both relatable and experimental. ‘Glasses’ appears on his new twelve-song album, Sup, Circumstance. Today’s track is Chazzy’s third Song of the Day. We previously featured ‘Not Afraid of Your Crying Eyes’ — also included on Sup, Circumstance — and ‘Solar Flare’ from his 2018 EP, Goodbye V.D. Baby.