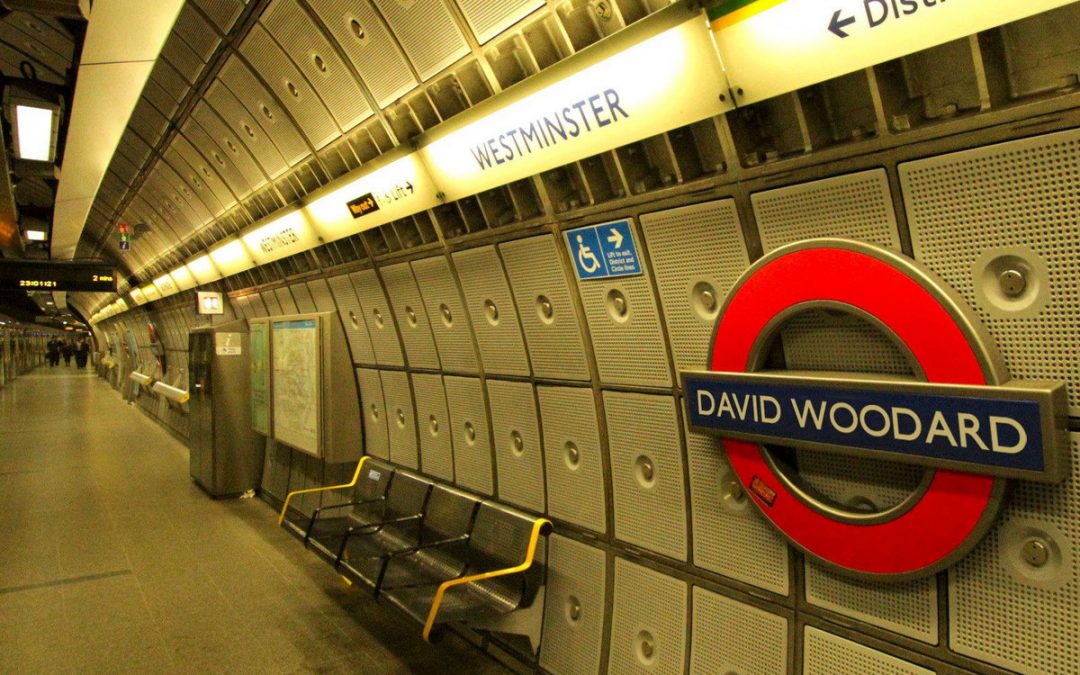 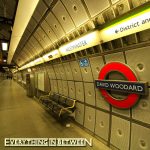 Unless an event completely shatters the order of one’s life, the mind, if it has youth and health and time enough, accepts the inevitable and gets itself ready for the next happening like a grimly dutiful American tourist who, on arriving at a new town, looks around him, takes his bearings, and says, ‘Well, where do I go from here?’ — Thomas Wolfe, You Can’t Go Home Again

Consider this: The coolest person in the country may be a cranky old man born three months prior to Pearl Harbor, the son of a Polish paint salesman who washed up on our shores a century ago.

For the first seventy-some years of his life, the coolest thing about Bernie Sanders was that he may have seen the Brooklyn Dodgers play in Ebbets Field. I’m sure that the old joke about the team – The Dodgers have three men on base! Which base? – inspired his policies on economic sharing. Yet Bernie has trudged onward from his uncool beginnings, shaking his rake at every capitalist cloud, until thirty percent of the Democratic voters deemed him The Coolest Thing Since Sliced Bread. The other 70% deemed Bernie a raving lunatic, a judgement which is itself a flattering form of Coolness.

Most of us, unlike Bernie Sanders, reach our apex of coolness early in Life, in that blink-and-you-miss-it moment between grabbing a driver’s license and the realization that you will never get out of college unless you pass your chemistry final. And when I say us, I mean those other than me. I was never cool. In high school I was the Junior Class President and the District Champion in extemporaneous speaking, which is why I couldn’t vote for Mayor Pete: he reminds me of me.

David Woodard’s ‘I Used to Be Cool’ and ‘We’re Not Coming Back’ are the words of a person who is young enough to believe that meeting friends at the food court and listening to the right music made one cool, but old enough to know that those days have finally faded in the rearview mirror of a vehicle whose Reverse gear failed several klicks back up the road. Only the Echos of Coolness are audible, preserved on an endless eight-track that still spins in the mind’s mushy amber.

‘I Used to Be Cool,’ from the same-named EP and co-written by David Schrader, opens with a Beatlesesque blast of guitars and high harmonies. But from there the British boys are left shuffling their black boots in the dust. ‘I Used to Be Cool’ rocks with the existential attitude of the Old Guy who hasn’t accepted the Inevitable described by Thomas Wolfe, the fact that no one under thirty cares what he has to say.

‘We’re Not Coming Back,’ from Everything in Between, is a bit softer and twangier, a song strummed on a twelve-string after the kids are in bed. Hey, this sounds pretty good! I think I’ll get the old band together and lay down some tracks! Maybe your sister’s son can come over and help us record ’em. He’s got a Mac, right? Unrecorded is the look of horror on the wife’s face.

David Woodard is based in Nashville, Tennessee. His latest EP’s, I Used to Be Cool (2018) and Everything in Between (2019) have gained significant positive returns from critics cooler and more extensively-read than me. David has scored two previous songs of the day, ‘Everything in Between’ and ‘Nine Hundred Ninety Nine.’ The fascinating stop-motion videos for ‘I Used to Be Cool’ and ‘We’re Not Coming Back’ were created by his nephew, Noah Woodard.

Bonus Track: The album cut of ‘I Used to Be Cool’ is worth a listen. It features a great slide guitar solo that didn’t make the video version. 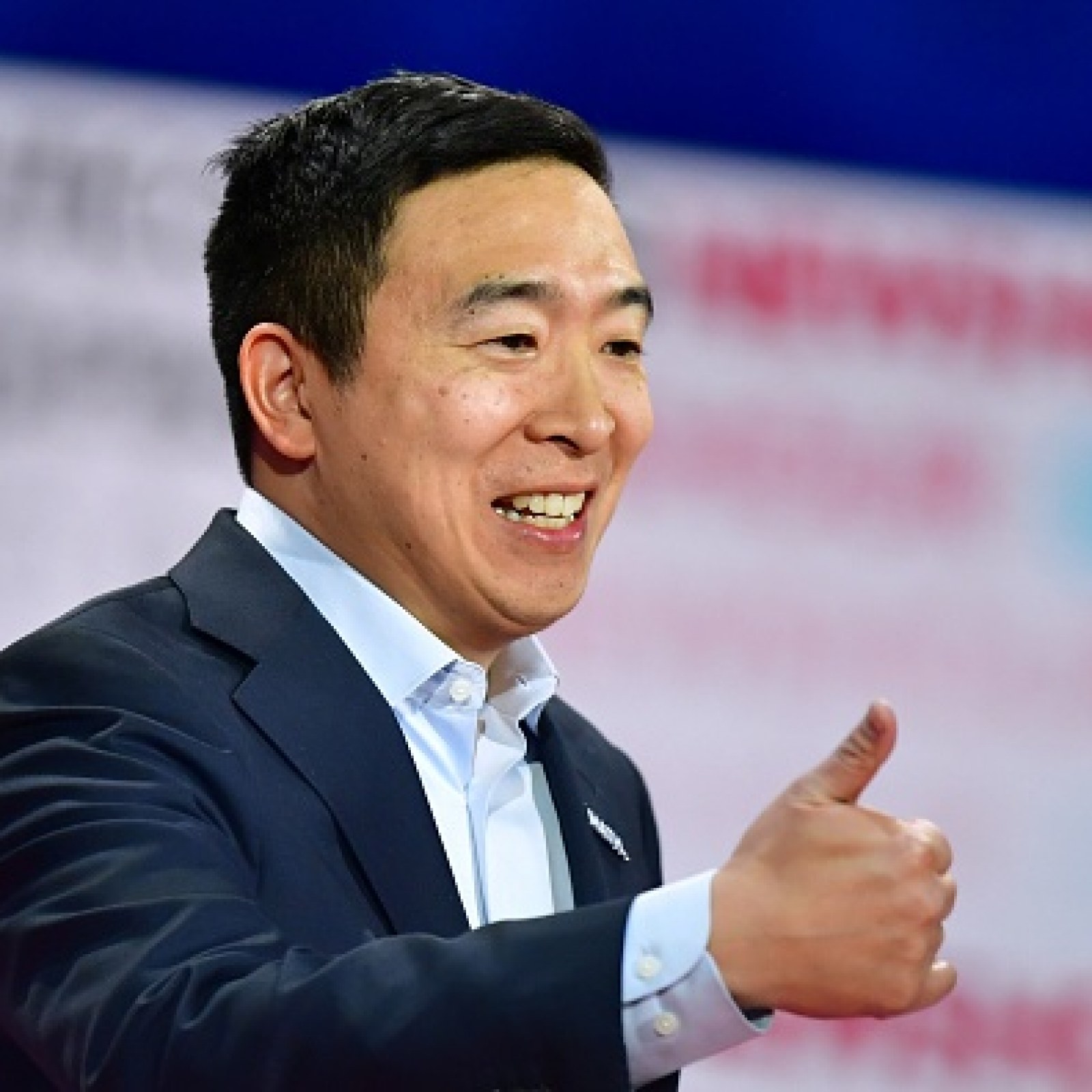 Nothing makes you appreciate a functioning government like a global pandemic. -- Andrew Yang Andrew Yang has been described as The Happy Warrior, an appellation previously applied to Lord Nelson and presidential candidates Al Smith and Hubert Humphrey. But Andrew's...