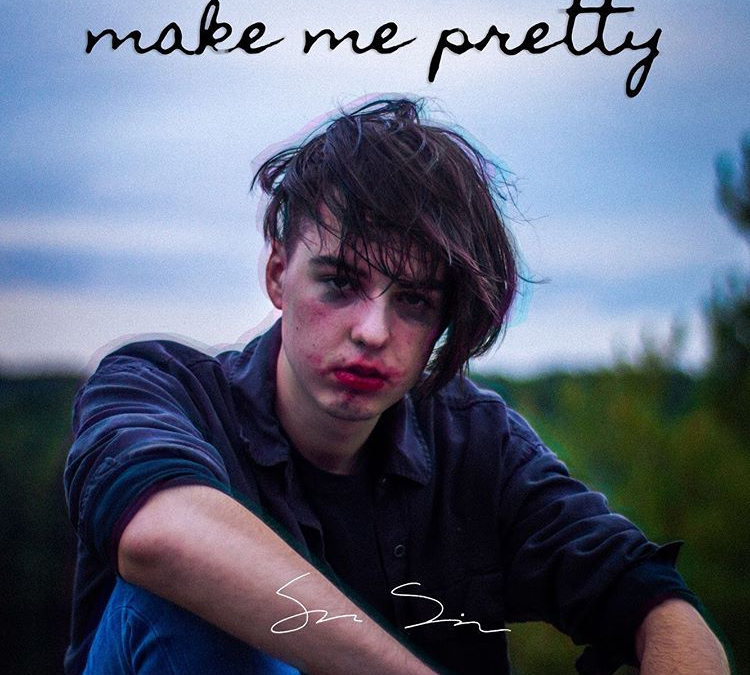 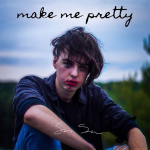 If your house is on fire, the most urgent thing to do is to go back and try to put out the fire, not to run after the person you believe to be the arsonist. — Thich Nhat Hanh

You can’t put your arms around a memory. — Johnny Thunders

The first creature to crawl from the primordial ooze did not make the move onto dry land to find a better tapas bar or to gentrify the sandy shore. The anonymous amphibian was just getting away from someone, trying to put distance between itself and whoever or whatever had broken its Devonian heart. And finding a shady patch beneath a ferny frond, our evolutionary pioneer flared its external gills and gave voice to its pain.

We have occupied the better part of the past 400 million years singing songs of love, love found, and love found and lost. One would think that we would tire of the endeavor, but we don’t. The most memorable songs, the songs that stick in our psyche and refused to be pried loose, are those that express our romantic desires and the heartache of their failed fulfillment.

Sam Simpson’s ‘Oranges’ beautifully continues the tradition. Describing ‘Oranges,’ Sam said, ‘The song was written at a time when I felt I was in love with someone, and that person is now my ex. It’s sometimes hard to listen to, knowing that the love is no longer there, but I think it serves as a reminder that happiness can turn sour at any time, and it’s up to you to make that happiness last as long as possible.’

The problem with writing such a wonderful song for a transitory partner is that every subsequent Significant Other will expect a song of equal beauty. When do I get my song? If you really loved me you’d write a song like that for me! Someday, many years down the line, Sam Simpson may say, ‘I wish I’d never written that fucking song.’ But I’m glad that he wrote it, because ‘Oranges’ is a great song and I enjoy listening to it.

‘Oranges’ sifts through musical overtones from the distant past, and adds influences grasped from the air we breath today. Folkie instruments underlie hip hop lyrical cadences to create an impressively well-constructed pop song that sounds simultaneously familiar and futuristic. Music writers are congenitally driven to shove every song into a well-defined pigeonhole, but ‘Oranges’ refuses any easy categorization. The best I can offer is, take Kevin Devine’s 2003 alt-folk album, Making the Clocks Move, and refurbish it with a modern mentality.

‘Oranges’ appears on Sam Simpson’s new ten-song album, Make Me Pretty. Based in Boston, Sam began playing the guitar at age seven and has been writing songs since the sixth grade. On ‘Oranges’ he sang and played guitar and percussion, while the remaining instruments were provided by the album’s producer, Little Waters, whose song ‘I Am Holden Caulfield’ was a Song of the Day earlier this year.