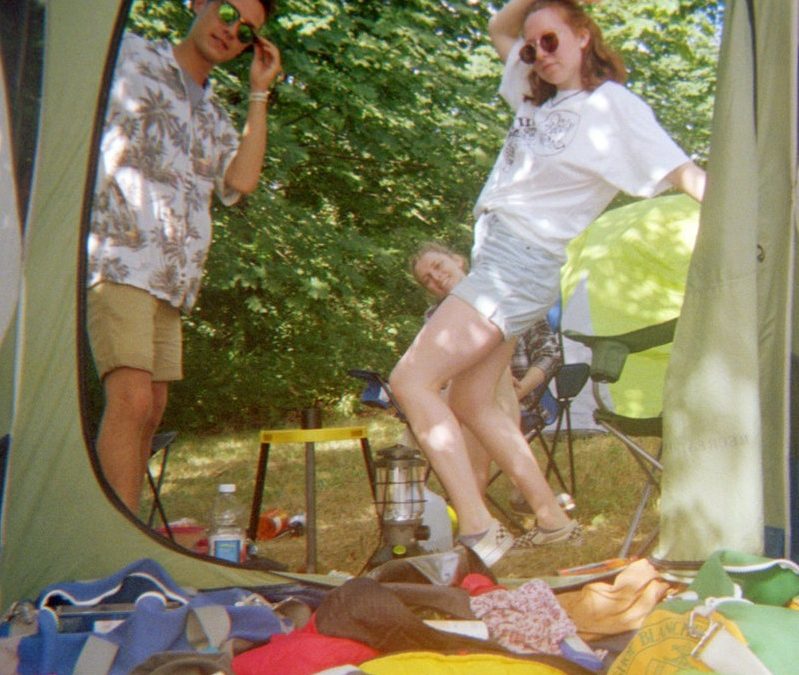 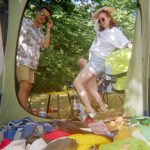 Hi. This is Fluffy. The cat. Sometimes the Food Guy lets me write his log post that he puts on the Winternet. He said I could write the log post for today, and he said I should write about a song called “Blackberry” by Allison Keil. Allison is a college student in Saltsberg, Australia. What’s that? Oh. Salzburg, Austria. The Food Guy said Salzburg is where a famous musician named Mozart was born. I haven’t heard of Mozart, but maybe the Food Guy will take me to see him the next time he is on tour. Does he have any songs on Bandcramp?

“Blackberry” is on a new EP called rough recordings, dusty demos. It is a good song for a cat to write about because it’s very soothing and does not make my fur stand up. “Blackberry” is about a person who misses summer. Or maybe she misses someone she met one summer. And she wants the warm sun to come back and maybe the person she misses will come back too.

The Food Guy says that when I review a song I have to give an Obscure Reference. That means I have to say the song sounds like another song that no one has ever heard. One time the Food Guy and I watched a movie called Juno that had some good songs. “Blackberry” sounds like it could be in that movie. In fact it is better than some of the songs in that movie. So that is my Obscure Reference.

On her Bandcramp page Allison Keil says she is a “wacky gal from Seattle making mediocre music.” The Food Guy says she could be a good songwriter. He says when she gets back to Seattle she should start going to open mic nights and playing in coffeehouses and working with other musicians. The Food Guy said, “She has the potential to be very good if she works at it.” I’m not sure, but I think Very Good is better than Mediocre.

Allison Keil has several songs available on Bandcramp. You should listen to them and buy them. Then, when she takes the Food Guy’s advice and becomes a Starving Musician, she will be able to buy cat food to eat. I recommend Purina Pro Tuna. OK that’s all I have. Bye. 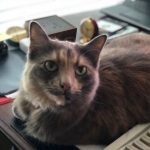