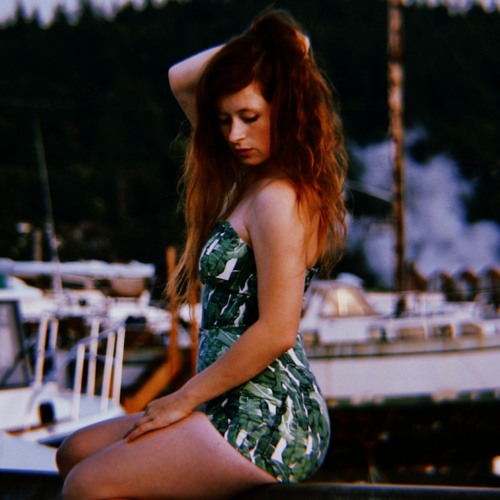 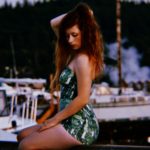 We are wrongly taught to pity those whose lives are modified by fear. And while a fear of, for example, mice may seem irrational given the great disparity in the sizes of the adversaries, it is entirely logical to fear the common house cat, a creature descended from the saber-toothed tiger and possessed of slashing claws, throat-ripping incisors, and the instincts of a serial killer.

We should venerate the wisdom of those who decline to be sealed into an aluminum cylinder — along with two hundred persons whose distorted powers of perception have deceived them into believing that their massive steamer trunks will fit into the overhead bins — and catapulted thirty thousand feet into the stratosphere on a Journey of the Damned destined for a strip of concrete on the outskirts of Cleveland.

And we should give credit to the driver of the car skittering along a narrow track suspended 175 feet above the dangerous depths of the Mississippi, who feared driving across the Horace Wilkinson Bridge because his own capricious hands, clamped with white knuckles to the steering wheel, may choose this day to yank the circle to the right and finally taste the freedom of the Great Void that beckons from the far side of the guardrail.

Hannah Rooth’s ‘Never Say Much (Louder)’ confronts the completely reasonable fear of falling in love; if Love is such a great thing, why are there so many sad songs about it? But, gently coaxed by a soulmate in the passenger seat — or perhaps by blindly following a mis-calibrated GPS app — she sends her metaphysical motorcar careening through the sandbag barrier that separates rational thought from the Neverland of Attempted Love.

Shaking, how is it I didn’t know that I’m this afraid of love / You stay here through the fear / ‘Cause lately, I’ve been melting in places I didn’t know I was frozen in / Lately I’ve been aware / That when you said that what you wanted was a best friend / You really meant it put your heart in your hands and now / I’m trying to scrape past the surface of this woman I’ve been / Always offering love, never knowing how to let it in and / Saying thank you just doesn’t feel right…

Based in Irvine, California, Hannah Rooth is also known as one-third of Wild Hum and half of The Red Pants. The latter’s ‘Starlight Arboretum’ was guest-reviewed in these pages by Fluffy the Cat. Through her music, Hannah hopes to embolden listeners to ‘enter their darkness’ and build power in their lives. ‘Never Say Much (Louder)’ was produced by Christian Davis.