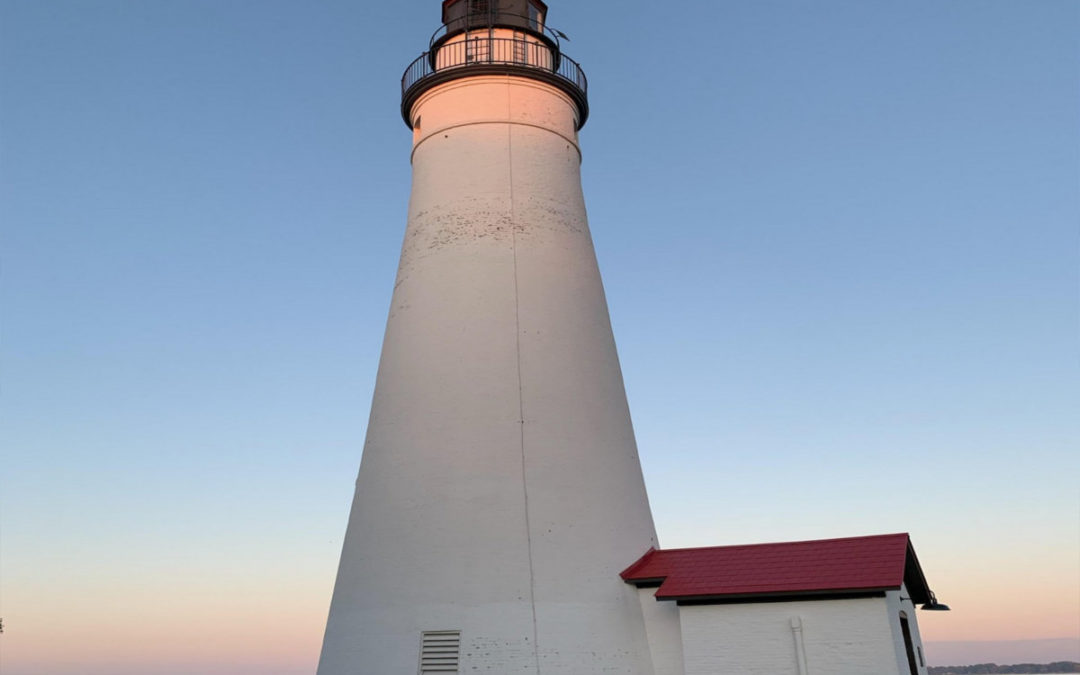 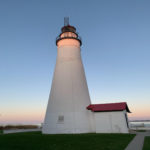 The way in which I create myself is by means of a quest. I go out into the world in order to come back with a self… Nothing is absolutely dead: every meaning will have its homecoming festival. — Mikhail Bakhtin

We are each the weighted average of every person who has drifted through our life. Those influencers were shaped by their predecessors, the impacts passed on to their followers. Keep going back and back and we become the aggregate of all the humanoids who ever stalked the planet.

Continue to trace the chain of our existence and the web collapses, contracting down to the single salamander that crawled from the primordial ooze to commence the Great Spawn of Humanity. That salamander’s optimism and commitment to the search for a better life — carried by us in the deepest depths of our DNA — has sustained us as a people since the dark days of the Cambrian.

With ‘Oh, Mersey Days,’ the Soods celebrate the souls who propel us from our personal ooze, the ones who entice us from the muck with friendship and love, and those who give us a gentle nudge with the toe of a broken-in boot when we are afraid to take the leap; sometimes fear is the greatest motivation to get off the couch and search for whatever happiness may await beyond the front door. And, if we’re doing it right, we leave behind a trail of breadcrumbs to mark the path for the next generation. Or maybe we just leave some songs on a someday-to-be inactive Soundcloud account.

Hold on tight to your
friendships and love
Like the planets above,
they’re beautifully aligned
We don’t know what
the future may bring
But the songs that we sing
will be all that’s left behind

‘Oh, Mersey Days’ is a beautifully jangly rocker, a song in which diverse influences are followed to find a fresh and interesting sound. A bit of Beatles here, perhaps a nod to Chris Bell’s ‘I Am the Cosmos’ over there, slightly psychedelic in spirit. I love the spacey melody, the harmonies, and the chords that shift seamlessly through the major sevenths.

‘Oh, Mersey Days’ appears on the Soods new thirteen-song album, Ornaments of Affection, due for release this Friday, October 9. Click here to pre-order the album through Bandcamp! Or purchase the Sood’s entire catalog including ‘Hard to Conceal,’ featured as a Song of the Day one million years ago in February 2020. The music of the Soods is also available on Spotify, Apple Music, and through GTG Records. And be sure to follow the Soods on Twitter, Instagram, and Facebook. 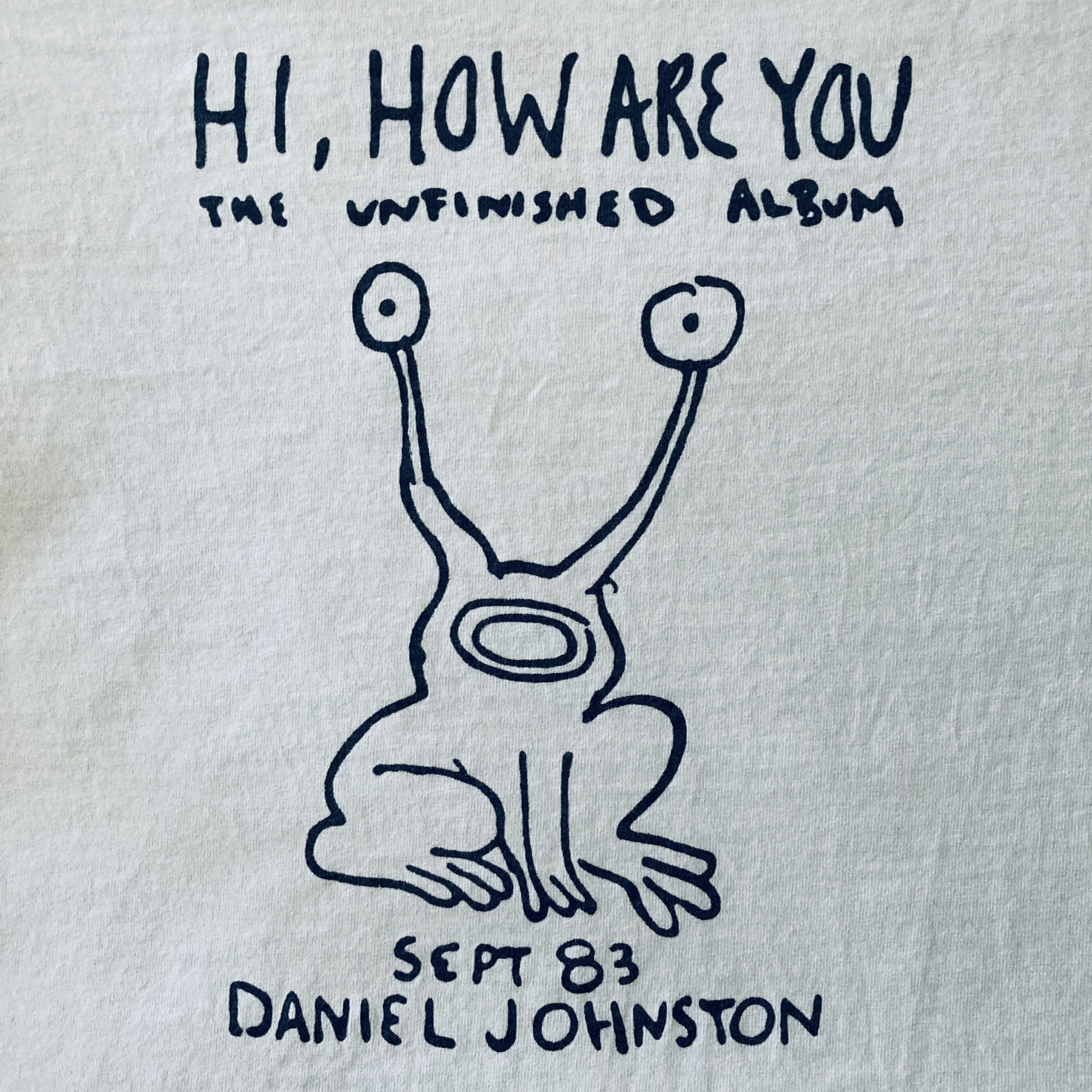 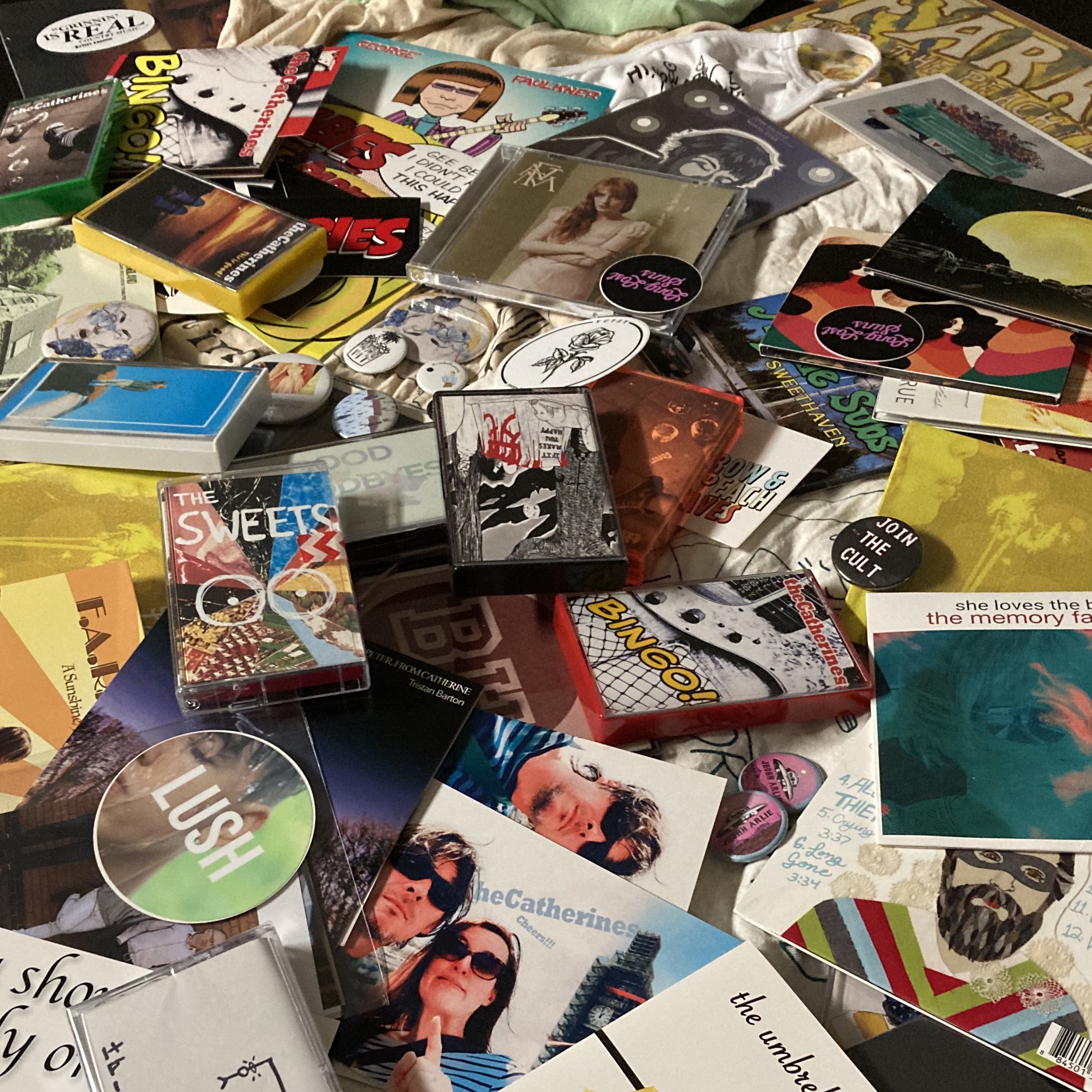 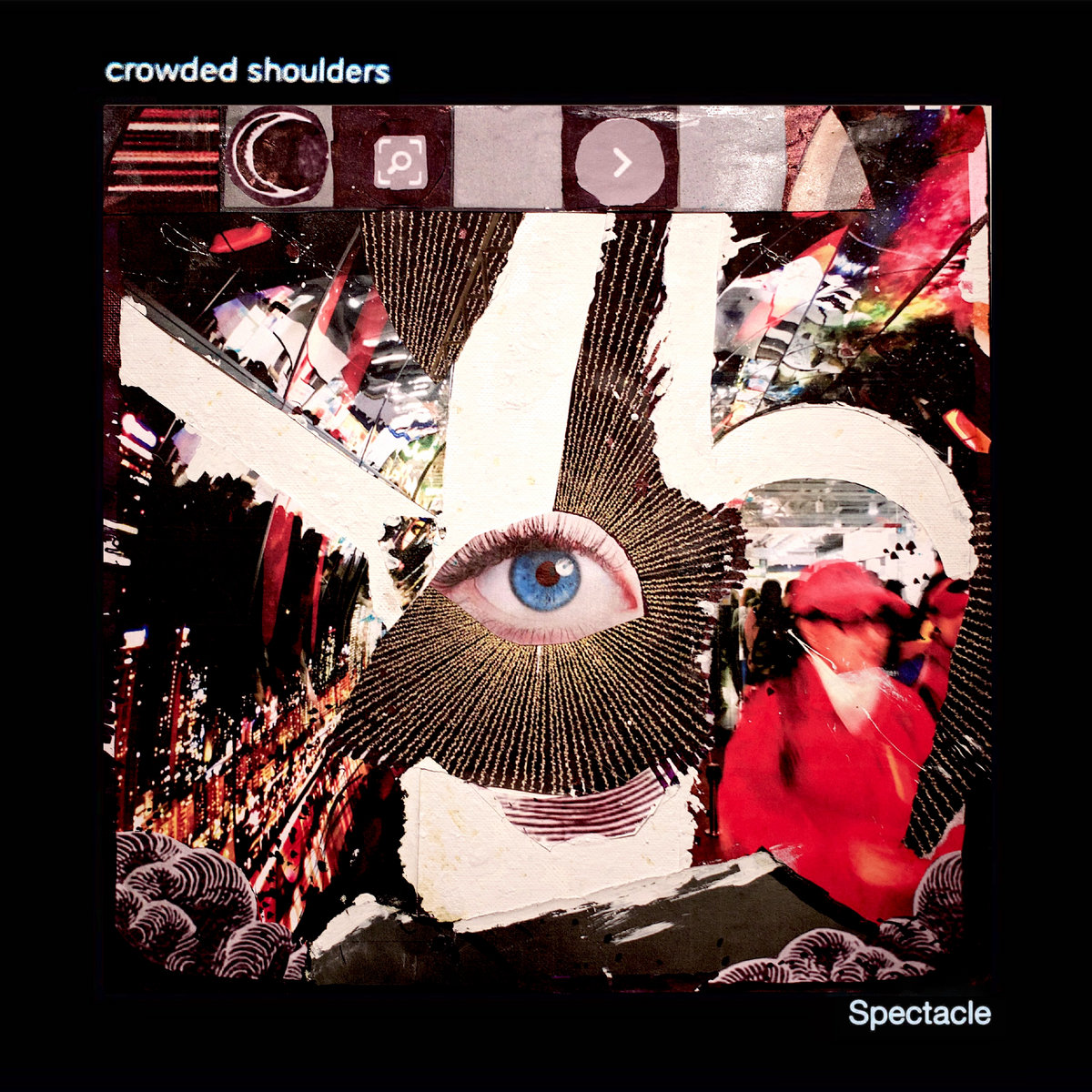 When I get up in the morning I go straight back to bed again. I feel best in the evening, the moment I dowse the candle... Most men pursue pleasure with such breathless haste that they hurry past it. -- Søren Kierkegaard, Either/Or Hi, it's me again. Fluffy the Cat....