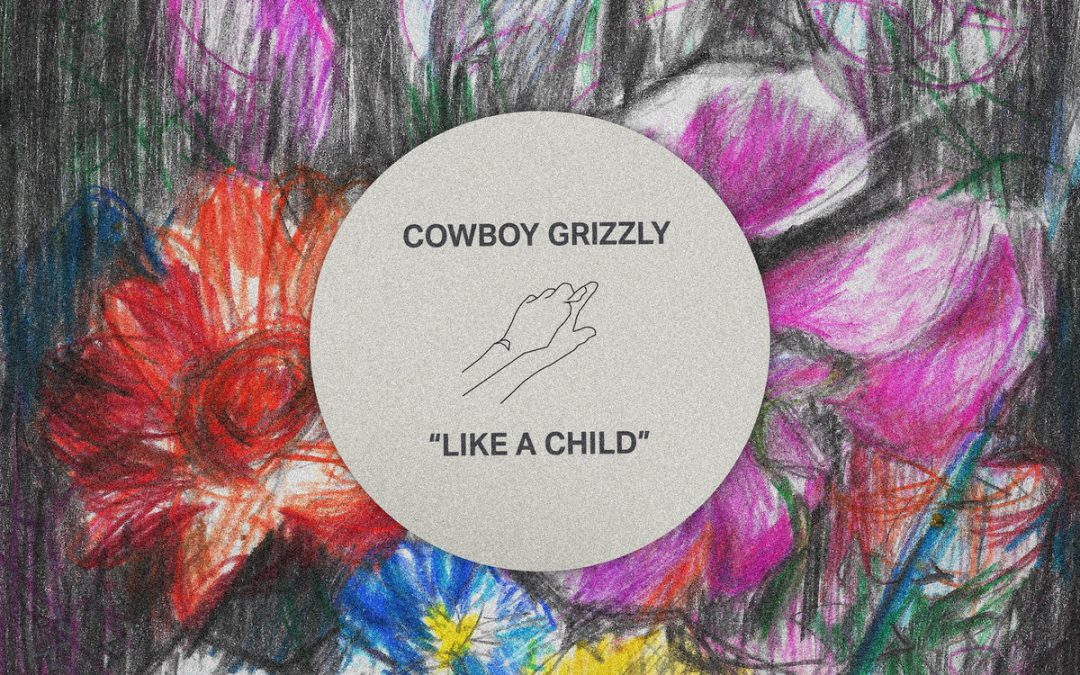 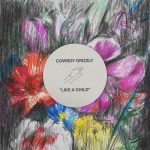 Off we skip like the most heartless things in the world, which is what children are, but so attractive; and we have an entirely selfish time, and then when we have need of special attention we nobly return for it, confident that we shall be rewarded instead of smacked. — J.M. Barrie, Peter and Wendy

Peter Pan lived within a boy’s fantasy, a world in which a child who needed a mother’s bedtime stories to fall asleep could spend the next morning killing pirates and flying through the trees. The single step through the open window and into the slipstream that led to Neverland was a leap of faith fueled by both belief and a disregard for the results. When people grow up they forget the way, Wendy told her daughter. It is only the gay and innocent and heartless who can fly.

Cowboy Grizzly’s ‘Like a Child’ describes a Love that is fantastical in its open innocence — existing within a hollow tree unmarked by the cynical carvings of maturity — but whose passion threatens to imprison its occupants. This song is about having a love that you know is pure, but trying to control that love instead of just letting it be what it is, Cowboy Grizzly writes in the liner notes. Wendy never grew, never became the person she was born to become, until Peter allowed her to return through the unbarred window and into a boring life of bankers and bearded judges.

‘Like a Child’ is a cloud of acoustic chords, chorused guitars, and layered vocals. Cowboy Grizzly’s voice is — as always — an amazing instrument, effortless and expressive. Wait for the notes that begin at four-minutes-thirty, as Peter flies off into the night sky, perhaps returning someday when the spring cleaning is overdue. When they met again Wendy was a married woman, and Peter was no more to her than a little dust in the box in which she had kept her toys.

Cowboy Grizzly is the solo project of Ausitn-based singer-songwriter Grant McMahan. ‘Like a Child’ appears on his soon-to-be-released album, Growing Pains. Today’s track features Grant on acoustic guitars, electric guitars, shakers, tambourines, and vocals. Synths and all production, mixing, and mastering are provided by Simeon Williams, aka Wild Daydream. The beautiful cover art is by Jonathon Pinto.