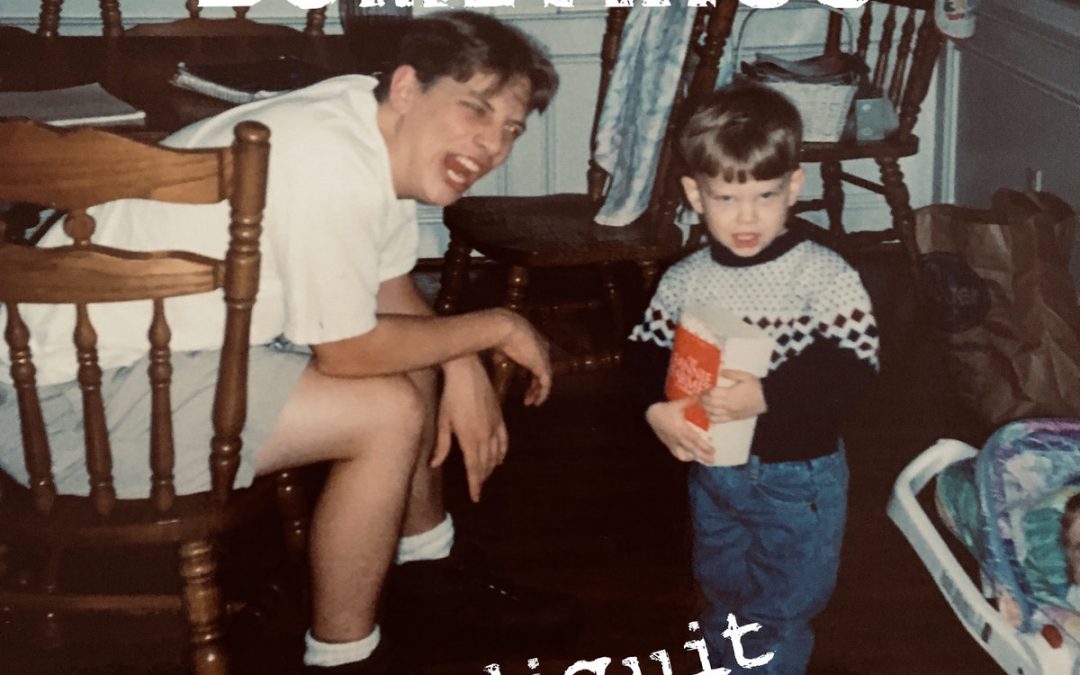 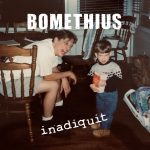 I wrote my new album with my uncle, Dave Hodges, in a Google doc over the course of the past year. Dave is a structural engineer who has a degree in aerospace engineering, owns his own firm, doesn’t wear shoes, is aggressively Roman Catholic, has eight children, shaves his head, and only listens to metal. He has always had a fascination with music and writing, but has often been so disgusted by his own efforts that much of it ended up in the furnace. I saw this to be the tragedy that it is and we set about to change it.

We started by naming the album (we purposely want every letter of the album title to be lowercase: inadiquit), and then we moved into the ideas and topics we wanted to cover. A large portion of this project was dedicated to convincing Dave that his creative ideas had merit — that he could write, compose, and even perform — but the album itself was always about actually trying to say something.

We nailed down our topics and outlined our ideas from the start. Once we had exhausted our opinions and experiences, Dave synthesized our conversations into poetry, and I set those poems to music. ‘The Machine’ was the second or third poem he wrote, so we had it within the first month or so, but it took me well over six months to set it to music — and then the actual recording took another four months or so to finish (drums and all).

I like to call ‘The Machine’ my ‘Bomethian Rhapsody,’ because it attempts to… do many of the things. It can be difficult to explain, but if I had to make you a road map — a map for how to make sense of what’s happening sonically — it would be in sections of influence.

We open on Pink Floyd having a jolly good go of it, and right at their jolliest Tom Waits (Real Gone-ish) comes in and he’s all like, I wanna bark at the microphone, and they let him do some barking, but then Palestrina is like, Now you listen here to me, sir and Tom Waits for him to finish, but then Muse senses weakness and they take over the whole show. They’re running around creating a raucous, sticking it to the man and such, but they get a bit bored, and that’s where we enter the only part of the song where Bomethius can just be his unfettered self. In addition to having a host of issues with Calvinism, I also harbor a great deal of disgust for the majority of modern Christian music, so at the end of ‘The Machine’ I tried to create what I want modern sacred music to sound like. I hope people find it to be beautiful and worshipful.

Much of the album was recorded in GarageBand with a single condenser mic, and ‘The Machine’ in particular has over 100 individual tracks in it. I recorded, mixed, and mastered everything myself. As a result, I can’t really hear anything when I listen to these songs anymore, but I’m a penniless, controlling monster, and I refused to hire anyone else to do it.

Ricky Roshell, a good friend, played the sax solo on ‘The Machine.’ He also did all of the wind parts on my last record, Sweet Nothings. He’s crazy awesome bonkers stupid talented.

Nate Zivin played the drums on ‘The Machine,’ and he did an incredible job. None of this song was recorded on a click track as there were too many tempo changes for it to make any sense, so he had to memorize the tempos and the genre changes, and it was a truly painful process. I’m extremely proud of his work, and Dave and I are both extremely excited to have him on the album.

Fun fact: I live in Dallas, TX, and Dave lives in Dallas, GA. So we wrote this album in Dallas.

Bomethius is a solo project of multi-instrumentalist Jonathan Hodges. ‘The Machine’ appears on his new eight-song album, inadiquit. The music of Bomethius is available on Bandcamp, Spotify, and Apple Music. Visit the Bomethius website, and be sure to follow Bomethius on Twitter, Instagram, and Facebook. 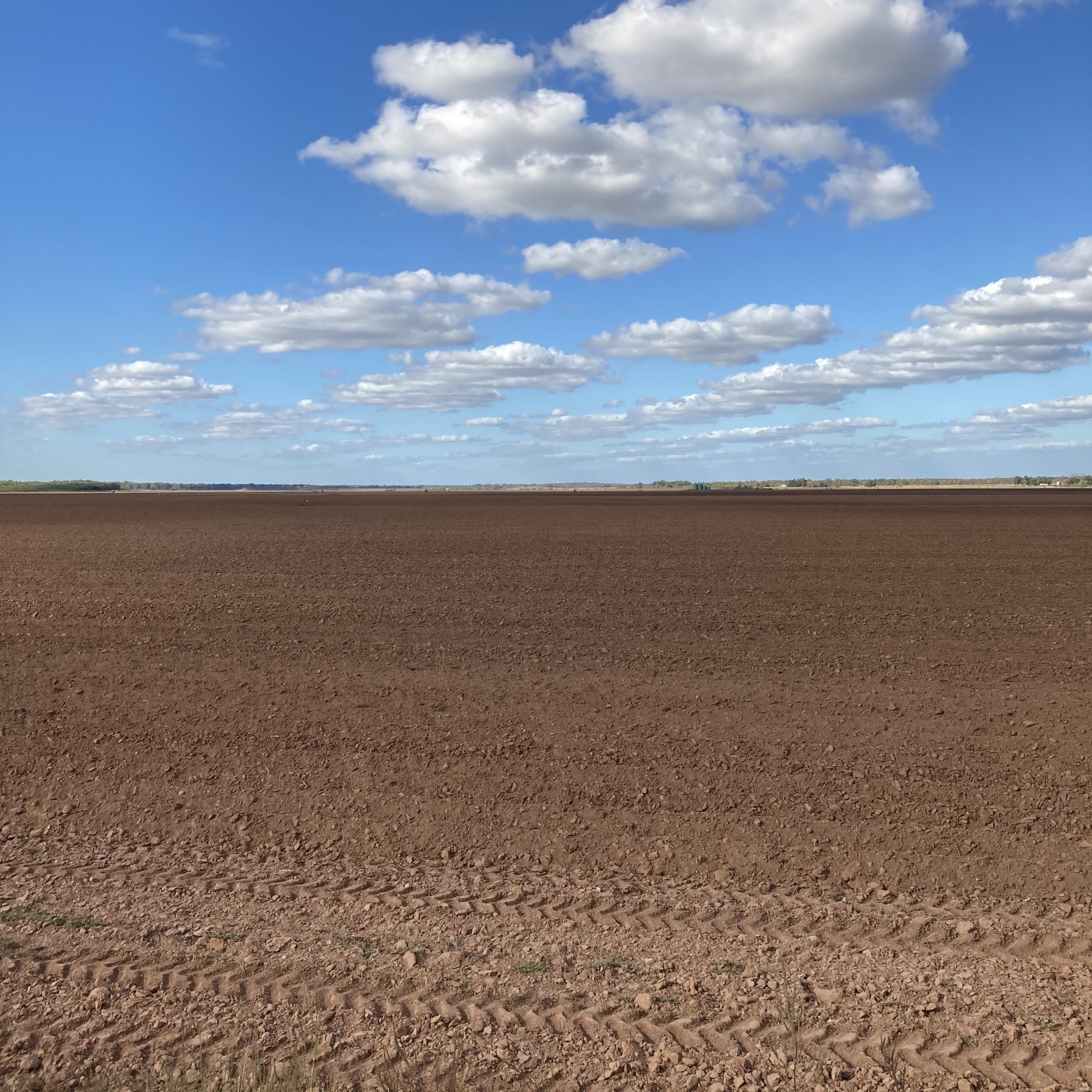 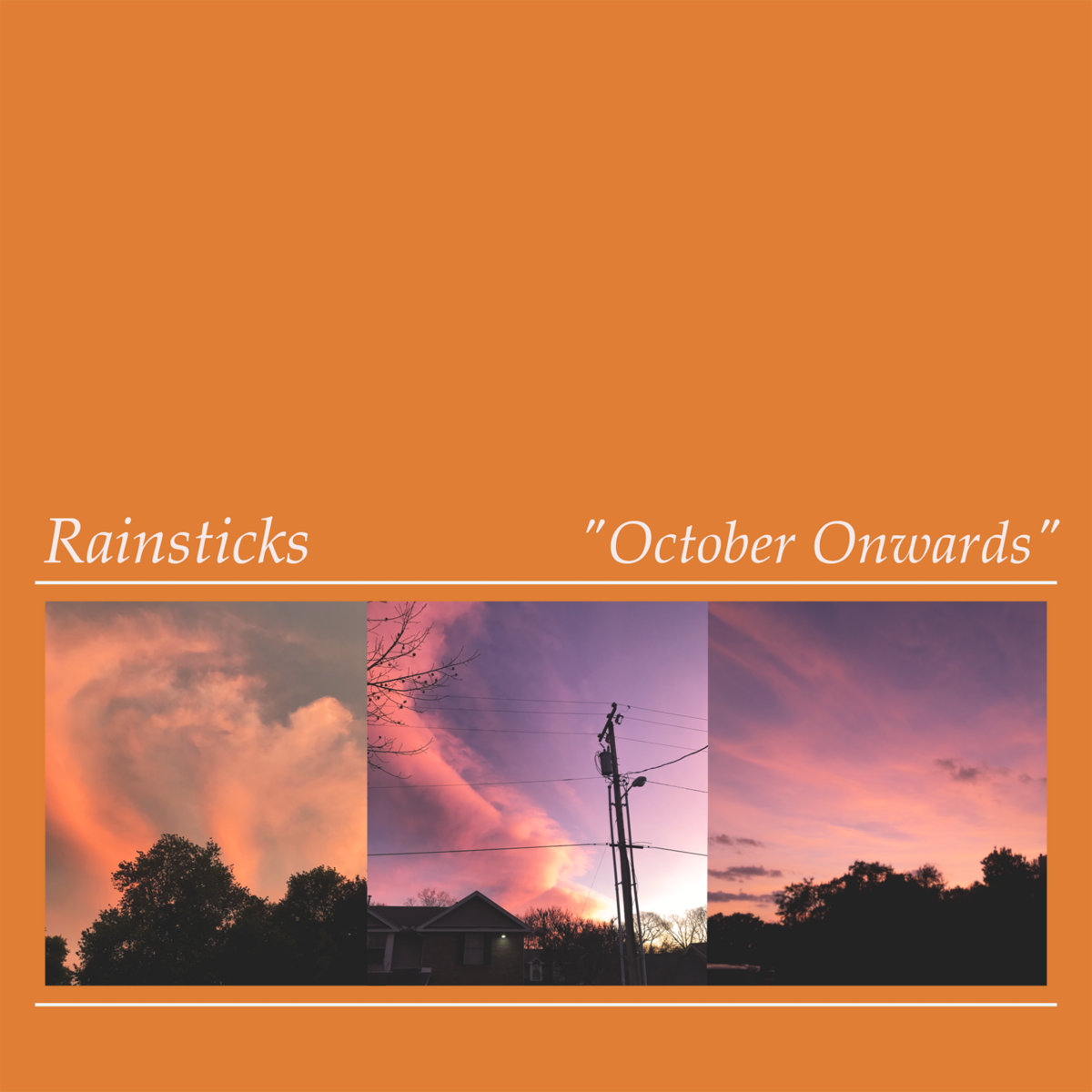