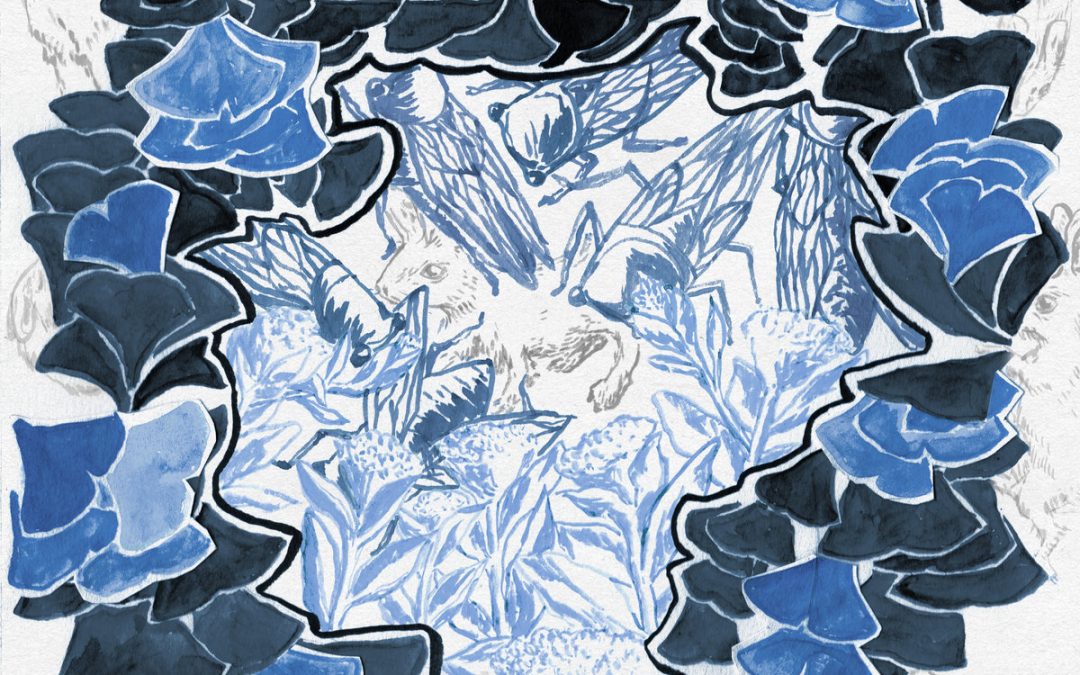 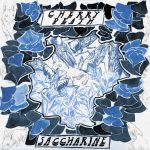 Contributing to the discord will be a climate that equates opposing ideas or speech to violence and hate. Righteousness can fuel abhorrent behavior, and many react with a shocking level of vitriol and contempt for conflicting viewpoints and the people who hold them. — Andrew Yang, The War on Normal People

History informs us that rulers follow one of two paths to political power: some unite, others divide. In our semi-democratic federal republic, we are given the choice of which politicians to elevate into office, those who lead by uniting or those who lead by dividing. We are now reaping the bitter harvest of our quest for Division. I don’t blame Donald Trump for the problem. He is merely the logical product of a society grounded in the belief that winning means the other person loses.

As I write this, our Senators are engaged in a dangerous game of virtue-signaling Chicken. Our elected ‘leaders’ on both sides of the aisle would rather watch the world burn than pass a coronavirus economic relief bill that gives one extra dollar to an opposing politician’s constituents. In their defense, they are only doing what their voters asked them to do: go to Washington and throttle the other team. But someone needs to remind these honorable civil servants that the ultimate winner of Chicken is the driver who careens over the cliff and plunges to his death.

Sorry, I just needed to say that. Meanwhile I stare through the curtained windows at a world in which each home on our cul-de-sac is guarded by an invisible Black Knight (None shall pass), our lives separated by fear. Two plastic jugs of cat litter, delivered yesterday, sit on the front porch, unsafe to touch for seventy-two hours. The prescient words of ‘Saccharine’ – an enigmatic poem composed years ago by Tim Buchanan – hint at today’s troubles.

Proving the old saw that music transcends our human boundaries, ‘Saccharine’ floats over the wall from three directions. The original (?) 2016 version, by Tim’s band Cherry Death, was conceived as After the Gold Rush played in the background. Softly-strummed guitars and softer vocals yield a gentle comfort, the soul-easing solace that can only be provided by softly-strummed guitars and softer vocals.

Tim’s solo version, produced by the Crutch of Memory collective in Appleton WI, strips away the solace. The song reflects the scrawled lyrics and quickly-noted F-C-Am-G of someone who awakens at 3AM and whose first instinct is to reach for their lover and then for their guitar. Only after the song is captured can we flip on the TV to view the progress of whatever humanity lies beyond our barricade.

In the many hands of Crutch of Memory alone, ‘Saccharine’ becomes a not-so-mournful country ballad. Modern song structures underlain by a traditional arrangement create a track in which Resignation and Hope share a ride to the lake to watch the sun set behind the pines. The part of Hope is portrayed by the pedal steel, an actor typically type-cast as The Sad One, but who in this production provides a pleasant memory of a partner that we might meet again somewhere down the road.

Tim Buchanan is based in Oklahoma City. His song ‘Grinnin” was our favorite track of 2019. Produced by Crutch of Memory with Dusk as the backing band, ‘Grinnin” is real country music, the music of real people with real problems and real feelings.