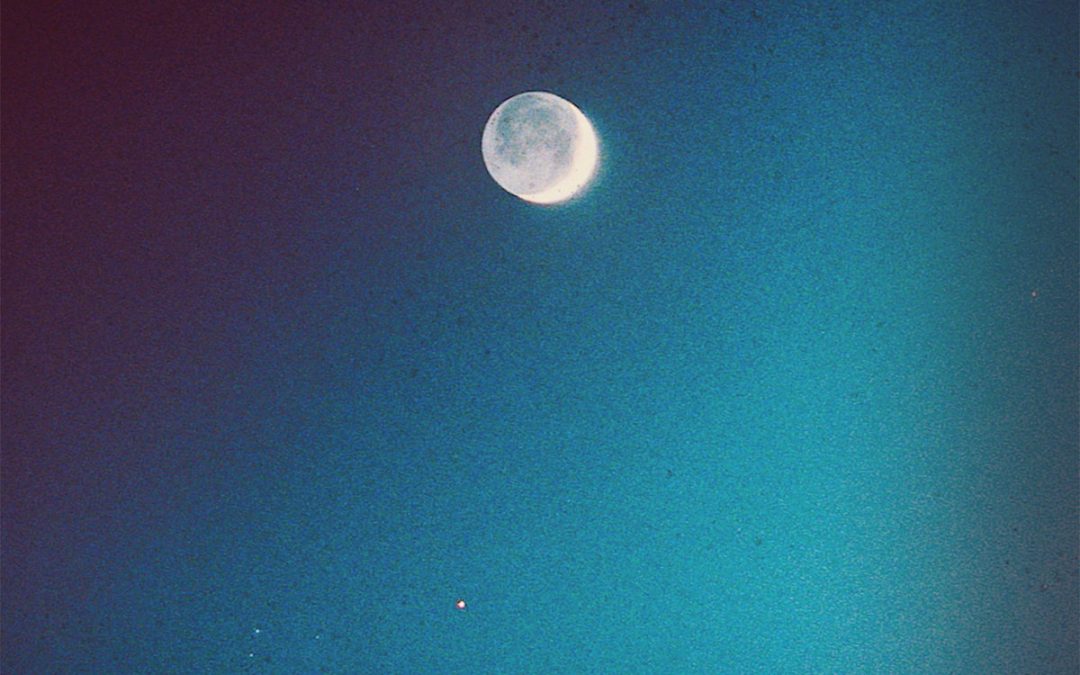 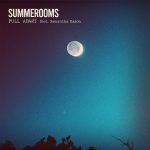 Rachel’s departure was meant to be final. She had left me twice before – the second time, we divorced and then remarried – and I watched her go each time with a feeling that was far from happy, but also with that renewal of self-respect, of nerve, that seems to be the reward for accepting a painful truth. — John Cheever, The Cure

Today is Valentine’s Day, a date on which we celebrate the patron saint of epilepsy. Most people spend Valentine’s Day trying vainly to make a dinner reservation at restaurants that have been booked up for weeks. And, while frantically searching the drugstore greeting cards for something with just the right combination of wit and sap, they may ask Is it worth it?

For many couples who ask that question on Valentine’s Day, the answer is Probably not. Researchers claim that 7% of Americans have ended a relationship on Valentine’s Day. And a study of Facebook relationship status changes suggests that the post-Valentine’s period is second only to the Thanksgiving-to-Christmas interval in the spawning of splits.

In ‘Pull Apart,’ Summerooms presents a couple pleasantly playing a slow-speed game of Breakup Chicken: I’ll break up if you want to break up… It’s not you, it’s me… And as their cars meander down a chert-strewn Alabama backroad toward the Cretaceous cliffs of the Selma Chalk, we can only close our eyes and hope that one of them eases off the accelerator before they tumble together into the chasm of an unhappy eternity.

I guess it’s now or never,
Pull apart or stay together.
I’ve made up my mind.
We don’t want the same thing.
So sorry, darling.

‘Pull Apart’ is a beautiful track; it belongs on the list of all-time best breakup songs. The voices are innocently delicate, creating a park bench conversation between two people who like each other and aren’t sure how to separate without pain. They have not yet learned that the band-aid cannot be eased gently from the tender tissue.

Summerooms is a home-recorded side project by Joshua Aubrey Jackson of Opelika, Alabama. Joshua’s Make Sure project has scored two previous songs of the day, ‘Deal Breakers’ and ‘I Thought I Could Do Better Than You.’ On ‘Pull Apart’ he is joined by Samantha Eason. We hope to hear more of Samantha’s sweet voice in the future.

The music of Summerooms is available on Bandcamp, Spotify, and Apple Music. And be sure to follow Joshua Aubrey Jackson and Samantha Eason on Instagram.