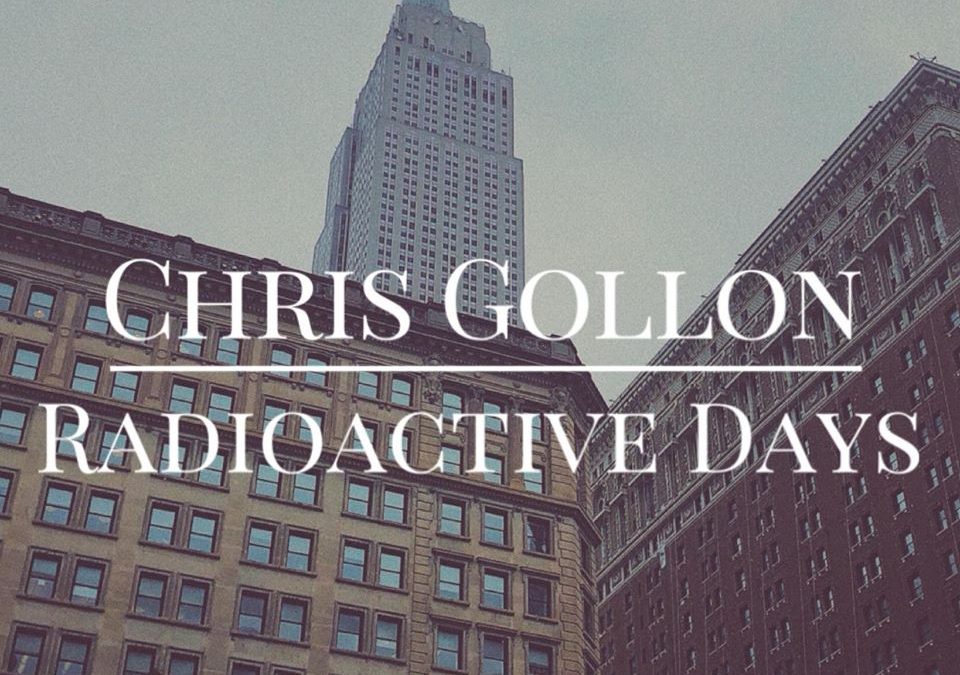 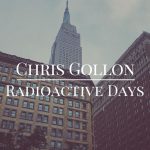 A phenomenon noticeable throughout history regardless of place or period is the pursuit by governments of policies contrary to their own interests… Why do holders of high office so often act contrary to the way reason points and enlightened self-interest suggests? Why does intelligent mental process seem so often not to function? — Barbara W. Tuchman, The March of Folly: From Troy to Vietnam

In a previous life I knew a man who had been a member of a Green Light Team. The Green Light Teams were nuclear demolition specialists: soldiers trained to carry a 60-pound nuclear weapon behind enemy lines and blow up a dam or a bridge and probably themselves. The devices could be set off using a timer, by a radio-controlled detonator, or by a manually-activated detonator attached to the bomb by a 100-meter wire. ‘Needless to say,’ he told me in fluent Army Creole, ‘I didn’t think a fuckuvalot of that wire shit.’

Someone attached to an exploding nuclear bomb by a short wire might, in ghostly retrospect, consider himself lucky compared to the remaining billions who will still be alive after the bombs and missiles have stopped flying around. In ‘Radioactive Days,’ Chris Gollon foresees a future in which a twitchy finger on the wrong button has left us in a sub-existence, our climate forever changed by the after-effects of fusion rather than by the internal combustion engine.

All quiet, the western front
Eight now, the nights are run
Who calls the winter’s bluff
Medics were not enough

“Radioactive Days’ is a rebuke to the leaders among us who are driving humanity down such a dire path,’ Chris said in a Narrow magazine feature. ‘The chorus speaks specifically about the crime we’re committing of leaving our children a world that’s radioactive.’

The song is appropriately bleak, the verses centered on slowly-strummed B-flat-to-F minor chords. Bright power pop harmonies are absent; the vocal is stark and plaintive. The drums hit like footfalls on The Road as humankind lurches to its inevitable demise, the end that we can see from here yet are powerless to prevent.

Chris Gollon is a singer-songwriter based in Palm Coast, Florida. He has been performing and writing music since age fifteen and has begun to gain some traction in eastern and central Florida. ‘Radioactive Days’ is his second major single, following ‘The Way,’ released in late 2019. His debut EP is due to appear this year. Chris is a member of the Rugrat Records family of artists. 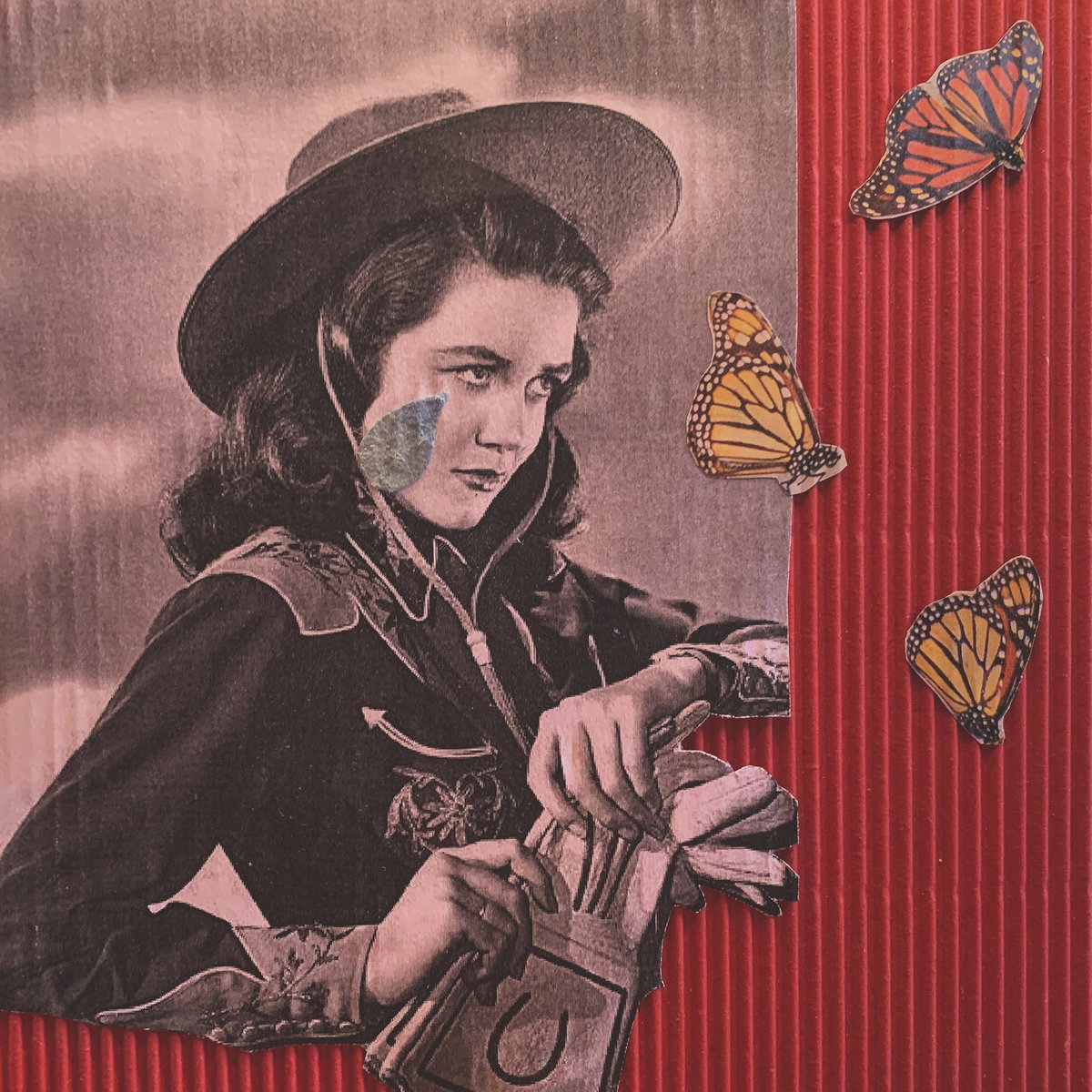 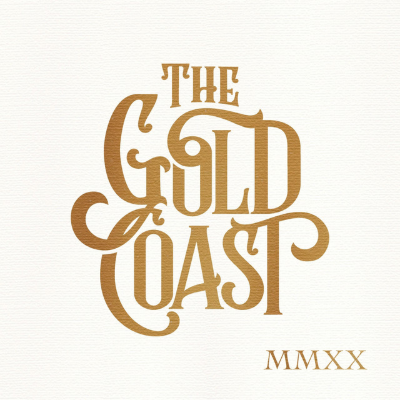