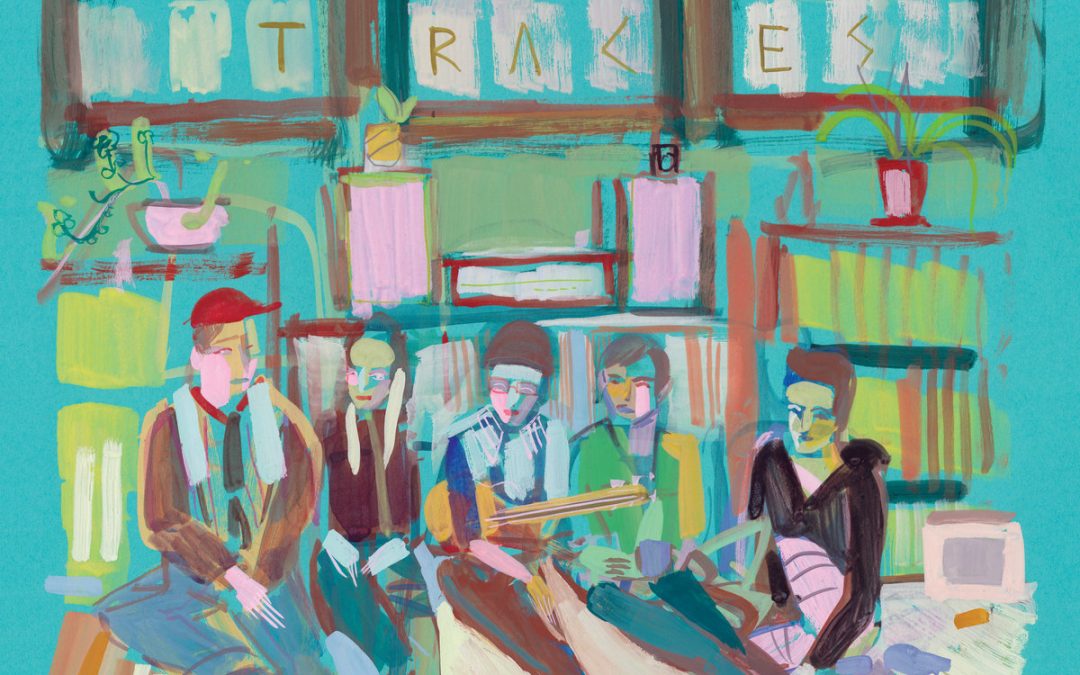 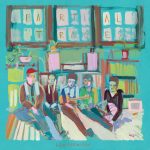 The biggest danger, that of losing oneself, can pass off in the world as quietly as if it were nothing; every other loss, an arm, a leg, five dollars, a wife, etc. is bound to be noticed. — Søren Kierkegaard, The Sickness Unto Death

Kierkegaard argued that an earthly soul can be lost through Finitude or Infinitude, the opposing forces that balance a being, yet constantly compete to pull a person into one of the ditches that parallel life’s path.

A soul in despair of the finite is lost by lack of possibility. ‘Such a man forgets himself, forgets what his name is (in the divine understanding of it), does not dare to believe in himself, finds it too venturesome a thing to be himself, far easier and safer to be like the others, to become an imitation, a number, a cipher in the crowd.’ A soul in despair of the infinite suffers from an overabundance of possibility. ‘Possibility then appears to the self ever greater and greater, more and more things become possible, because nothing becomes actual. At last it is as if everything were possible — but this is precisely when the abyss has swallowed up the self.’

Fast-forward one hundred seventy years, and we are lost beneath an infinite cascade of finite details. Our lives are pulverized into 240-character blips, paragraph-length news feed posts, and thirty-second soundbites. We express our longings in text messages, each character requiring a separate motion of the thumb. The more technologically advanced among us, rather than using the phone to speak to a loved one, now speak to the phone, allowing the device to translate the sounds into a written missive that can be transmitted and read by the recipient.

With ‘Here We Go,’ Partial Traces addresses the fragmentation of our lives: the loss that occurs when we chase individual raindrops rather than allowing the tide to wash over us. ‘Lately, I feel like we are all frantic to share the little slices of our lives – the little static points and the commentary that goes with them,’ singer Maren Macosko related. ‘But really, the whole experience, the oceans that make up each of our lives, contain countless billions of tiny moments, a dynamic collection that could only be expressed through immersion.’

‘Here We Go’ opens with the jangly guitars of dream pop, but those dreams are dispelled by the power of Maren Macosko’s voice. The arrangement builds, beginning with open spaces and ending in a serious wall of sound. Listen for the drums, their sharp report lending the track an air of urgency.

Partial Traces, based in Minneapolis, comprises Maren Macosko (vocals, keyboards), Brad Lokkesmoe (drums), Annie Sparrows (guitar), Nate Gangelhoff (guitars, synth), and Mike Rose (bass). ‘Here We Go’ is from their nine-song album Low Definition, set for release in September. The album is is available for digital pre-order on Bandcamp, and for vinyl pre-order from Salinas Records.