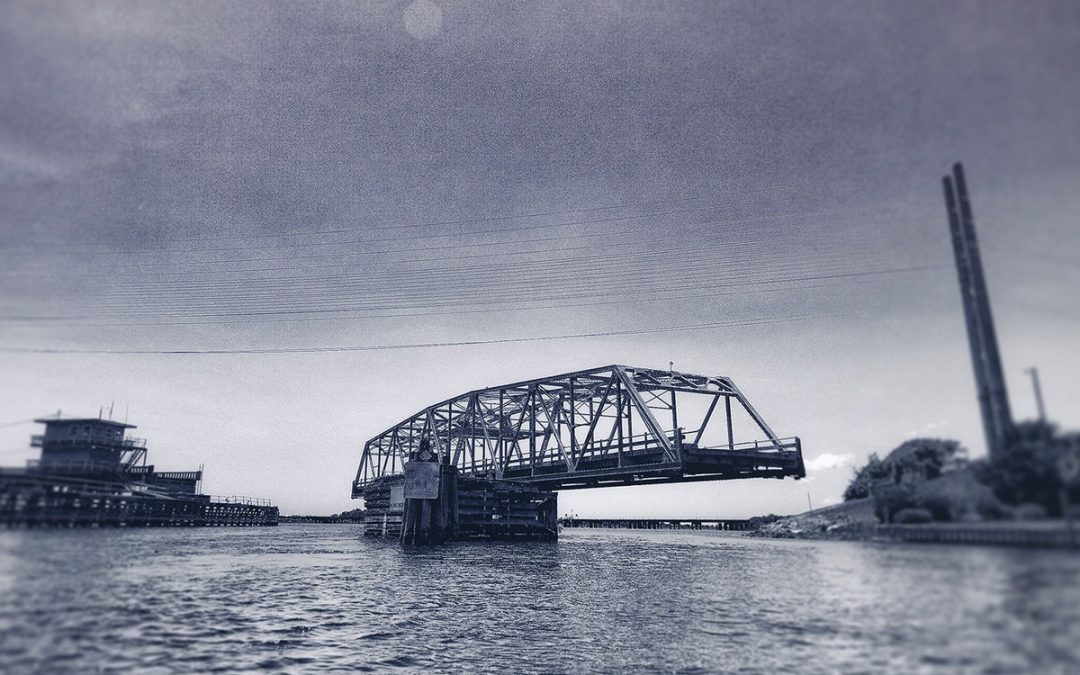 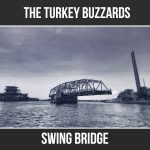 In popular fiction, a Coming of Age event – accompanied by mild trauma, often of a sexual nature – is required to ferry one across the Rubicon that separates Childhood from Adulthood. I feel somewhat cheated by having never experienced such an episode. One day I was a child; one day I was an adult; one day I was an old man standing on his front porch and shaking a rake at the sky.

The town in which I allegedly grew up, then a Small Town with abundant charms, has striven mightily to become a Big City with all of that genre’s accompanying problems: crime, meth, opioids, the homeless, overdevelopment. The stockyards have been leveled following complaints from nearby restaurants that the aroma of the living livestock clashed with the smell of the charbroiled beef that was placed before the diners. The only source of useful metaphor is the stand of pine trees along the edge of our old property. Planted as tiny saplings by my father and me, they now tower over my childhood home.

In ‘Swing Bridge’ by The Turkey Buzzards, the central actor is an aging span that separates mainland cares from coastal leisure. The narrator’s pleasures are those of a boy who accepts whatever fate is placed before him. Fast forward several years, and the swing bridge is no longer in service; our man is stranded on the Adult side of the sound. There is no Coming of Age event to carry him into Adulthood. We have instead an impediment that prevents his return to Childhood.

Musically, ‘Swing Bridge’ is as dirt simple as a chert-strewn road. Acoustic guitar, bass, a laconic voice of the non-twangy variety, and a timeless electric guitar that echos down that hollow between the barn and the spring house.

The Turkey Buzzards are Dylan Nicholson (vocals, acoustic guitar) and Eric Patterson (upright bass), supported by Kris Stuart on electric guitar. Today’s track is from their new thirteen-song album, Swing Bridge. Based in Morro Bay, California, the group self-describes as ‘an Americana folk outlaw country band’ that Dylan and Eric formed through ‘a shared interest in the simple storytelling of classic and outlaw country.’