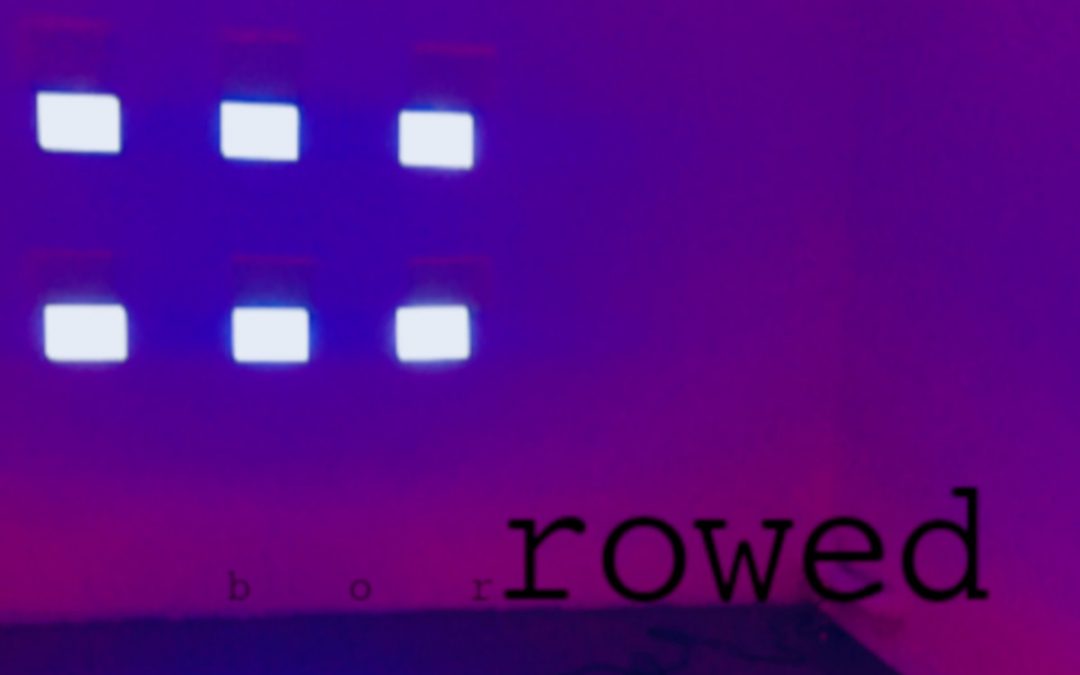 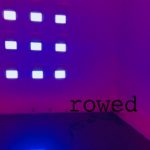 What is the price of being wrong? Best case, you draw to an inside straight in a penny poker game and transfer a few coins from your pile to your best friend’s pocket, change he will return tomorrow night when he buys you a pint at the Malt Shovel Inn. Worst case, you steam into an ice field with all screws spinning at full throttle and meet the Maker of fifteen hundred souls on a floating blue-sided edifice.

In ‘Comes Around,’ Borrowed Books explores the payback that arrives, not with the immediacy of a ship plowing into an iceberg, but with a stealthy revolution of the Karmic Wheel that gobsmacks you for a previous sin, perhaps a failing in a former life. As you saunter along a sunny sidewalk lost in thought, a chimera in an outdated overcoat will step from an alcove and say, ‘Got a minute?’

‘Comes Around’ creeps into your consciousness, easing to life with softly-strummed chords and a vocal whose power is in its understated directness. A drummer revives the lost art of playing with brushes, and an organist summons a ghostly Hammond B-3. The track is timeless, as is the remorse rendered by this Everyman of Quiet Desperation.

‘Comes Around’ is from Borrowed Books’ new two-song release, Rowed. Based in Edinburgh, the band is a bit of a minor supergroup, fronted by singer-guitarist Cam Fraser, formerly of The Cateran, and by ex-Miracle Legion guitarist ‘Mr. Ray’ Neal. The Borrowed Books Origin Story, as related in their Bandcamp biography, reads, ‘They were moseying along as a chronically underperforming punk rock trio until Mr. Ray joined them and made them stop killing their songs with unjustifiable noise.’ They maintain that they are ‘still a punk rock band at heart, they just play it quieter now.’

You can support deserving independent musicians like Borrowed Books by visiting their Bandcamp page, listening to their songs, and downloading your favorite tracks. And be sure to follow Borrowed Books on Facebook and Twitter.