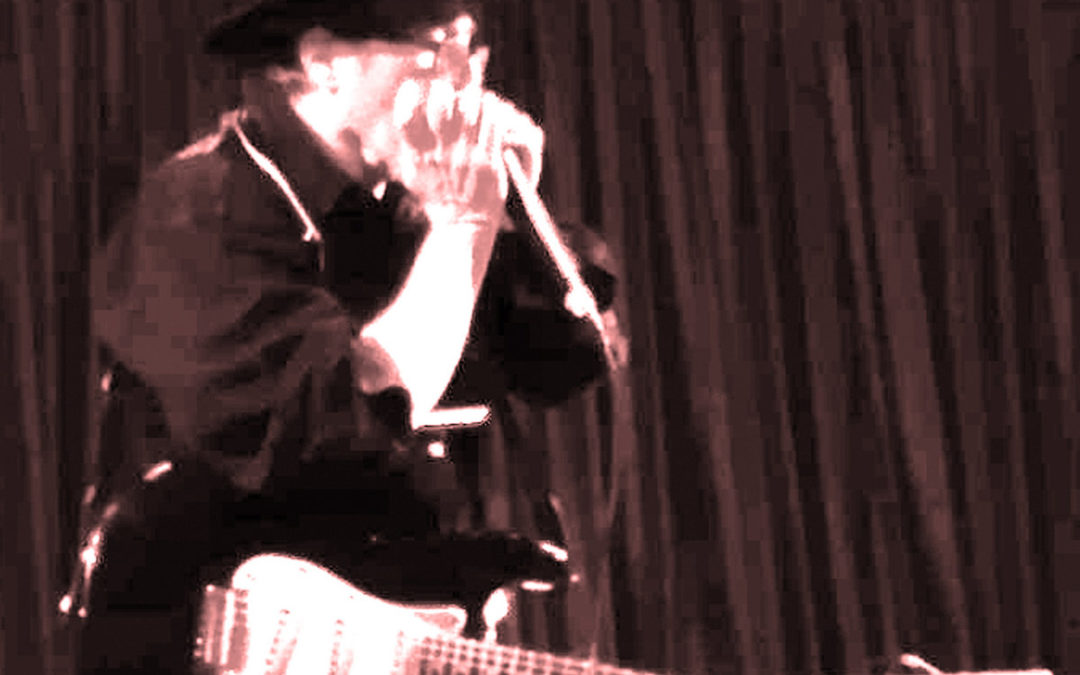 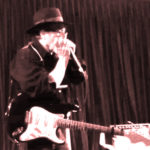 It’s true that no translation is identical to the original. But no reading of a poem is identical to any other, even when read by the same person… The poem must move from reader to reader, reading to reading, in perpetual transformation. — Eliot Weinberger, Oranges and Peanuts for Sale

Alas, “Gamlet” by Vil’yama Shekspira had not been acquired by Mr. Todd, was not represented in the Waindell College Library, and whenever you were reduced to look up something in the English version, you never found this or that beautiful, noble, sonorous line that you remembered all your life from Kroneberg’s text in Vengerov’s splendid edition. — Vladimir Nabokov, Pnin

Eliot Weinberger describes the relationship of writer and translator as one of problematic necessity. Few authors are capable of translating their own works, yet they are perpetually dissatisfied with the product of the translator. The relationship was transformed to one of tragic irony when, following the fatwa against Salman Rushdie, the Japanese translator of The Satanic Verses was stabbed to death in his university office in Tokyo.

Many works are known to us only through their translations, and we, with alacrity, accept the translation presented to us as truth. How many of us have studied Kierkegaard in the original Danish? Yet we happily repeat Kierkegaardian quotes found on Facebook without questioning the accuracy of the translation, or even whether the words were written by Kierkegaard at all (most of them were not). And the vast majority of English-speaking Christians base their entire belief system on a translation; to take the verses with a grain of salt is to question the veracity of the Creator.

J.M. Baule, based in Catalunya, Spain, creates Spanish and Catalan translations of classic folk, rock, and blues songs originally recorded in English. His verses capture the melody, cadence, and spirit of the source material, but with a poetry that is unique to the translator.

The image of a letter that decays into nothingness, perhaps in the drawer of the recipient where it yellows with age, the creases coming apart from frequent re-folding, adds a poignancy uncaptured by the original.

In the Rolling Stones’ ‘Beast of Burden,’ the generic animal in question — which, depending on the demographic, could be a diminutive donkey, an ox, a camel, or even an elephant — becomes, specifically, the infernal and infertile mulo.

(Full disclosure: for the reversal of J.M. Baule’s Spanish and Catalan lyrics into English, I am entirely dependent on the cold and unpoetic algorithms within Google Translate. I have no gift for languages, and some might include English within that judgement. When I travel beyond these borders, I can summon only a few infrequently-useful French phrases such as J’entre dans la classe and Je cherche la leçon.)

J.M. Baule’s most monumental task has been his Spanish and Catalan renderings of Bob Dylan songs. I label this a heroic effort, worthy of a Lifetime Achievement Award when one considers the numerousness of Dylan’s words, and the fact that they are difficult enough to translate into English, much less into another language entirely. And Baule has created mountains of the stuff, with over ninety adaptions so far. It is within this realm that J.M. Baule’s self-standing poetry shines.

The enigmatically entitled ‘Positively 4th Street’ becomes ‘¿Positivamente? ¡en ello estamos​!​!’ or ‘Positively? We’re working on it!’ The track positively rocks, with a lead guitar that could not have existed when Dylan recorded his version in 1965. It sounds great, and the melody is instantly recognizable. But the English translation of Baule’s words reveals a new poem — one whose merits are infused by the translator — spiritually similar to Dylan’s, yet differing in details.

You got a lotta nerve / To say you got a helping hand to lend / You just want to be on / The side that’s winning is adapted into How do you have the courage to judge / And to say that you are so faithful? / When they need you, you disappear!

And in the final verse, Yes I wish that for just one time / You could stand inside my shoes / You’d know what a drag it is / To see you is recolored into I wish that, only once / You could see yourself, with my look / You would know how I see you from consumed! / You really have nothing that really arouses interest.

Of course, Google Translate completely destroys the rhyme scheme and strips away every shred of human-sourced beauty; it’s a ridiculous way to translate a song lyric, definitely creating a problematic triangular relationship between author, algorithm, and reader. In other words, the songs are intended to be listened to in Spanish, not read in English.

In addition to his covers, J.M. Baule has recorded a significant collection of original songs. Here is the beautiful ‘Quan Teniem 15 Anys’ (‘When We Were 15 Years Old’), composed way back in 1977. Wait for the drums that kick in around the two-minute mark.