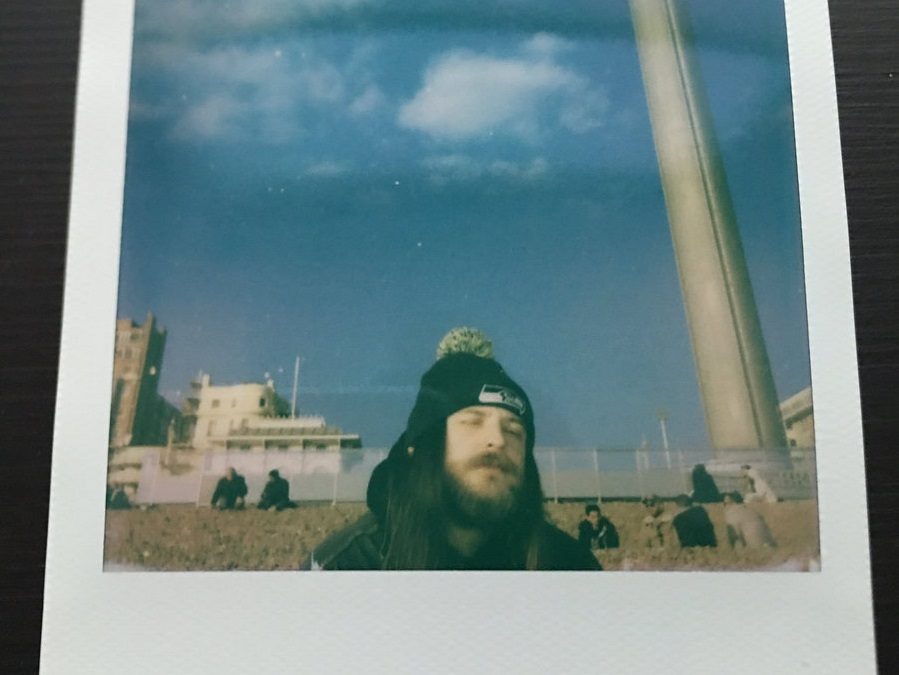 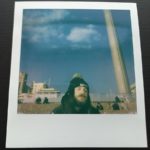 Oh, it’s so beautiful! Yeah, well, wait ’til August… That exchange, the first phrase exclaimed by my wife, the second — of course — by me, was heard each evening last Spring as we surveyed the blossoming back yard. Diann saw only the Present: the new growth, the green grass, the magical interval when the dianthuses of Winter overlapped the pentas of Summer. But I saw the meager days of the Third Quarter, when a bountiful harvest would be reaped only by the water bill.

This year, I have resolved to enjoy the moment — why waste the too-brief days of an unhumid Houston? — and to foresee each future challenge as an Opportunity for Personal Growth, a phrase learned from a former manager that means something that you don’t want to do and that will probably end badly. The same manager taught me that nothing was Wrong or Bad. Any negative outcome was simply Less Than Optimal.

Thus, the Virginia Buttonweed snaking its sinister way through the Saint Augustine presents an opportunity to explore Home Depot’s weed-killer aisle in a quest to find a chemical that will vanquish the weed while preserving the grass. The decaying trim on the back windows is an opportunity to finally learn how to make a 45-degree cut using a table saw. And the death of the shrubs — the ones native to Hawaii for whom the February freeze was definitely less than optimal — is an opportunity to re-build and re-mulch the bed, and to plant a more forgiving species.

My soundtrack for these endeavors: ‘Only Love Can Stay’ by William C. Jones. It’s a simple song about sunlight driving away shadows, leaving behind only the bits that really matter. All my songs are about my girlfriend who I’m hoping to marry soon, William told us. The song is just about those early mornings when I wake up and she’s still asleep and how lovely she looks.

‘Only Love Can Stay’ is my new favorite song. And, really, you’d have to be a psycho to not like this song. It’s beautifully raw; it would have been too easy to ruin it with refinement. Listen for the harmonica that begins like Dylan, passes through its Neil Young phase, and ends on a note that is more melodic than either antecedent would have allowed.

William C. Jones self-describes as from the north of England, formerly of Spectrals, now doing singer-songwriter country stuff. I love Waylon Jennings and Nick Lowe and pop music. ‘Only Love Can Stay’ appears on his new six-song EP, Young Buck. The EP is the first installment of a trilogy that will someday include Old Trapper and Cosmic Cowboy.