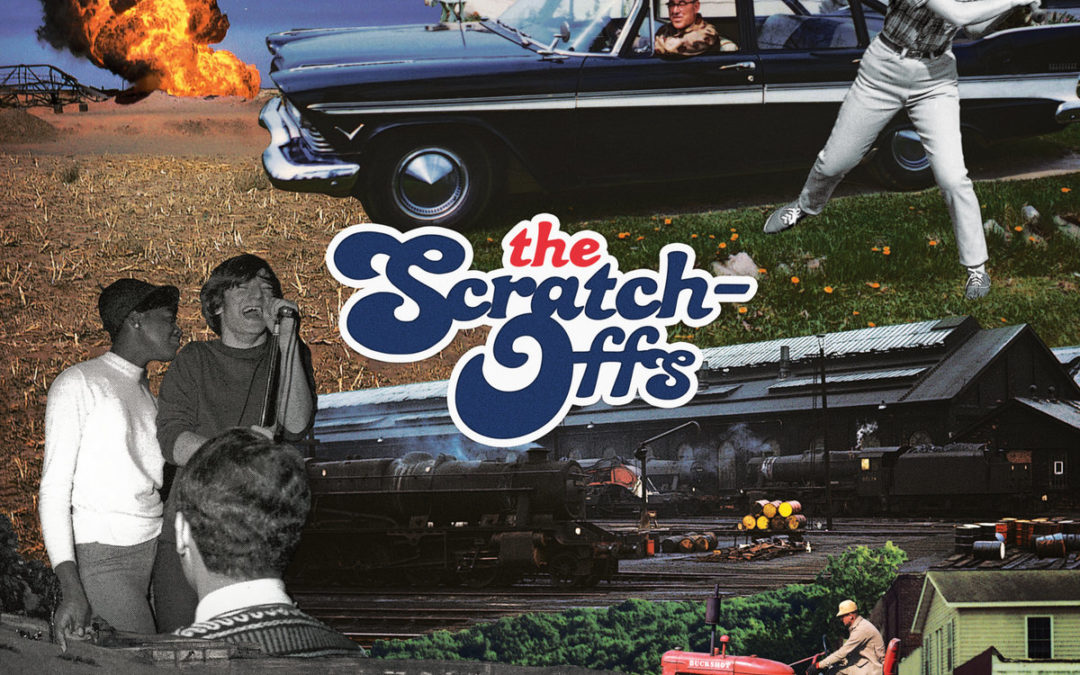 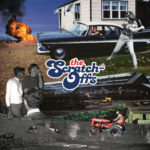 Hi, it’s me again. Fluffy the Cat. Sometimes when the Food Guy is busy he lets me write his log post and put it on the Winternet. Today the Food Guy has a pre-existing condition to get his Bordetella shot and then complain about his arm being sore. Which will be a pleasant change from his usual complaint about his back being sore. What’s that? Oh. The Food Guy is getting his Covid shot.

Sometimes the Food Guy and I sit on the couch and watch coming of age movies. Those are movies about human kittens growing up and having experiences that will haunt them for the rest of their lives and cause them to spend thousands of dollars on therapy.

I think humans are supposed to look back on those memories and smile wistfully. Maybe humans who are well-adjusted can do that, but the others just carry those days around like I carry around my ball of green yarn. The Food Guy says that his best childhood memory is of his back not hurting so I guess he is in the second group.

‘Shit Attitude’ is about a cat who is sitting in the front window watching the people and cats and dogs walk by on the street. And there is an orange cat who doesn’t have a Food Person because he isn’t socialized. That means he doesn’t play well with others. But the orange cat doesn’t care because he is a well-adjusted cat who is happy about a trip that he took to Arkansas in a grandmother’s pet carrier when he was a kitten.

When I first heard ‘Shit Attitude’ I picked up my green yarn and ran upstairs and hid under the bed! I thought The Scratch-Offs were going to break into our house and eat my cat food! But now I think they are probably socialized cats who are house-trained. They must have gotten their name because they know how to scratch in a litter box. Or maybe they have fleas.

The Food Guy said God invented the electric guitar so that this song could be created. Or some crap like that. He also said that any song with hand claps can’t be all bad. And he said something about a band called the Bottle Rockets.

The Scratch-Offs live in Madison, Wisconsin. The Food Guy showed me Madison on a map and it is only a few inches from our home here in Houston. So maybe one afternoon I will trot up to visit The Scratch-Offs and they can share my green yarn like good socialized cats. What’s that? The Food Guy says I shouldn’t use a joke three times in the same log post. Okay I am going to let the Food Guy finish this.