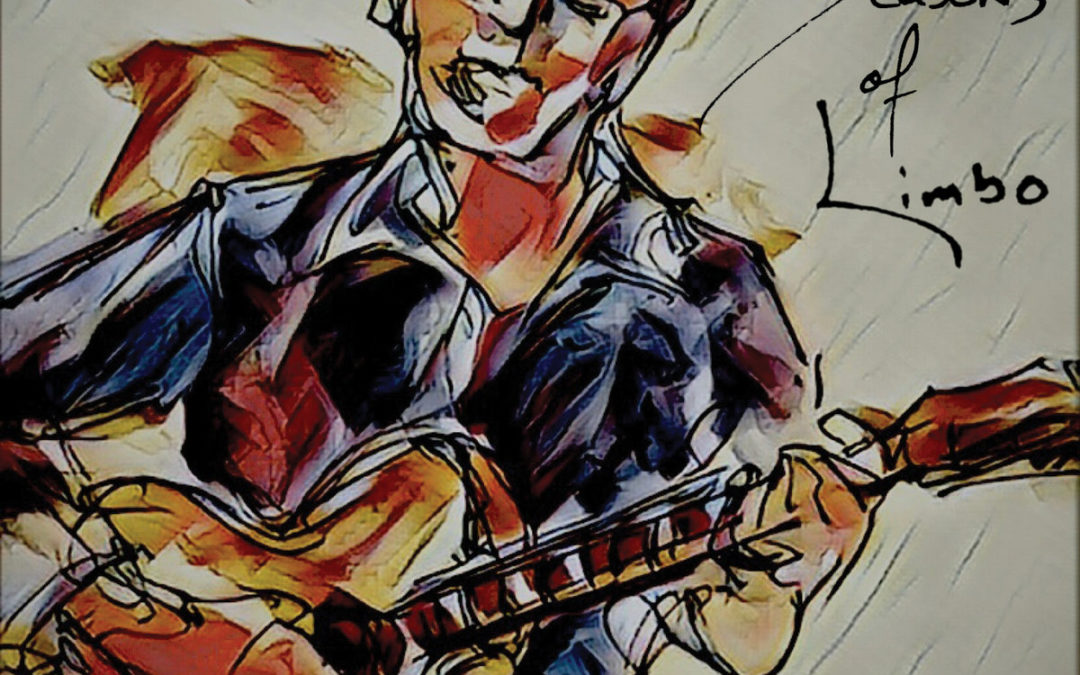 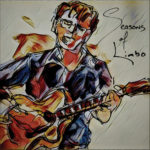 Seasons of Limbo is, as the name suggests, a collection of stories of liminal spaces. The first half of the record focuses on Earthly liminality: rubbernecking along the highway, trying to make things work with our mother on the cusp of independence, enduring a plague, struggling with the power of lust, and on top of all that, surviving a tornado. In spite of it all, Bomethius only asks (in shades of Job) that God ‘make thin spots of us all.’

The last quarter of the album functions as an answer to that prayer, beginning with his interpolation of the hymn ‘It Is Well With My Soul’ at the end of ‘All I’ll Need.’ With this hymn, he makes clear the shift from the material to the immaterial, where we remain for the two final tracks.

‘Shake My Spirit’ is the centerpiece of the joyful last chapter of the record, as Bomethius begs God to finally shake him free of Earthly desire. No longer is he looking for the strength to survive alone: he has conceded his weakness, asking God to ‘give the strength that [he] can’t find.’

Anyone can write a prayer, though, even the witless and untalented (St. Paul says ‘All of Creation groans for redemption’ in Romans 8). What makes ‘Shake My Spirit’ particularly compelling among prayers is the marriage of form and content, the way the guitar part implies musically what is confirmed lyrically.

The verse is structured around what’s called a plagal cadence; these are the typical chord changes you would hear from a pipe organ, designating the ‘Amen’ of a sung prayer. In repeating this throughout the verse, he’s no longer in a liminal space, no longer searching — he is firmly in the space of God, begging to be made righteous and holy.

That’s what this whole record is about, really: growing into the space of God. The echoes of a second voice, heard at the end of the track, foreshadow the exuberant multi-voiced conclusion of the album on the next track, ‘Where Are My People?’ In growing into God, Bomethius has found that his people exist everywhere, because he ‘don’t seem to belong’ anywhere in particular.

Travis Carroll is a musicologist based in Eugene, Oregon, whose research areas include country, folk, and rock music.