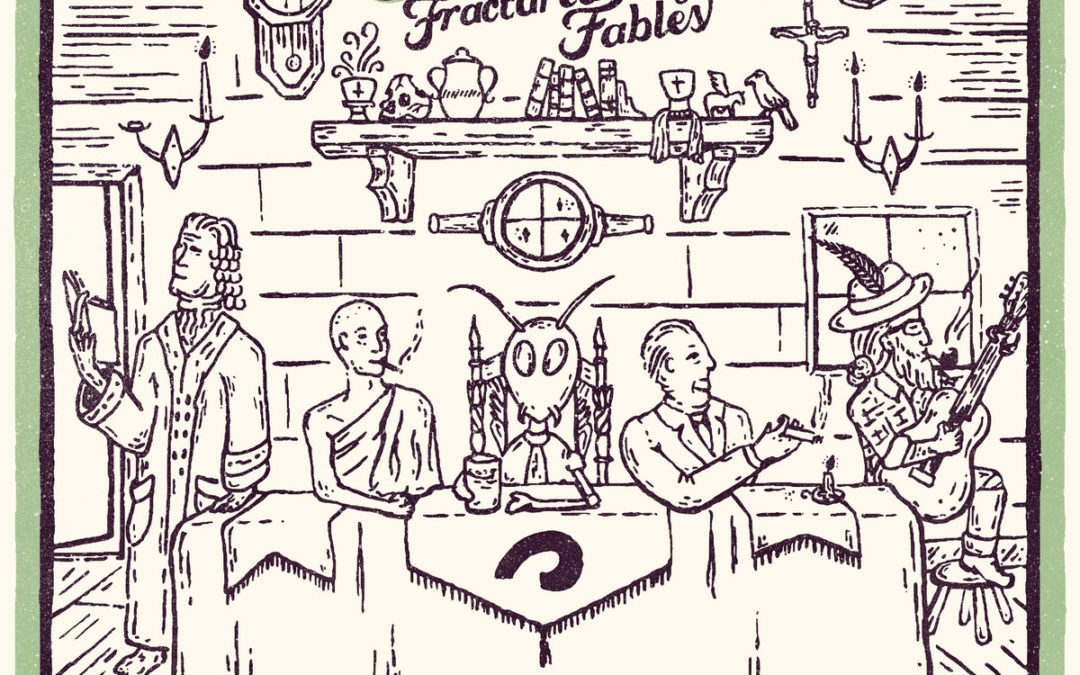 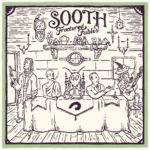 The rite of passing between the parts of an object that has been halved, or between two branches, or under something, is one which must, in a certain number of cases, be interpreted as a direct rite of passage by means of which a person leaves one world behind him and enters a new one… Whoever passes from one to the other finds himself physically and magico-religiously in a special situation for a certain length of time: he wavers between two worlds. — Arnold van Gennep, The Rites of Passage (1908)

SOOTH’s ‘Crossroads’ presents a person within van Gennep’s liminal rite — where the magic emerges — floating in the transition that divides Life Before from Whatever Is About to Happen. The intersection was not dialed into a navigation app; the bisecting roadway appeared, as if blazed overnight through the existential wilderness, cutting across the trail trod daily by the aspirant.

I walk this old familiar road every single day / For how long and which direction, well I honestly can’t say / I wonder as I wander, I question who I am / Stumble out into a crossroads, at the crossroads now I stand

Passage through the crossroad alters the Arc of Life — perhaps dramatically, perhaps so infinitesimally as to only manifest itself twenty years into the future. The soul may be flung to greatness, or catapulted, like a cartoon coyote, downward onto an unyielding substrate.

‘Crossroads’ opens with a ringing snare, a call for the piano and Hammond B-3 to create a reverential tone reminiscent of Jackson Browne’s ‘The Pretender.’ I love the seamlessly harmonized lead vocal, and the sax that sneaks in for a subtle brushstroke.

SOOTH (as in soothsayer, a seer who foretells the future) is TJ Smith of Portland, Oregon. ‘Crossroads’ appears on his adventurous new ten-song album, Fractured Fables. TJ describes ‘Crossroads’ as the most sonically ‘organic’ song on the EP, recorded with all analog instruments, and very little digital studio wizardry. Musicians on the track include TJ Smith (vocals, drums, piano, Hammond B3 organ), Michael Armer (bass, production), and Homer Ruiz (alto saxophone).