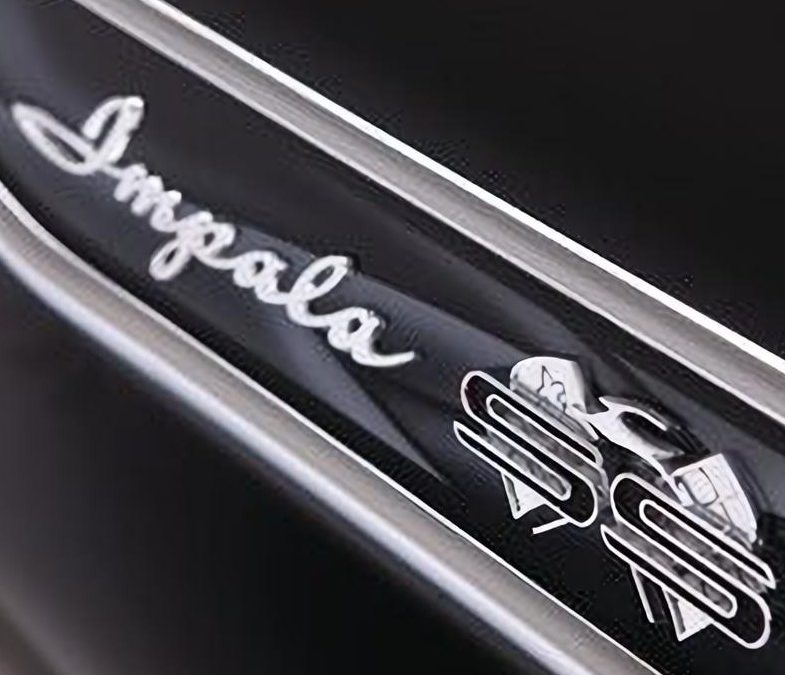 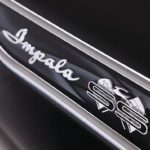 There are two types of men in this world: those who wear a shirt pretty much all the time, and those who hardly ever wear a shirt. Tyrone lived within the latter category.

Tyrone was from Mississippi and he was the Genuine Article. He had a flattop, close on the sides, wore aviators, and drove a black two-door Impala SS, the one with the 409 engine. He also owned a boat and a motorcycle. He would roar around our little town in the SS, windows down, shirt off, aviators on, swigging from a bottle of Scope mouthwash. It was a dry county.

Tyrone and his family lived across the street from us in a lower middle class subdivision in Tennessee. The Tennessee Central ran behind our house, and beyond that was the Delman factory. Besides Tyrone there was his wife — very dark haired, dark eyed — and three children. There was a son my brother’s age, a girl my age, and another girl who was barely walking. They were all from Mississippi.

Tyrone smoked Winstons, lifted weights, and had a tremendous number of guns hanging from the walls of his house and stashed around in various drawers. Once when Tyrone and his wife were gone and the house was full of all the neighborhood kids, the youngest girl — her name was Nay Nay — toddled into the kitchen holding a revolver. Everyone ran for the back door and left the oldest son to deal with it.

Tyrone had a high school degree from a military academy and was a huge Ole Miss fan, though I don’t think he was ever enrolled there. My barber was a Vanderbilt fan and I doubt if he had graduated from high school. I was never sure what, exactly, Tyrone did for a living. Insurance, maybe? His son said he was a volunteer fireman, but I never saw any evidence of that.

Tyrone was a Goldwater man. There was a sign in his yard that announced This House is Sold on Goldwater! Tyrone didn’t care for Johnson because LBJ supported Civil Rights. Tennessee had been solidly Democratic for one hundred years, but Tyrone was the tip of the approaching Republican iceberg.

Tyrone and his family packed up and moved back to Mississippi sometime before Nixon came along, and I never saw him or his family again. The Internet tells me that he died a few years ago, that he and his wife were together until he died, and that his last job was as a Deputy Sheriff.