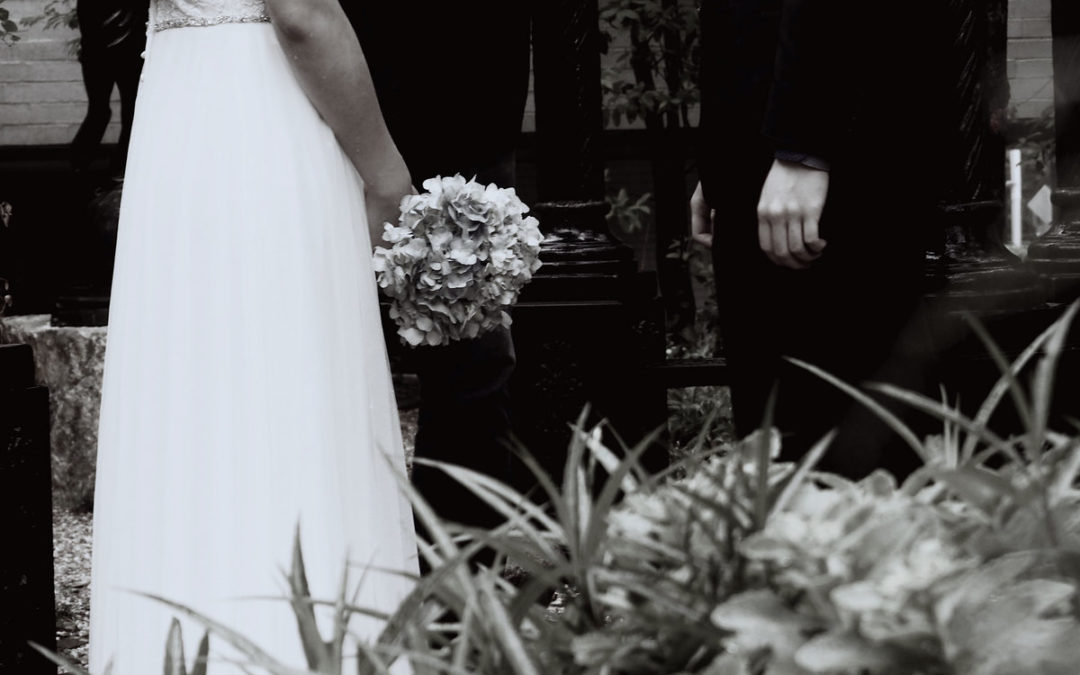 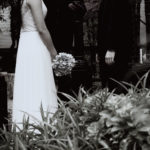 I had just finished scribbling out the chord progression. Fairly satisfied, I recorded a short silly video, and then I sent it to my Mormor (my grandmother, Margaret Hodges). She doesn’t have social media, and I like to share what I’m working on with her when I can. Besides the entertaining nature of her thoughts, she tends to tell you exactly what she thinks without a moment’s hesitation, and that can be pretty invaluable.

“I listened to this three times right in a row,” she texted me. “The same image emerged in my mind every time — by a magnificent pool, reclining in an amazing lounge chair, drinking a non-sobering margarita! I want to be there, right now!”

I hadn’t been planning upon setting lyrics to those chords, but the imagery in her text really seemed to fit. I started singing random lyrics loosely based on her text. I got to the end of a haphazard verse and I jokingly added “so, goodbye, Covid-19” and looked up at Cynthia with great excitement. She winced through her typical air of skepticism, and did her best to be encouraging, “I guess… If you want to…” After I had recovered from my bout of laughter — words cannot adequately capture Cynthia and her myriad expressions — I set to work, seriously trying to form a song about Covid-19 and its presence in our lives.

I wanted to make something that expressed our own personal dilemmas, but also spoke to some of the issues facing other people we knew. Will my elderly family members make it through this? Will we be able to get married the way we had planned? If so, where and who will be able to attend? When will I be able to see my friends again? When will things be normal?

Instrumentally, I wanted this song to be lush, full, and comforting, and that meant I had to break out my violin. This was a challenging thing for me, primarily due to the fact that I’ve excluded the violin from the majority of my work. As a studio musician and performer I feel most comfortable playing violin, often in an improvisational setting, but ironically, putting my own violin playing in my own recordings has always felt like a bad idea. It’s probably equal parts cowardice (that is, not feeling good enough) and wanting to stay away from what could be perceived as a cringeworthy crutch for my songwriting. For my fifth record, entitled Seasons of Limbo, I plan to include the violin a lot more, and I sincerely hope it manages to be tasteful and satisfying.

My instrumental work, even with some of the other performers I work with, (Chris Stubblefield, Ricky Roshell, Travis Carroll, Jeff Tullis) almost always involves a process of improvising with the track until you hit something that works. We sing ideas at each other, and mess around, and then one of us goes “THAT!” That something is then refined into a line, a phrase, a measure, or a fill (depending on the complexity), and I tend to record that whole refinement process.

The major issue with writing music improvisationally, as opposed to physically putting it down on paper prior to recording it, is that it’s astoundingly easy to forget what your best ideas are, and if you don’t have the original recording of the first time you played or stumbled upon the idea, there’s a chance you’ll never get it back. Once the idea is refined we record it until we get the perfect take. With some very few exceptions (I really don’t know anything about drums, so I tend to leave all of that up to the taste and discretion of the drummer), my process doesn’t really change.

When possible I prefer to write, perform, and record all at the same time. It’s an incredibly exhausting way to work, but I find that it makes the sound more compelling — as if all of the ideas are springing up out of the music itself. Recording the violin parts for “Goodbye, Covid-19” took a full two days of work, a few hours at a time. When I wasn’t recording, I was listening or thinking. It’s really a bit nonstop. I recorded/wrote/performed seven violin parts for the third verse, and five violin parts for the fourth verse.

In a lot of my previous work I’ve enjoyed toying with my personal dilemmas in light of their hypothetical universality, and like the majority of philosophers, I was content (on occasions even delighted) to highlight the objects of my despair without providing any hope of an alternative. But with this single, in anticipation of (and addition to) my next album, I’m trying to find and convey hope —  to write music that is life giving.