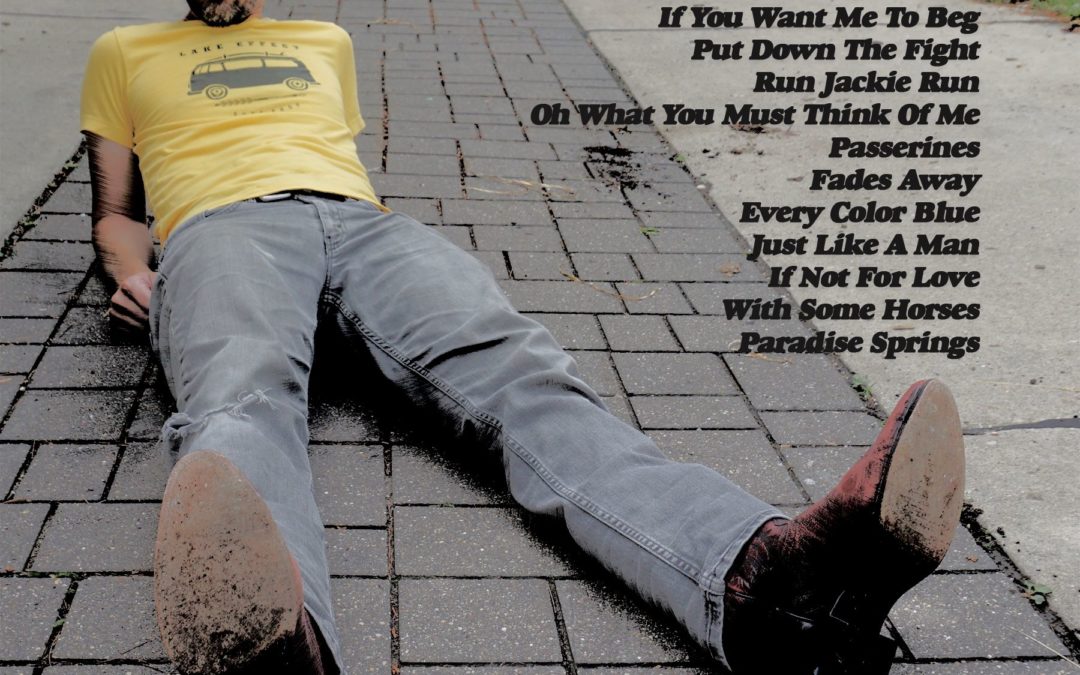 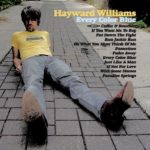 Tonight, I feel like my whole body is made out of memories. I’m a mix-tape, a cassette that’s been rewound so many times you can hear the fingerprints smudged on the tape. — Rob Sheffield, Love Is a Mix Tape

All truly great thoughts are conceived while walking. — Friedrich Nietzsche, Twilight of the Idols

‘Fades Away’ is the music that plays behind a movie’s final scene, a sequence filmed at night on wet pavement. Our protagonist’s BAC has reached that magic tipping point, when standing below a familiar window seems like a better idea than it will several hours from now. The healing words that should have been spoken in the third reel were axed from the script in pre-production, and the light glowing behind the curtains provides either more questions or too many answers.

‘Fades Away’ swells, and we focus on the star’s upturned face in profile, the frayed collar of his overcoat showing near the bottom of the screen. And as the credits roll we pan back to a broad view of the darkened city and the scene fades to black before the name of the first assistant director crawls into view…

Felt arrested
by that old feeling —
so I swore then,
I’d never take your street again
But after midnight
my head was clearing —
oh what a shame,
I know what to say,
but it’s too late —
It all fades away…

Hayward Williams’ voice has that wonderful quality that draws people in from the next room to ask Who is that? On ‘Fades Away’ he brings an almost-defeated glory to… a walk home. The deep half-thoughts of Everyperson become a Quest for Closure when conveyed with strength and an orchestral backing. I will put this vocal up against any track by the Great Ones, including Roy Orbison.