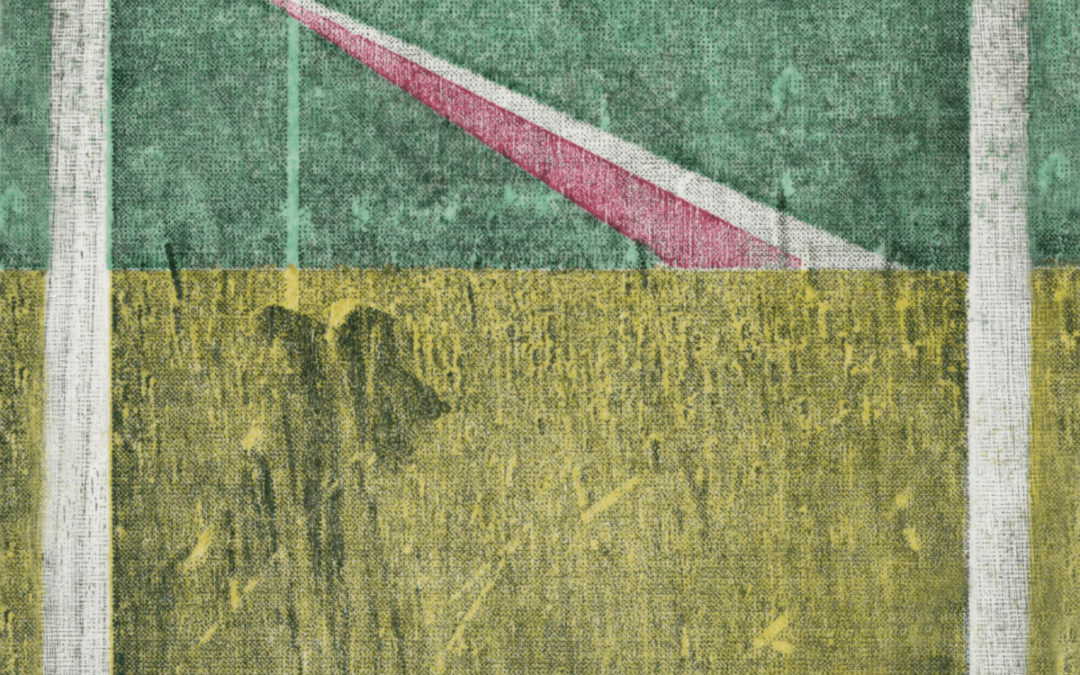 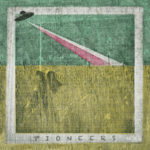 The years passed; mankind became stupider at a frightening rate. Some had high hopes that genetic engineering would correct this trend in evolution but, sadly, the greatest minds and resources were focused on conquering hair loss and prolonging erections… The number one movie was called Ass. And that’s all it was for ninety minutes. It won eight Oscars that year including best screenplay. — from Idiocracy, directed by Mike Judge

In Idiocracy, time traveler Luke Wilson awakens to a world in which society’s declining intelligence is accompanied by an erosion of infrastructure. Buildings lean against each other, cars drive off a collapsed overpass, mountains of garbage surround the cities, and everyone is covered by a layer of dust.

Last year I visited Nashville for the first time since (cough cough). Walking through downtown, I felt like I had entered an alternative Idiocracy plot line, one in which the world had become dumber and cleaner.

Gift shops and franchise restaurants had replaced the funky record stores and pawn shops. Printers Alley, once an unsavory place avoided by respectable women, was now a tourist trap featuring an authentic English pub. And the corner of 4th and Broad was anchored by a Jimmy Buffett’s Margaritaville catering to the low-risk high-cholesterol customers who love to chow down on a thirteen-dollar Cheeseburger in Paradise while grooving on the most vanilla of vanilla music. The winos and burnouts were mostly gone, their place in the ecosystem occupied by Wells Fargo employees in town for a Treasury Management sales convention at which they plotted the next advance of late-stage capitalism.

Nashville’s cultural leveling has followed the decline of the “country” music created there. The sense of rural humanity that connected Elvie Thomas and Geeshie Wiley, Robert Johnson, the Carter Family, and Hank Williams was lost long ago. Today’s mainstream country music is a soulless amalgam of same-sounding songs sung by singers who are distinguishable only by their choice of headgear: cowboy hat, trucker cap, or blonde wig.

His Pioneers reverses country music’s slide towards irrelevance by infusing country themes and instrumentation with an intelligence directed at the cultural and human flatlining caused by urban renewal. In ‘Help Me Myra’ we see a person mired in the miasma of boredom that results when colorful characters are displaced by the faceless facades of beige-fronted townhouses.

‘Help Me Myra’ is a more inclusive brand of country than many of the genre’s current fans may be comfortable with. But that’s OK: discomfort is what inspires people to shift positions. Tempos that come and go, melodic twists that would be at home in a Broadway musical, and a Beatles-esque chorus are tied together by the soulful sweep of a steel guitar. 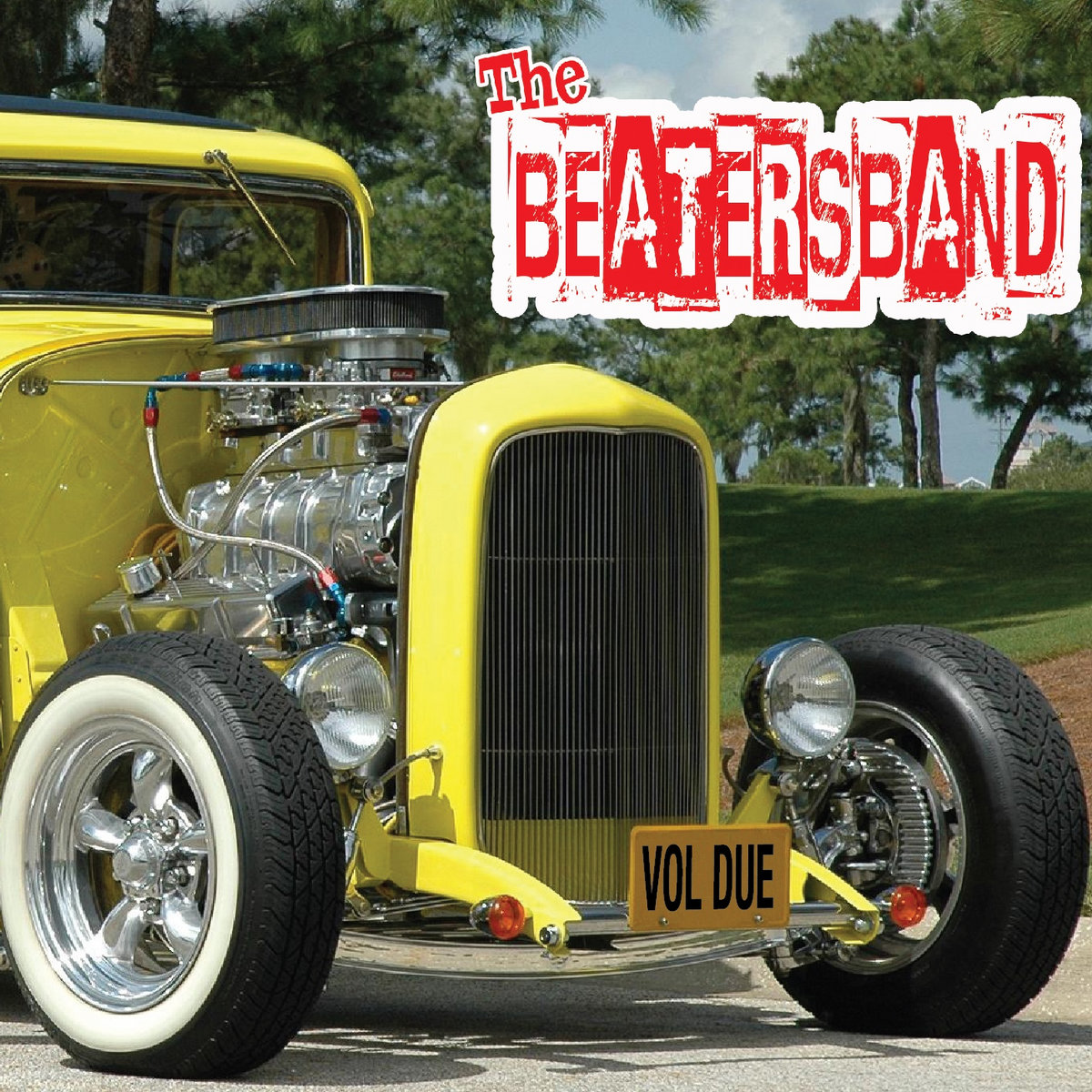