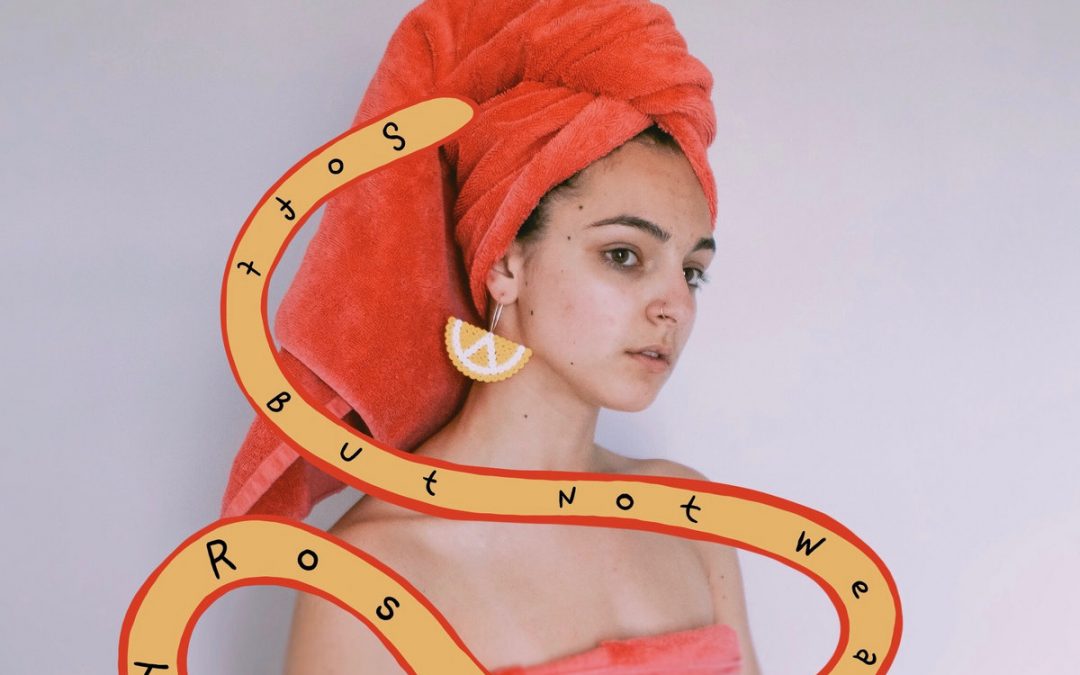 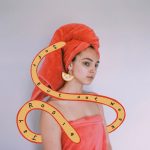 A preemptive breakup. This is an incredible idea. I got nothing to lose. We either break up, which she would do anyway but at least I go out with some dignity. Or I completely turn the tables. — Relationship Expert George Costanza

A soul has but a single chance to stay. Once one has departed, no matter how quickly one returns, the cheek will forever bear the brand of you didn’t stay. The flip side of the 45 is that, once one has left, there is power in staying away. If the unspooled twine that connects two souls is rewound into its original ball, any upper hand gained by the departure is marked return to sender.

While the commitment required to stay is viewed as a virtue by most sane people, no one wants to be the last to leave. Stay too long, and you may find yourself regrettably ordering the large pizza — the one that once was just enough for two — and eating half of it standing over the sink like a rat while the remaining half mocks you from inside its dented tinfoil cover, a weakly audible I told you to leave each time you open the refrigerator door.

Jay Rosie’s ‘Stay Late’ is the voice of a self-actualized soul with the power to decide who stays and who leaves. There is metaphysical manna in their own departure. But if the ball of twine is played out too far it may suddenly go slack, the lack of tension a signal that the stake at the other end has been pulled from the ground.

It’s too late, it’s too late
For me to come home now
Baby stay, baby stay
So I don’t have to face it on my own

‘Stay Late’ has the delightful quality of sounding simultaneously fresh and slightly retro. The acoustic guitar, vibraphone, and playful snare create a light and danceable groove. And listen: there’s an electric guitar back in the mix that’s played by someone who’s borrowed their grandparents’ disco records. The star of the show is the vocal, clear but soft around the edges. Keep the replay button within easy reach, because you will want to hit it as soon as the final note fades.