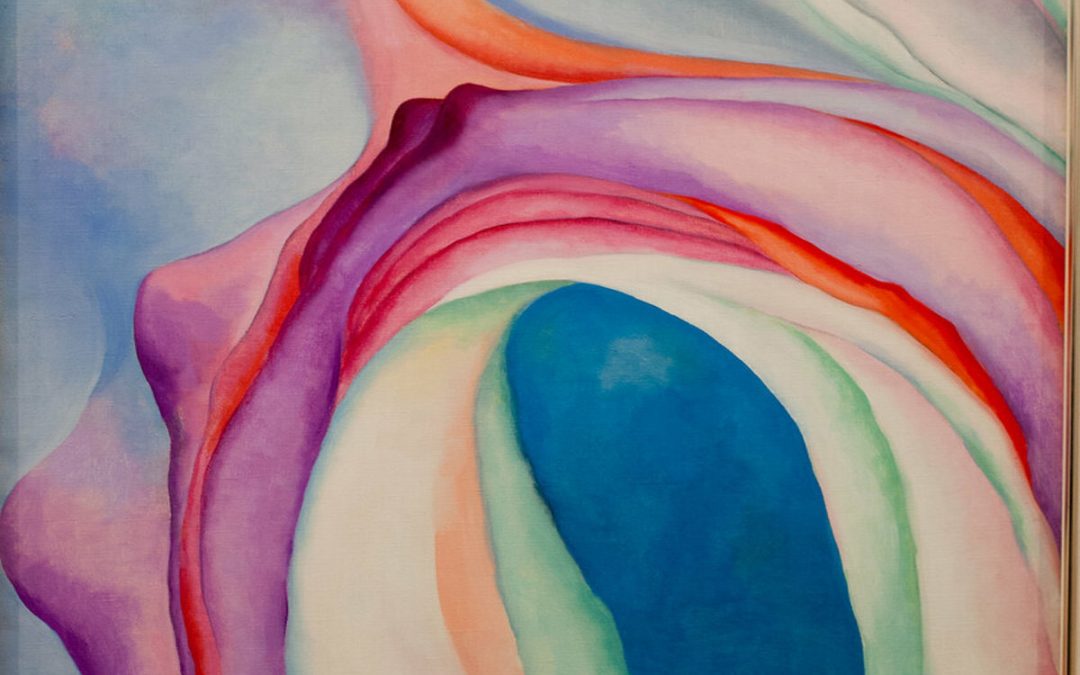 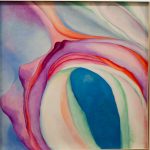 Benjy Compson, Faulkner’s thirty-three-year-old future freshman at the State Asylum in Jackson, was possessed by a loss that he could not articulate. The smell of trees, his sister’s name shouted by golfers in the adjacent pasture, her banishment through the iron gate… The mental images were all the same bright shape as fire. Ain’t nothing going to quiet him, T.P. said. He think if he down to the gate, Miss Caddy come back.

Matthew Barton’s ‘Orchid’ is a song of obsession, a Faulknerian yearning for the return of a flower never possessed yet somehow lost. The soul’s desires are expressed as a disjointed series of images and unspoken demands, the 3AM thoughts of one who awakens from a happy dream to find the other side of the bed – empty when the gateway to sleep was opened – still deserted.

i would die for you
even though i never met you…

The music is stripped to its essentials: percussion, voice, and single-note keyboard lines lifted from the Pac-Man console wedged into the dustiest corner of an abandoned arcade, the one on which someone has taped a hand-scrawled cardboard sign reading Only the Lonely. The track is dominated by airy spaces large enough to accommodate a psychiatrist’s couch.

Matthew Barton describes his music as What if Daniel Johnston fronted the Young Marble Giants and made lo-fi cassette tapes of retro ’60s girl group songs? His recordings capture a variety of instruments including dulcimers, harmoniums, autoharps, tubs of rice, and any percussion he can lay his hands on. Matthew is starting to gain some traction, releasing a series of singles and playing gigs around the UK.