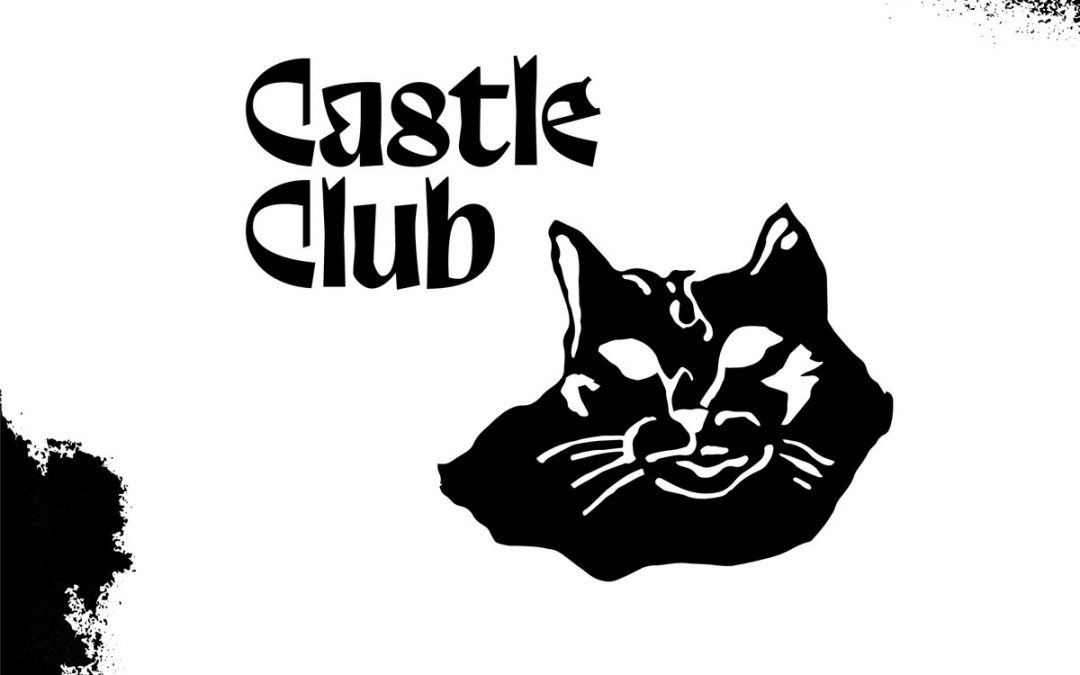 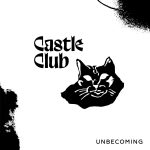 The very concept of home has become tarnished, misty, elusive. As never before, we are living in a rootless age. So many of us are refugees, living out of suitcases, car trunks, cardboard boxes, desperate to go back to a home that no longer exists. — Chris Atack, The Hunger Star: Volume 2, The Wolfe Files

In the ten years we’ve been together, my oldest cat has lived in six different houses or apartments, in two widely spaced states. Along the way we acquired two additional cats and were finally adopted by an awesome wife. Always wrapped a bit tight, the cat started losing it when we moved in with Diann, and both Diann and Milkshake had to deal with an extra human. The arrival of the third cat sent her (Milkshake) completely over the edge.

Now the cat wanders around the house marking random objects (the refrigerator, my slippers, the bass amp) as she tries to create a finite territory that won’t be yanked from beneath her on a human’s whim. Like Benjy Compson, Milkshake’s comfort is fire. Visit us in the middle of August and you may find the gas logs blazing away, a snoozing cat cooking happily before the inferno as the AC rages overhead.

Castle Club’s ‘Old Times’ describes our social rootlessness as we migrate from town to town and person to person. We experience an existential nostalgia for an unspecified something – a familiar rug in a patch of sunlight, an elusive anchor that is forever dragged through the shifting sands.

‘Old Times’ is gentle shoegazey rock, a bit bluesy, wistful without sadness. Acoustic guitar and drums break an easy trail, the latter leading with the guitar hovering in the background. A slide guitar meanders through time and space, a cat searching for the favorite toy that went missing two moves ago.

Castle Club is Patrick Keller, Jackson Webster, and Dylan Williams of Austin TX. ‘Old Times’ appears on their new five-song EP, Unbecoming. The tracks on Unbecoming trend to the folky side of psychedelia. ‘But we’re really not an acoustic band,’ Patrick told us. ‘Castle Club’s music is very diverse. And while this makes promotion somewhat difficult, we see it as a feature and not a bug.’