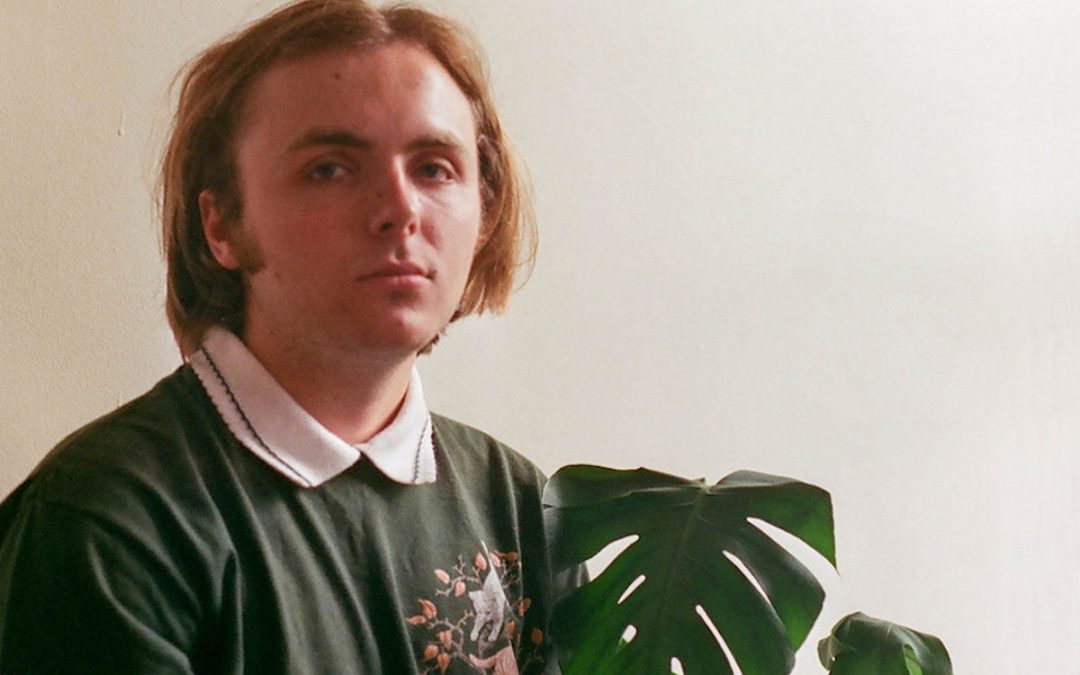 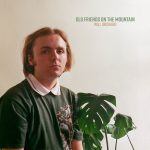 Hi. I’m Fluffy, the cat. Today the Food Guy has a pre-existing condition to shovel compost in the back yard, so I have to write his log post for the Winternet. I am writing about a song called ‘I Miss You, Like Sunday’ by Will Orchard.

I don’t understand everything about football. A group of humans have a toy, and whoever is holding the toy has to run for his life because the other humans are trying to kill him. Sometimes the person with the toy throws it to someone else because he doesn’t want to be put in a sack. For the people watching, the object of football is to yell at the dumbass, which for the New Oilers is someone named O’Brien.

‘I Miss You, Like Sunday’ is about a cat who misses their human. And the cat remembers all the times that they would curl up on the couch together and sometimes they would fall asleep. And those were good days. And when the human is gone the cat sits in the front window and watches the people on the street and wonders where the human is and if the human is happy.

The Food Guy always tries to write something eloquent about the song. I’m not good at that so the Food Guy wrote this for me before he went outside to shovel compost: The guitar echos between the buildings of an empty city street, the morning chimes of a church bell, and an old man wearing a cloth cap turns his head and asks ‘Is it Sunday?’ Hmmm. I think the Food Guy started shoveling compost before he went outside.

Will Orchard lives on an island called Rhode that is in New England. I guess Old England moved away like the Old Oilers did. ‘I Miss You, Like Sunday’ is from his new album, Old Friends on the Mountain. The album has eight songs and they are all good. This is Will Orchard’s fifth Song of the Day. He used to be called LittleBoyBigHeadOnBike but he got that taken care of.

So that is my log post. I hope it is not too bad. Now the Food Guy will add some stuff that no one reads and then he will put it on the Winternet.