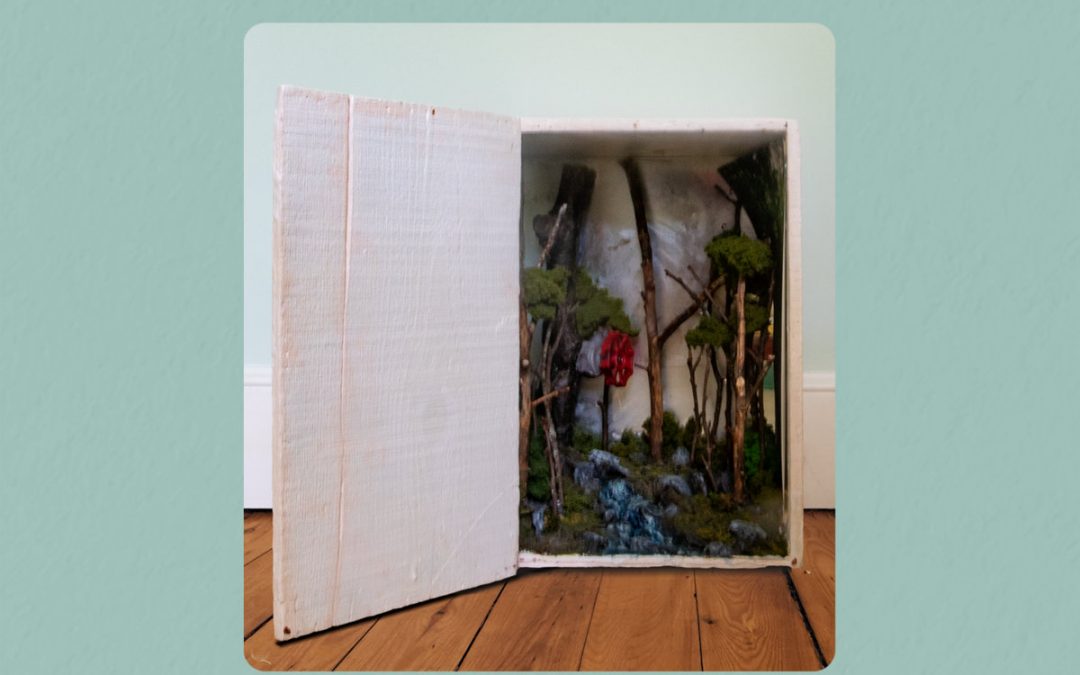 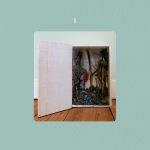 My depression is the most faithful mistress I have known — no wonder, then, that I return the love… Happiness is the greatest hiding place for despair. — Søren Kierkegaard

Despair is not correlated with any particular set of emotions but is instead marked by a desire to get rid of the self, or put another way, by an unwillingness to become who you fundamentally are… The spirit is one thing, the psyche another; the blues one thing, despair another. — Gordon Marino, Kierkegaard on the Couch

Søren Kierkegaard accepted his depression, the feeling of darkness into which he awoke each morning and that accompanied him like a faithful dog on his wanders through the streets of Copenhagen. Or perhaps it was Depression who held the leash and Søren who sniffed each leaf in the gutter. Yet Kierkegaard did not despair: he knew who he was and – though permanently yoked to a miasma of blackness – knew where he and his traveling companion were bound.

In ‘Matrimony,’ Breachway presents a person who is depressed but not in despair. The narrator knows who and where they are – in this case, a musician in self-imposed bedroom exile – and, though the present is personally problematic, they see the possibility of better days ahead. When the calendar page is turned and the seasonal birds stretch their wings, perhaps our friend will be flying with a soulmate as they migrate towards some pleasant property not enclosed by bedroom walls.

I made a list all by myself,
As if I’d ever need somebody else,
I made a list of all the things to do,
As if I’ll ever leave my bedroom…

For the holy matrimony
Of two migratory
Birds who seem to be at
Peace with nothing left ahead.

‘Matrimony’ is the voice of a sparsely gentle soul, with an honesty that recalls Townes Van Zandt. The plucked guitar strings create a background that is more space than sound, as softly touched drums add wisps of watercolor in the corners of the canvas. Listen for the near-false ending that gives way to an extended instrumental coda.

Breachway is the solo project of Noah Barreto, a singer-songwriter based in Providence, Rhode Island. He describes the project as an elaborate excuse to sing songs with my friends. ‘Matrimony’ appears on Breachway’s new three-track EP, Bedroom Pop 1. Although the songs are described as demos, they have a feel of spontaneous clarity: the songs say what they need to say. No additional adornment is needed.