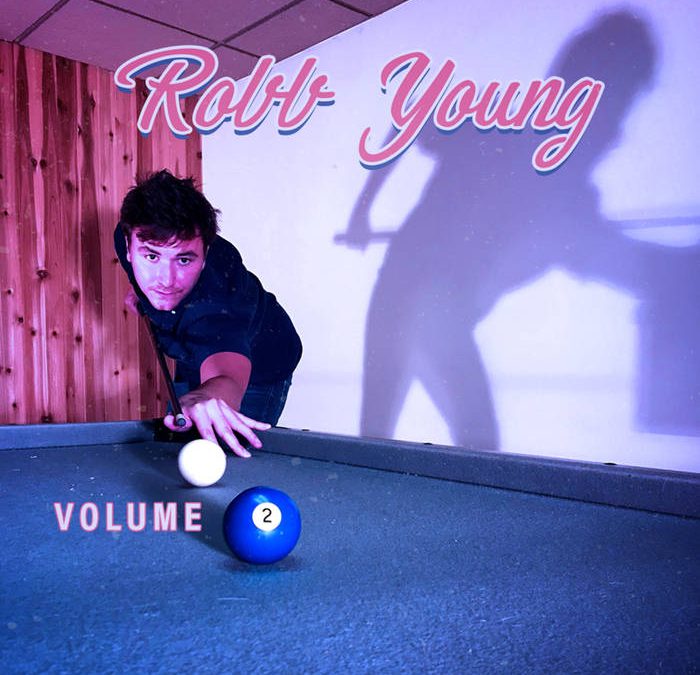 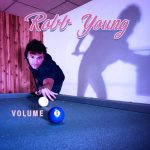 And sometime very late in this long and arduous four-billion year evolutionary journey, a wondrous and extraordinary relationship was forged between two distantly related species: humans and dogs… I think, in many ways, it is we humans who have benefited most. — James R. Goodbrod, forward to Learning from Dogs by Paul Handover

Robb Young’s ‘Stay’ tells the tale of a little dog, a puppy, who has been abandoned by its human. Well, not abandoned; the human is at work or on a quick trip to the market. But fifteen minutes or forever, it’s all the same when you’re a dog.

‘Stay’ is a brilliant composition, written and sung by the dog. At this point, you’re probably thinking that ‘Stay’ is some sort of jokey novelty record, but it isn’t. ‘Stay’ is rather touching. Robb Young has perfectly channeled the thoughts of a dog. The opening verse – a cipher at first listen – wonderfully illustrates the puppy’s perception.

I recall the pair of pale ghosts that chased each other through our house when my dad pulled into the driveway at night, and their more leisurely stroll on the opposite tack when he backed the old beater out.

The doggy vows that, if his human ever returns, he will first rip the shopping bags out of his thumbs, then teach the human all the tricks he needs to be a good human: to roll over, to play dead, and – especially – to stay. Stay, human, stay! Good boy!

It is tempting to read ‘Stay’ as a metaphor for human relationships. We are dumped, we are hurt, we are mad at someone for months, then forgive them the second they appear on our porch. But… no. The song works best when we let the dog be a dog.

I love this song. ‘Stay’ has been stuck in my head for a week and shows no signs of departing. The song lacks a hooky riff and a chorus, which is surprising. I mean, every dog I’ve ever known specialized in that sort of repetition. But ‘Stay’ has a memorable melody, buzzsaw guitars, and a narrative arc that you will recall every time you see a little doggy.

Robb Young is based in Chicago, aka the Indie Music Capital of the World. ‘Stay’ appears on his 2017 album, Volume 2, which Robb describes as ‘songs I wrote when I was 18-24.’ Robb will be releasing a single this winter, with a new album due in the spring.

Postscript by Fluffy: This song sucks. The Food Guy is an idiot. You should read my log posts that I wrote and the Food Guy put on the Winternet.