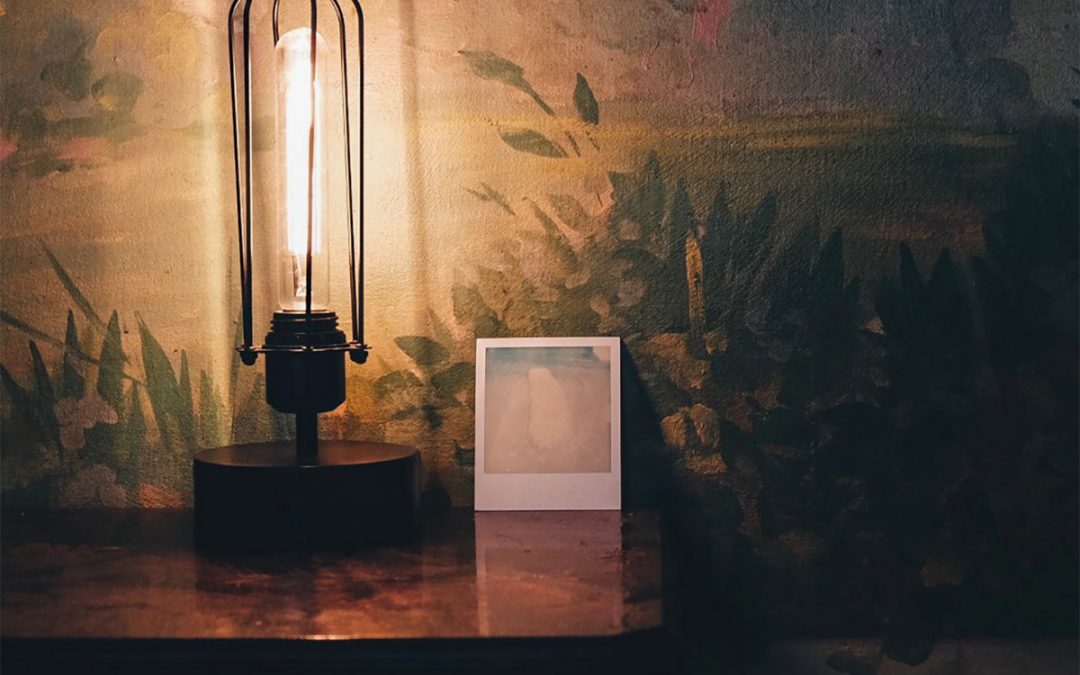 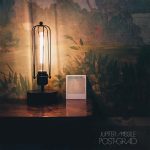 Whatever is, is, and what is not cannot be. — Parmenides, On Nature

We are all of us doomed to spend our lives watching a movie of our lives – we are always acting on what has just finished happening. It happened at least 1/30 of a second ago. — Tom Wolfe, The Electric Kool-Aid Acid Test

From the moment Humankind slithered from the primordial ooze, we have struggled to understand the nature of existence. Parmenides described existence as being, with his most famous aphorism paraphrased as It is what it is. Heraclitus equated existence with becoming, a condition of constant change. What became of Heraclitus is unclear. One legend holds that he attempted to cure his dropsy by smearing himself with manure, then was devoured by dogs.

And in Tom Wolfe’s The Electric Kool-Aid Acid Test, author and acid-advocate Ken Kesey holds that Life is a state of near-instant recollection: the consciousness we perceive exists, not in the present, but on a film that was shot, developed, and projected onto the drop-screen of our cerebral cortex a millisecond ago. Today we embrace that great notion by capturing each frame of Life’s Movie on Instagram and by recording each line of the script on Twitter, a philosophy summarized as I look at my phone, therefore I am.

‘7 to 1,’ by Jupiter Missile, embodies all schools of existential description. They note the present condition, compare today’s movie to the footage shot on previous locations, and conclude that Life is changing; they are finally becoming… what? And although our protagonists may think they are rounding out, the feeling is probably an illusion. Fifty years from now, they will still be rounding, will still be becoming.

Musically, ‘7 to 1’ reflects little of the listlessness often associated with those preoccupied by pondering the Meaning of Life. The track is full of energy, a few flecks of dream poppiness shot through by chunky chords and underlain by a rhythm section that would rouse even the drowsiest of couch-bound false prophets. Listen as the drums alternate between matching the syncopation of the melody and flying full-bore down the highway. And we award extra credit for any track that features an actual tempo change.

‘7 to 1’ appears on Jupiter Missile’s new six-song EP, Post-Grad, set for release September 27. Based in Birmingham AL, the band comprises Josh Forakis (guitar, vocals), Mac Lacey (drums), Joe Massie (bass, vocals), and Chris Sykes (guitar, synthesizer). They describe their music as ‘tunes with both twinkle and teeth.’ The band is gaining some recognition, playing live dates in Alabama and southern Tennessee. They will be celebrating the release of Post-Grad by performing this Friday at the TrimTab Brewing Company in Birmingham.