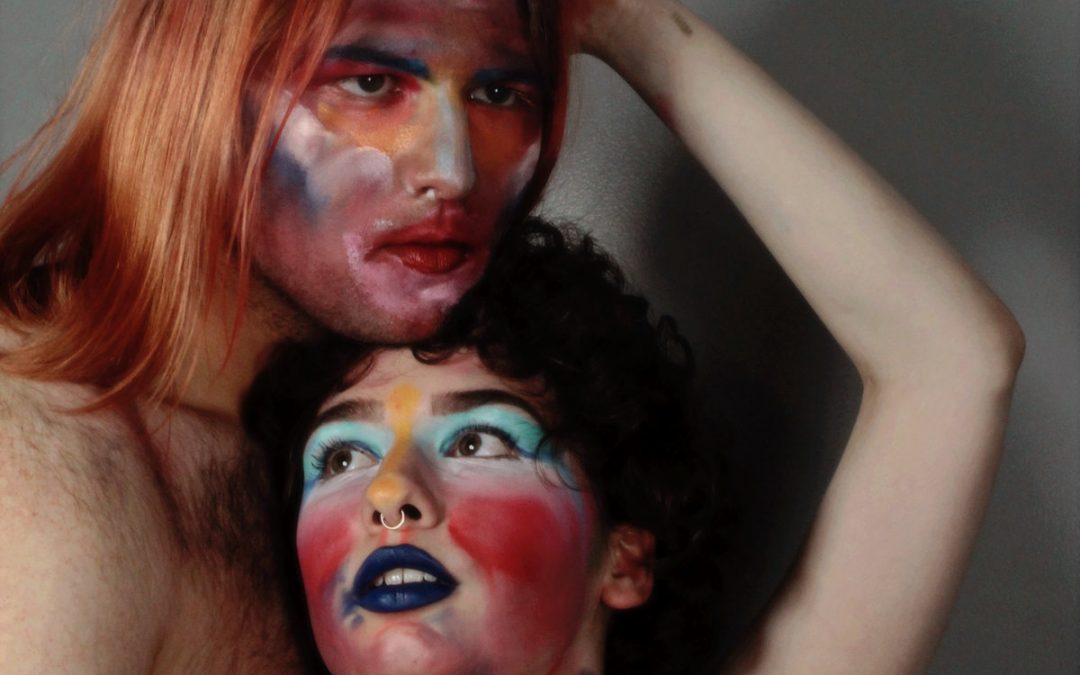 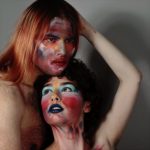 Married people pledge love for each other throughout eternity. Well, now, that is easy enough but does not mean very much, for if one is finished with time one is probably finished with eternity. — Søren Kierkegaard, Either/Or

What can you say about a twenty-five-year-old girl who died? — Erich Segal, Love Story

The essential pact of any Relationship is that each party will take care of the other, and that neither will exit the tontine without a valid reason. Love Story informed us that Death is an acceptable mode of departure, but only if the departing passenger is young and cute. A generation-plus later we are confronted with an epidemic of persons who are young, and therefore by definition cute, and who choose to exit our extended Relationship – family, friends, society – by flagging down the dented gypsy cab of Suicide.

With ‘I Don’t Want U 2 Leave,’ Asbestos Lead Asbestos confronts a person for whom, like Kierkegaard’s aesthete, Impending Departure has become the norm and asks, How can I take care of you if you’re dead? Yeah, I can stand out in a field at night and see you up in the stars, and once the Universe expands to its limit and collapses back into a pinpoint of matter maybe we’ll be rubbing existential shoulders. But that really isn’t what I signed up for. And I, ya know, kinda like hanging around with you on this physical plane.

‘I Don’t Want U 2 Leave’ is, musically, as straightforward as the idea that we don’t want our loved ones to leave prematurely. An acoustic guitar lays down a folky rhythm for a solo vocal that is doubled many times over by the childish voices that incessantly babble into the heads of those we wish to anchor.

“I Don’t Want U 2 Leave’ was one of the last songs written for the record, inspired by my father and an emotional conversation we had,’ Joey related in an email. ‘The demo was completed midway through the final vocal recording sessions, in the midst of all the stress of recording this album. It was deliberately placed between the two harshest tracks on the record.’