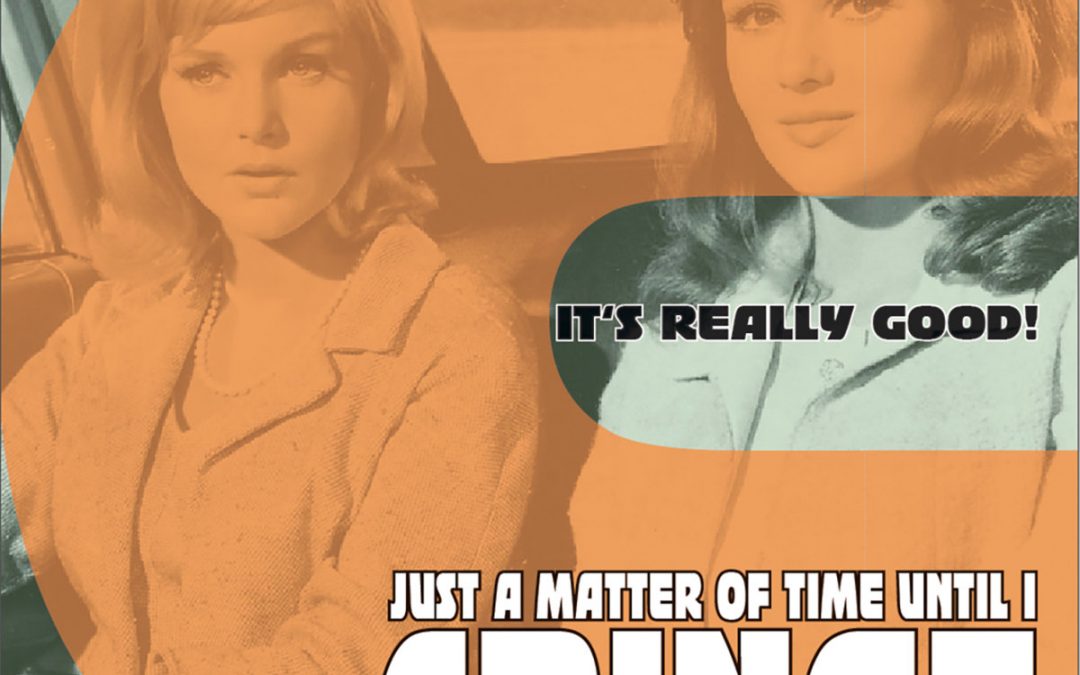 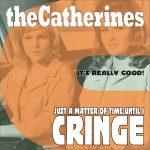 Which came first, summer or the pop song? The two are indelibly linked. When God tilted the axis of this Earth and sent our planet forth on its journey round the sun, He cued up His Summer Songs mixtape on the Holy Walkman – God being rather Old School when it comes to technology – and placed the spongy-eared headphones on the hemisphere that leaned toward the fiery furnace, gifting the Primordial Ooze with a blast of major chords and happy harmonies.

For those of you who read the previous paragraph and muttered Poppycock, I pose an alternative query: Which came first, the Summer Song or the AM car radio?

The anonymous technician who pushed the first Motorola radio into the dashboard of an automobile stepped back to admire his work and said, ‘Well, heck, now we need a song with lots of guitars and melodies and cool choruses to play over this little speaker when the kids are driving around on a summer afternoon. A song that, when they hear it decades later, will prompt them to say, ‘This song reminds me of that summer we spent out at Coney Island, sipping sarsaparilla and frolicking in the frothy surf!’’ The Motorola Man didn’t get out much.

Our Motorola Man passed on to that great electronics store in the sky eons before theCatherines released our song of the day. But he’s up there, somewhere, streaming it on Bandcamp and saying ‘That’s it! That’s the song I wanted! It’s really good!’

theCatherines have gifted us with the Perfect Summer Song, with sweet singing over grinding guitars and layered harmonies that move like clouds across the blue sky that reflected off the hood of your parents’ mist green Impala as you drove down Quinland Lake road the day after school let out. ‘It’s really good!’ is more stripped down than anything we’ve previously heard from theCatherines, less late 60’s sheen and more late 70’s power pop. The arrangement – as always impeccable but typically shiny – receives a proper roughup from the rocking guitars.

theCatherines are Heiko Schneider and Sandra Ost of Hamburg, Germany. ‘It’s really good!’ is the B-side of their latest single, ‘Just a matter of time until I cringe.’ On the release’s Bandcamp page, we learn that ‘the B-Side was written and recorded on a lazy Sunday afternoon so that radio stations could announce: ‘Here is theCatherines’ new single… ‘It’s really good!” theCatherines are gaining some traction, with ‘Cringe’ already receiving airplay in San Francisco. I look forward to hearing ‘It’s really good!’ on the radio soon. I just hope the announcers don’t talk over the intro, as they were wont to do back in the day.

You can show your support for theCatherines by visiting their Bandcamp page and downloading both ‘It’s really good!’ and ‘Just a matter of time until I cringe.’ And be sure to follow theCatherines on Facebook and Instagram.