Through the Year Backwards with Bacon Hammer 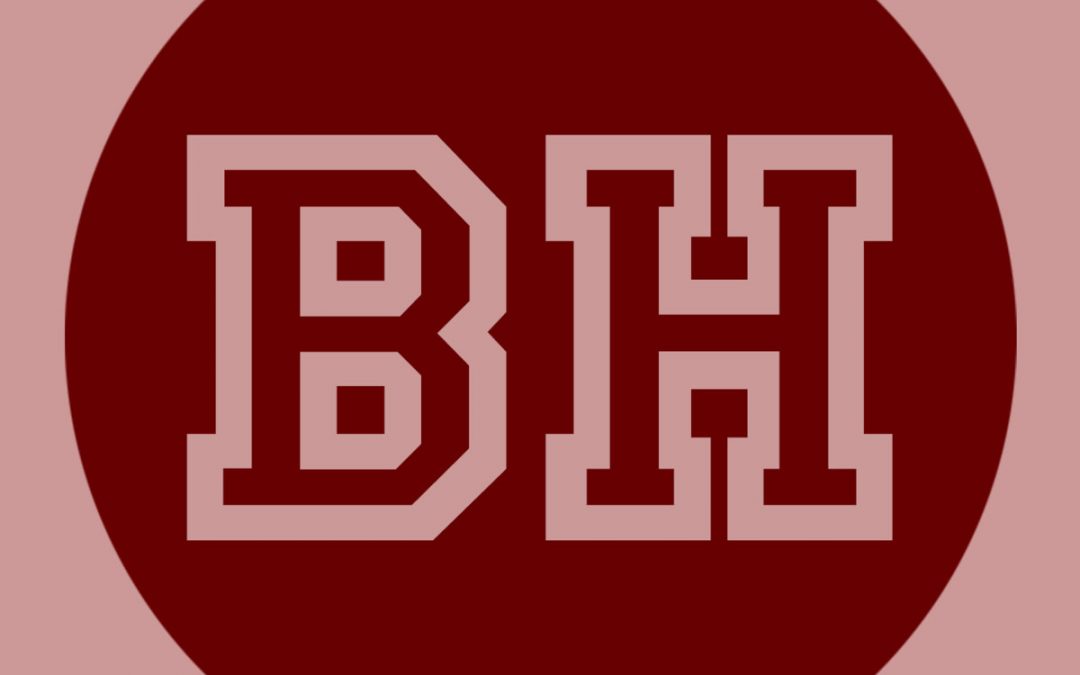 Through the Year Backwards with Bacon Hammer

We mark the progression of our lives by the holidays. The day you enter this world becomes an instant holiday – your birthday – which your friends and family are obligated to celebrate even if they don’t really like you. If you positively impact the lives of enough people as you walk this Earth, your birthday will become a National Holiday, entitling bankers and government workers to a day of drunkeness in your honor. I was born on Saint Patrick’s Day, so people around the world get drunk in my honor even though I’ve positively impacted the lives of maybe three people if we include the cat. Saint Patrick’s Day celebrants often experience the pleasure of awakening the next morning with a killer hangover while clad in a horribly mis-matched set of green clothing.

For children, the Big Show is Christmas, a National Holiday celebrating the night Jesus Christ was born in a manger. While growing up, if Jesus failed to clean his room, his Mother would yell, “Jesus Christ, were you born in a barn?” To which Jesus would reply, “Well, yeah, whose fault is that? You’re the one who waited ’til the last minute to book the AirBnB. Yeah, I know it looked better in the pictures but still…”

Christmas is when the old mazuma really starts to pour in, not only from friends and family, but from some old guy who pervertedly comes down your chimney and from those people who stand outside stores with kettles full of money, ringing a bell as an invitation for you to dip your fist into the pot and pull out as much dinero as you can hold. What? It doesn’t work that way? Well no wonder they keep chasing me. As the years progress, Christmas begins to lose a bit of its charm as you’re taught that it’s better to give than to receive. But even the Scroogiest grandpa, complaining that he didn’t get upgraded on the flight to visit the children and grandchildren who he’s convinced are trying to rob him blind before he has one foot in the grave, will gaze upwards at the Winter moon dodging between cold clouds and remember the time he saw Santa’s sleigh slip across the orb’s pale aura.

Thanksgiving marks The Worst Business Decision in the History of the World, the day Squanto taught the Pilgrims how to plant corn, thus insuring the demise of His People. The transaction is studied in MBA programs, along with the equally tragic decision by IBM to give the DOS source code to Bill Gates. Thanksgiving can be a rather melancholy day for children, commencing with the depressing shloop of the congealed cranberry sauce’s unwilling slide from the can, and ending with your Dad yelling at the television that Cowboys coach Jason Garrett is a dumbass who can’t call a play to save his life. And you have to be nice to your Aunt Shirley, who weighs 400 pounds and smells like she took her Thanksgiving dinner from the cat litter box.

Thanksgiving is also a rather depressing day if you are the turkey. Ostensibly the Star of the Show, compliments for the bird’s performance are invariably directed to the cook, the tormentor who took so much pleasure in sticking a fist into the star’s opening. Allowed a few curtain calls in the form of leftovers, the turkey’s mortal remains are cast into the garbage on Monday morn. Our hero’s Shakespearean arc of life became a pivotal scene in the movie Giant.

Halloween is the day that women parade around in public wearing their skimpiest lingerie, which is perfectly okay as long as the ensemble is topped by a pair of animal ears, preferably Cat or Mouse. They are memorializing the martyrdom of the sister of Michael Myers, who died so that Jamie Lee Curtis could be typecast. Children once celebrated Halloween by trick-or-treating, a form of blackmail borrowed from the Mafia. Give us some candy and we won’t burn your house down. The proliferation of The Serial Killer Next Door has put a damper on the house-to-house form of trick-or-treating, but kids still manage to gorge themselves on pounds of candy corn. The scariest spook on the block is the one who got cinched into his skeleton costume before all that corn syrup trickled down to his bowels.

Our year begins with Easter, a beautiful celebration of the totally gory death of Our Lord and Savior. Protestants tend to gloss over the amount of bloodshed involved in that first Easter, but Catholics are into it. You’re expected to worship while staring at a man hanging on the wall who is obviously in agony. Technically, Easter honors, not the death of Jesus, but His resurrection, proving that you can’t keep a good man down. Children are reminded of His comeback by awakening on Easter morn to find that a giant rabbit has sneaked into the house and left a basket full of imitation hen’s eggs, which is supposedly a re-enactment of an ancient fertility rite. Jesus’ mother must have participated in the ritual in order to give birth while remaining a virgin.

Theologians tell us that Jesus died to save us from our sins, and that His death was necessary to redeem our Originally Sinful souls. Which leads to the question of what would have happened to humanity if Jesus had been packing a gun. The 32-round Uzi preferred by the Israeli Defense Forces – I’m sure Jesus would buy local – would surely have scattered the Romans, and the scene of Jesus driving the money-changers out of the Temple would have been taken to Die Hard levels as Jesus steps into the Temple and says, “Hey, you didn’t give me the correct change,” before opening up on the assembled sinners.

Bacon Hammer, of South Brunswick Township, New Jersey, self-describes as “a revolving cast of sonic omnivores hosted by Greg Jarrow and committed to creating and solving musical problems.” Their beautiful Easter hymn, “The Arms of Jesus” was a Song of the Day and was included in the Best Songs of 2018. When he is not making merry as Bacon Hammer, Greg Jarrow is creating sweet sounds with Yellow Dog. Check out their album, She’s a Ghost. Eleven tracks that float somewhere between classic Byrds and David Crosby’s If I Could Only Remember My Name.