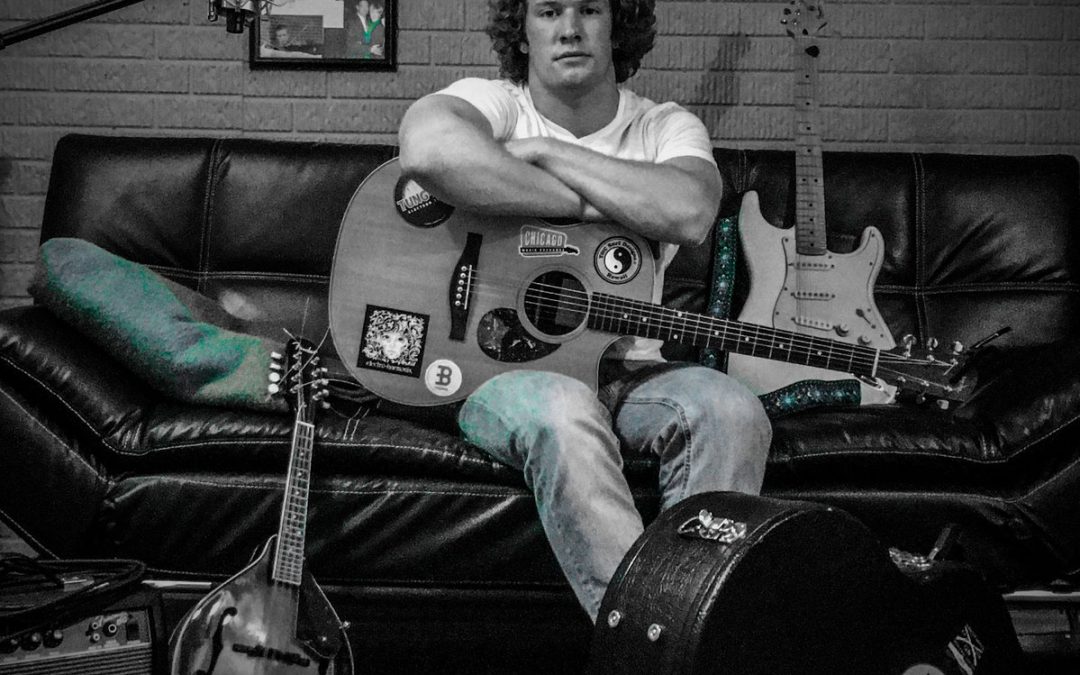 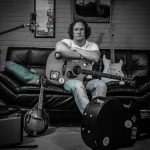 Hi, it’s me again. Fluffy. You know, the cat? Sometimes the Food Guy lets me write his log post and then he puts it on the Winternet for people to read. Tonight he found a good Cat Song on Bandcramp and he said I could write about it. The song is “Canteen Blues” by The Sally Jacks. A good Cat Song is one with acoustic guitars played slow and parts where two people are singing together but they sing different notes and it sounds nice. The Food Guy said that is called “harmony” and he seems to think that The Sally Jacks are doing it very well.

The Food Guy says every log post should include an Obscure Reference to a song or musician that everyone has forgotten or maybe never heard of. I’m not very good at this part, so I always ask the Food Guy for help. He says the harmonies in “Canteen Blues” sound like Brewer and Shipley which is probably a group that only the Food Guy remembers. So that is my Obscure Reference for this log post.

The Sally Jacks are two people named Eamon Curley and William Czajkowski. They live in Maryland which the Food Guys says is a long way from here. I bet there are a lot of happy cats in Maryland because the music they play there is good Cat Music. The Sally Jacks have a new “extended play” on Bandcramp called Basement Jams. I guess they sang the songs in a basement. I hope they had a cat in the basement with them. One of the songs is called “Frederic’s Ballad” and the Food Guy says it is about a book called Farewell to Arms. The Food Guy says it is a sad book about losing things. I think maybe all of these songs are about losing things. Maybe The Sally Jacks were looking for them in the basement.

This is another part that the Food Guy always puts in: You can support deserving independent musicians like The Sally Jacks by visiting their Bandcramp page, listening to their songs, and downloading your favorite tracks. And be sure to follow The Sally Jacks on Spotafly and Instantgram.