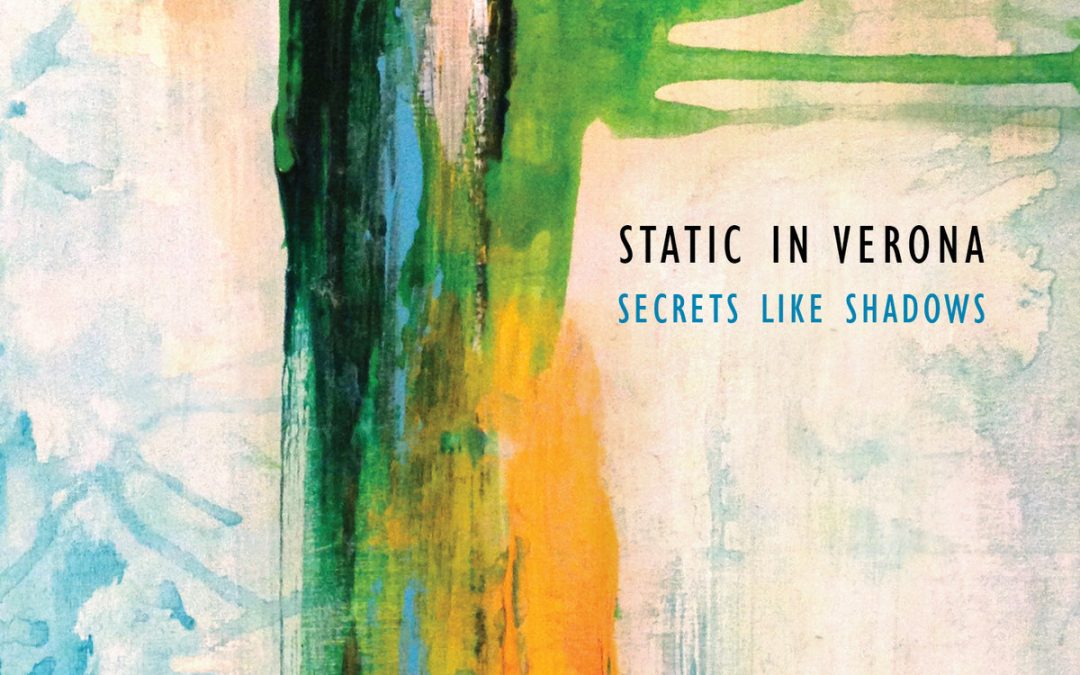 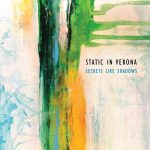 Today we are treated to a wonderful, whimsical, slice of power pop: “Funny Things” from Static In Verona. The song is a wall of melody and massed harmonies, heavy drums and bass on the bottom, light touches of guitar and keyboard, even handclaps. Everything that I love in a great pop song is here except a cowbell, and there might be one or two of those down in the mix somewhere. The first time I listened to “Funny Things” I thought, “Hit record… in 1983.” Oh well, better late than never.

And speaking of better late than never, this isn’t a brand new song. It’s from the album Secrets Like Shadows, released way back in September 2017 when Reverb Raccoon was on a bit of a hiatus. But we’re no stranger to Static In Verona, having reviewed Odd Anthem, the previous album, in 2015. The most difficult part of today’s project was picking a single song to feature. “Funny Things” is my favorite, but there are plenty of potential Songs of the Day on Secrets Like Shadows.

Static In Verona is the work of Chicago musician Rob Merz. Every note is written, performed, recorded, mixed, and mastered by Rob. And the last time we checked, he was doing all of this in his basement. Given the complexity of the songs and the arrangements, and the effort required to create and perfect each song, it is humbling to realize that Rob has released 46 tracks on 4 albums since 2010. As Ward Cleaver may have said, “It just goes to show what you can accomplish when you apply yourself, Beaver.” 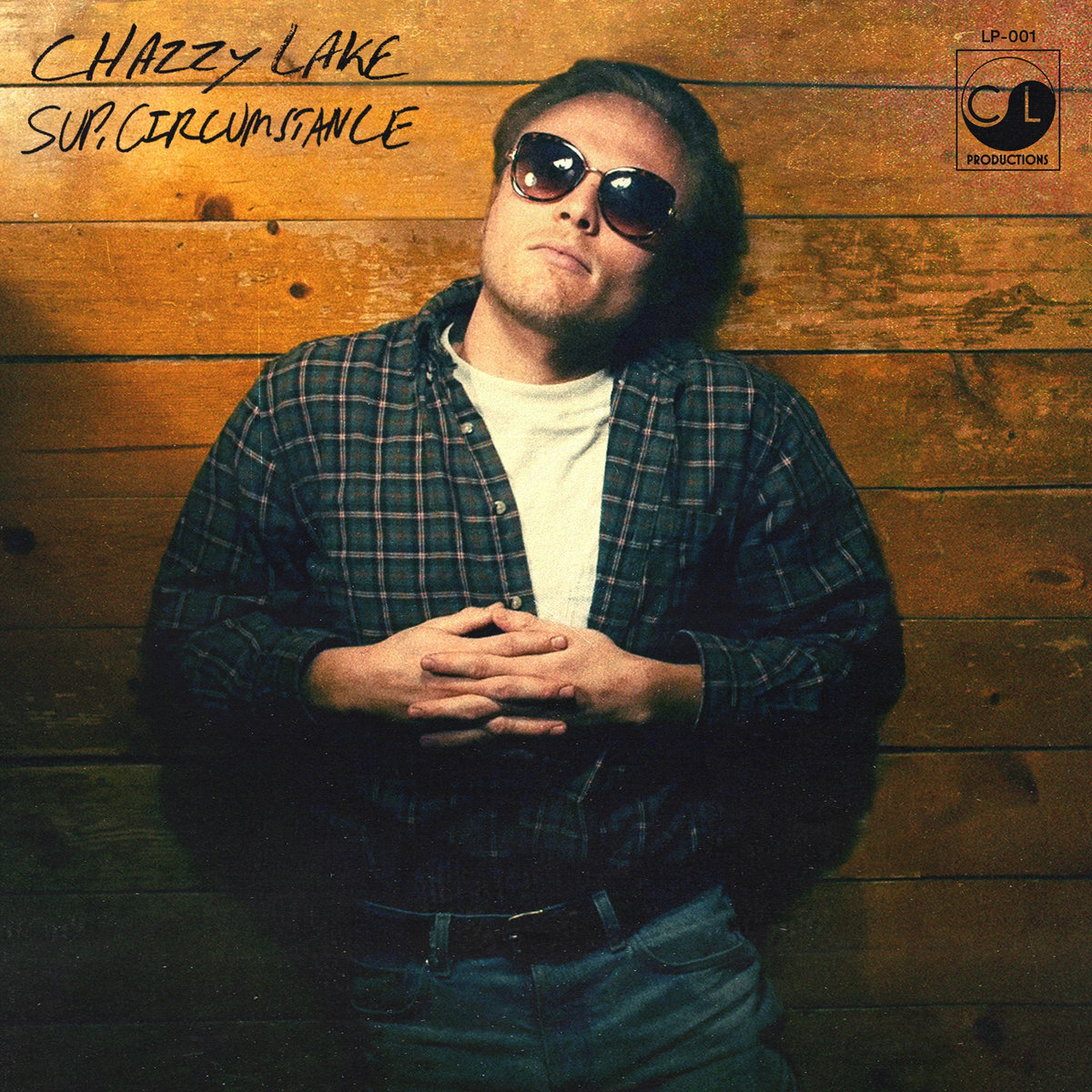 In the middle of the nights when she used to play snake and ladders with a man, someone was sobbing helplessly in the deserts. -- Lukhman Pambra, My Perverted Thoughts And you may find yourself behind the wheel of a large automobile... and you may ask yourself, well,... 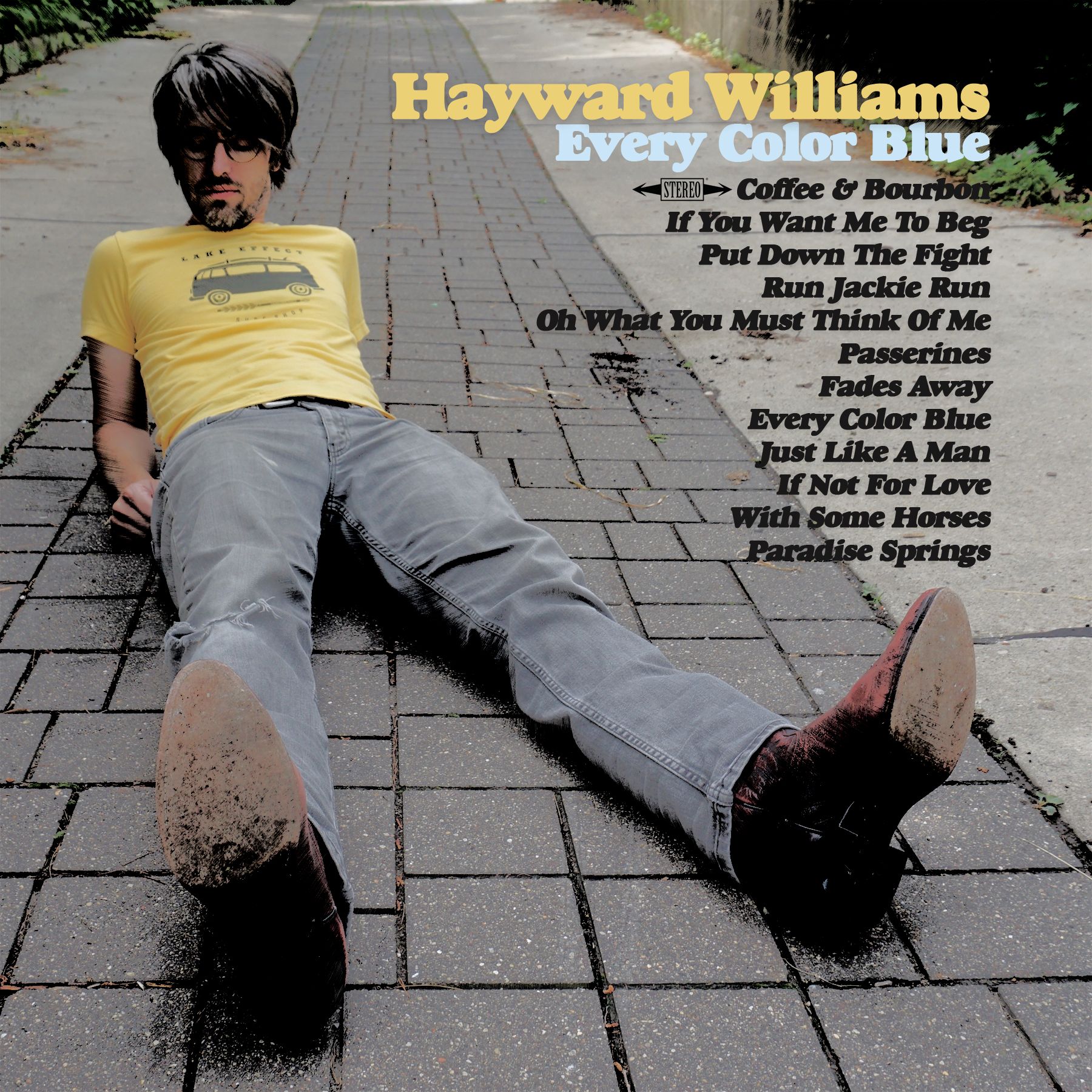 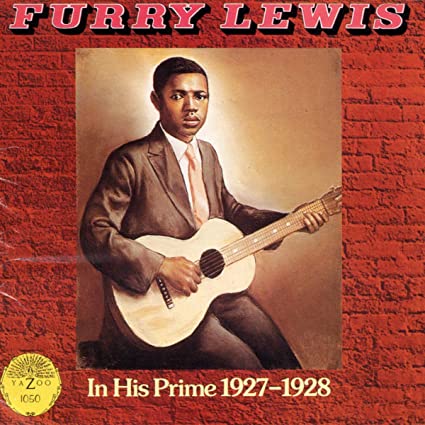