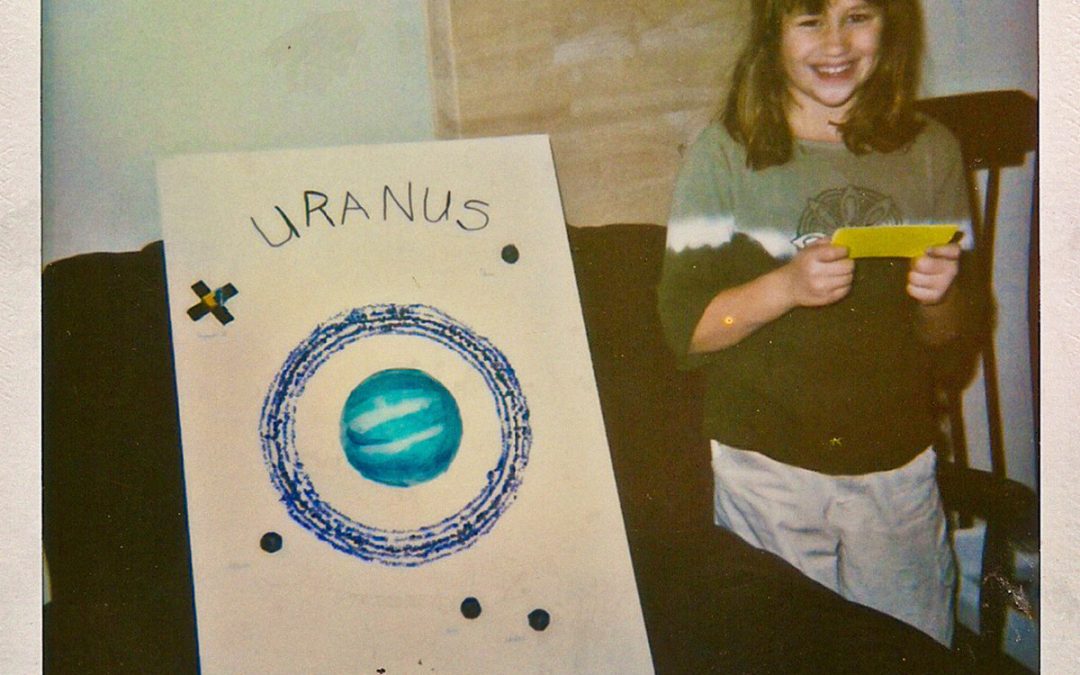 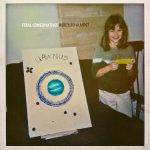 “Why are you dodging like this? They couldn’t hit an elephant at this distance.”
– The almost-last words of Union General John Sedgwick before getting shot in the head

Everyone can use a little Almost. The bullet almost missed General Sedgwick (probably not, but you’d like to think he had a chance). I almost won the lottery, missing a $10 million payout by only 6 numbers. And I almost got this review written back in January when Feral Conservatives released their second LP, Here’s To Almost.

Feral Conservatives make almost-great music that is fresh, engaging, and almost amazing. You can empty the entire bag of Reviewer’s Superlatives here and they will all apply. When I started writing this blog almost three years ago, I wanted to avoid the trap of saying “This band sounds like that band and this song sounds like that song.” I just wanted to say, “This is Good Music and you should listen to it.” That is absolutely – not almost – true of Here’s To Almost. You should listen to it and if you don’t you are missing out. I’m convinced that these guys are about one klick away from being famous, and you need to get in on this while you have the chance.

Feral Conservatives have come a long way – instrumentally, lyrically, and emotionally – since we reviewed their first LP, Breaks and Mends, way back in November 2013. My favorite song in the new release is “Bus Driver.” Guitar, drums, mandolin solos… If this track doesn’t knock your socks off, then you must already be barefoot.

Feral Conservatives should-not-be-a-secret weapon is the voice of Rashie Rosenfarb, the best singer of whom you have never heard. If there’s any justice in the world, Rashie will be singing the National Anthem at the next Super Bowl. The stops are all pulled on “Wait for Me.” In your face, Lady Gaga.

My only (very minor) complaint about Feral Conservatives is that they sometimes seem bent on parlaying a single mandolin riff into a Body of Work. But, hey, that’s just part of the Art. You do you, FC! Some critics complained that every song in Exile on Main Street started with a Keith Richards guitar riff, and that Body seems to have held up pretty well. On “Little Pieces” the sound is fleshed out with violin provided by Rashie’s sister, Mishah.

If you have thus far missed out on the Feral Conservatives Phenomenon, here’s your chance to get with the program. You can download the band’s entire digital discography from Bandcamp for the low low price of just $15.59. Don’t be the last one in your class to own this amazing collection!

Be sure to visit the Feral Conservatives website. Friend the band on Facebook,  follow them on Twitter, and check out their Tumblr page. And BTW: I have no idea why the album cover for Here’s To Almost is so funny. Somebody’s gonna have to explain that one to me.