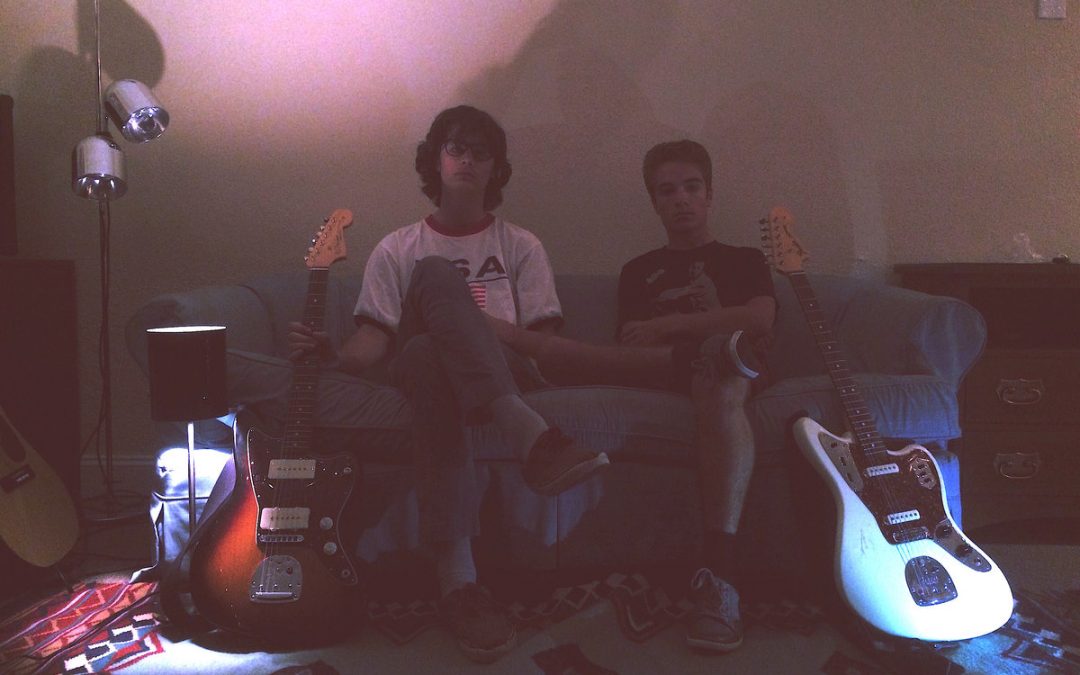 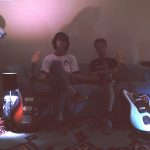 Hi. I’m Fluffy. The Food Guy that I live with writes this Blog. I’m not sure what a Blog is, but you read it on something called the Internet. The Food Guy does most of his reading on the toilet, so I guess the Internet is like a big toilet where people go to read things. The Food Guy said, “That’s pretty close except the Internet has more crap in it than a toilet does.” The Food Guy likes to say things like that. His head is filled with what he thinks is knowledge.

Once a year, The Food Guy lets me write something for his Blog. Last year I wrote about a human kitten named Lydia Jayne and a song called “Autumn Time.” This year I am writing about a band called Naomi Pop. Their Bandcamp page says they are “just sum guys being dudes.” The Food Guy says they are Lo-Fi. That must mean they are good because The Food Guy likes this band.

Here is a song called “I’ll Let You Down.” It starts out like a song called “Sister Golden Hair” then it gets even better. The Food Guy said “More cowbell!”

I also like “Rock and Roll Radio.” The Food Guy says it sounds like the Rolling Stones meet the Modern Lovers. I don’t know what that means but I coughed up a hairball yesterday and it might be something like that.

I like Naomi Pop and I think you will like them too. Their music has a lot of energy but I don’t hide under the bed when I hear it. You can download Naomi Pop’s music on Bandcamp. It’s name-your-price but be sure to give them something because humans have to be fed, too. They also have a Facebook page and a Tumblr whatever that is. The only thing I don’t like about Naomi Pop is, on one of their Bandcamp pages they have a picture of a dog. I don’t know who the man with the dog is, but he looks like he probably goes down to the animal shelter and does weird things to the kittens. 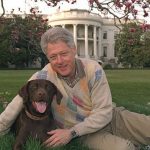