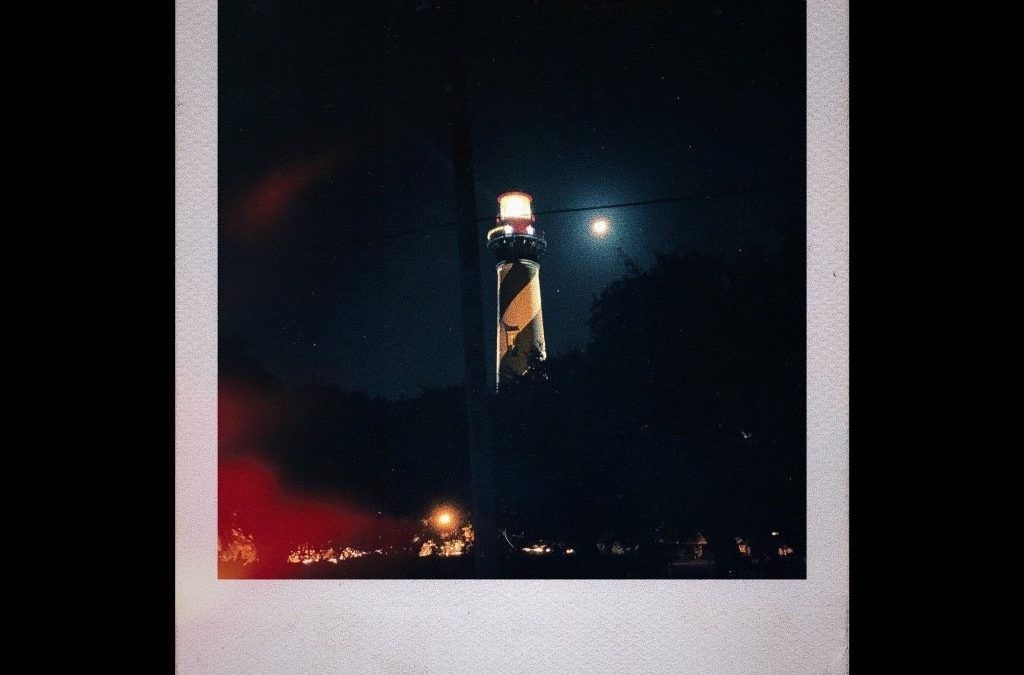 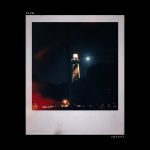 How many times has this scene, or a variation on it, flickered across a movie screen or been streamed onto the flat face of your favorite device…

Someone seeking revenge and bearing a deadly weapon leaps out of the shadows toward another person – someone who has offended the weapon-holder – and pushes them against a wall. Or, in my preferred version, the revenge-seeker leaps onto a bed and straddles the other person, who has until now been sleeping peacefully.

For purposes of dramatic imagery we’ll say that the weapon is a knife. The revenge-seeker holds the knife at the other party’s throat. Their obvious intention is to slit the throat of the other party in order to avenge the previously-committed slight. But instead of just getting on with their throat-slitting and checking Revenge off their bucket list, the aggrieved party launches into a lengthy diatribe explaining their motivations.

You done me wrong. Or You sent me to prison. Or You killed my father. And I swore I’d track you down if it took a million years and every cent I had. And now I’m here and it’s gonna be soooo worth it to see you die. But first I wanna know one thing… And then someone walks up behind the knife-holder and hits them in the head with a baseball bat.

Why does the revenge-seeker waste valuable seconds, and blow their one opportunity to garner a Lifetime Achievement Award for the successful completion of their project? Because everyone wants a voice. Everyone desires to be heard and understood. We each seek a more specifically-targeted degree of external validation than the garden-variety Crazed Loner can derive from Twitter or Facebook. And we need our questions answered – the questions we ask the night at 3AM – in order to gain closure.

With ‘Amends,’ BLÜM adds multiple layers of complexity to the simple search for voice and closure, though with the requisite weapon replaced by confusion and self-doubt. They have unanswered questions for an ex. Or maybe it’s a current associate that is drifting away. They need to finally reach the end of the path, or at least understand where the sign posts are located. And at the same time, the ex is inside the singer’s head and asking questions of her own, a chimera seeking closure from the soul that she haunts.

‘Amends’ vibrates with an understated energy that builds verse-by-verse as the guitars and keyboards engage in a running conversation. Yet even at the peak, when the chords finally overtake the electronics, there remains a measure of bittersweet reserve fizzing just below the surface. The vocal gains attention with dynamics ranging from a near-whisper to a near-shout.

The single’s cover photograph was taken by Trina Perry of Please Be Kind. We previously featured Please Be Kind’s ‘Little Trauma Things,’ a track on which Eduardo Diaz served as producer.